Villareal travels to Seville to face off against Real Betis at Benito Villamarin. Manuel Pellegrini’s side was in Finland in midweek facing Helsinki in the group stages of the UEFA Europa Conference League.

The Andalusians had won all three of their opening La Liga matches before being beaten by reigning champions Real Madrid last weekend. They now face the unbeaten Villarreal which have also started the season very well with three victories and a draw. Unai Emery’s Yellow Submarine will be looking to finish above Betis and in the top four this season.

Real Betis’ lossless record came to an end after they lost 2-1 to Real Madrid last weekend. Sergio Canales scored in his first start since returning from injury but Real was too strong on the day for Betis, which ended in a disappointing result for their fans.

Victor Camarasa continues to recover from the cruciate ligament rupture he suffered last season. William Carvalho is also a doubt after missing the last game with an ankle problem. German Pezzella will miss the next two games due to suspension after picking up a red card against Osasuna.

On the other side, Villareal moved into third in the La Liga standings after an emphatic 4-0 win over Elche in their last fixture. Moreno and Lo Celso scored in the first half before Coquelin and Morales both scored very late on.

Kiko Femenia did a good job after he replaced Foyth in the starting lineup. Alberto Moreno is still out with a bad knee injury suffered in March but should return next month. Arnaut Danjuma is still struggling for fitness after suffering an injury at the end of last season. Juan Foyth is a doubt due to a knee injury he picked up against Getafe. 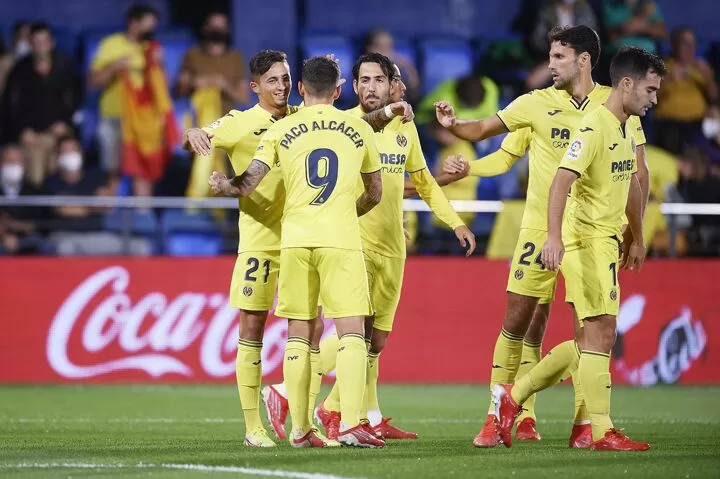 Real Betis had a 100% record after three matches of the new La Liga season, beating Elche 3-0, Mallorca 2-1 and Osasuna 1-0, but they suffered a 2-1 loss to the champions Real Madrid at Bernabeu last time out.

A total of nine points from four matches has left the Green and Whites in the fourth spot in the table, while they started their Europa League campaign on Thursday evening with a win, netting two unanswered goals against HJK in Helsinki, with Willian Jose scoring a brace.

Manuel Pellegrini’s side finished fifth in La Liga last season, just five points behind fourth-placed Sevilla, who have really struggled in the early stages of this campaign. Matches against the likes of Villarreal could be crucial in terms of a top-four challenge, while Real Sociedad will also expect to be up there this season in terms of the European positions. Real Betis lost both league games against Villarreal last season without scoring a goal, while they have not overcome the Yellow Submarine in front of their own supporters since April 2019.

Villarreal, meanwhile, was also in European action on Thursday evening, recording a 4-3 victory over Lech Poznan in their Europa Conference League opener. Unai Emery’s side was actually 1-0 behind inside two minutes before scoring three times to lead 3-1; Poznan answered back to level at 3-3 just past the hour, but Francis Coquelin came up with an 89th-minute winner for the La Liga outfit in what was a seven-goal thriller.

Villarreal has also impressed in La Liga this season, picking up 10 points from their four matches, which has left them in the third spot in the table, just two points behind champions and early leaders Real Madrid.

The Yellow Submarine opened their 2022-23 campaign with back-to-back wins over Real Valladolid and Atletico Madrid, scoring five times in the process, before being held at Getafe at the end of August. Villarreal returned to winning ways in the league last weekend, though, recording a 4-0 victory over Elche, with Gerard Moreno, Giovani Lo Celso, Coquelin and Jose Luis Morales all on the scoresheet. 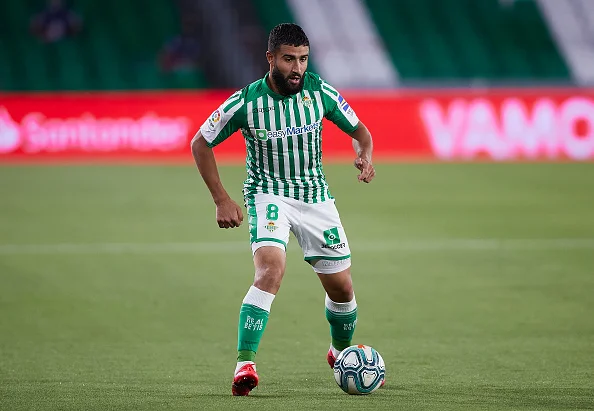 Nabil Fekir will be missing this game through a thigh problem

Real Betis will be without the services of Victor Camarasa and William Carvalho this weekend through injury, while German Pezzella is out of the contest through suspension. There will be wholesale changes from the side that started against HJK in Europe, with Luis Felipe, Sergio Canales, Andres Guardado, Guido Rodriguez, Rui Silva, Borja Iglesias, Edgar Gonzalez and Alex Moreno all set to return.

Nabil Fekir will be missing due to a thigh problem, though, while the club will also need to make a check on Juanmi due to a problem that he picked up in Europe, so Rodri and Joaquin could both feature in the XI.

As for Villarreal, Alberto Moreno remains on the sidelines with a knee problem, while Arnaut Danjuma and Juan Foyth are also expected to miss out once again. There will be a number of changes from the side that started in Europe on Thursday, with Gerard Moreno, Dani Parejo, Kiko Femenia, Yeremi Pino, Lo Celso, Pau Torres and Etienne Capoue all in line to return.

Geronimo Rulli will also be back between the sticks, with both managers preparing to ring the changes from their European commitments on Thursday night.

Villarreal has an impressive record against Real Betis and has won 15 out of the 36 matches played between the two teams, as opposed to Real Betis’ 12 victories. Meanwhile, Los Beticos are winless in their last two matches against the Yellow Submarines in La Liga – losing 0-2 in each of those encounters.

Manuel Pellegrini’s Real Betis were in Finland in midweek facing HJK Helsinki in the group stages of the UEFA Europa Conference League. The Andalusians had won all three of their opening La Liga matches before being beaten by reigning champions Real Madrid last weekend.

They now face the unbeaten Villarreal which have also started the season very well with three victories and a draw. Unai Emery’s Yellow Submarine will be looking to finish above Betis and in the top four this season. This is a clash between two of Spain’s pretenders and a draw would seem the likeliest outcome.