A volcanic battle between German and Italian supremos is going to take place in the Quarter-final round of the 2021-22 UEFA Europa League. As Leipzig‘s Red Bull Arena will host this clash where the home side will be up against Atalanta on Thursday night.

Both combatants initiated their European campaign in the UEFA Champions League but got transferred to the lower division after a third-place finish in the group stages. The German giants RB Leipzig couldn’t compete in the knockout race in the presence of European heavyweights Manchester City and Paris Saint-Germain in the same group.

They received a walk-over in the previous round as their opponents Spartak Moscow were suspended from European competition by UEFA governing body due to the ongoing Russia-Ukraine war.

Atalanta failed to qualify for the UCL knockouts for the first time since 2019 when they made their debut at Europe’s most prestigious tournament. Their last appearance in the Europa League was back in the 2018-19 edition where they couldn’t even make it to the group stages.

After knocking Bayer Leverkusen in the Round of 16, the Bergamo-based club is aiming to eliminate another German club from the competition. 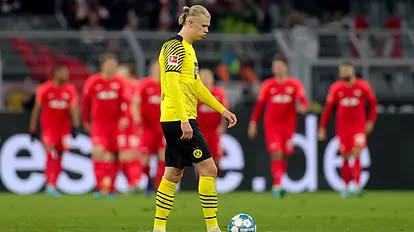 A snapshot from Leipzig’s memorable triumph over Borussia Dortmund

The confidence of the Leipzig roster will be sky-high before gracing the pitch as the Red Bulls have registered a historic away win over the German rivals Borussia Dortmund in their latest fixture. An emphatic victory where the White and Reds could only keep 36% ball possession but still went on to conclude the clash on a scoreline of 4-1 in their favour.

It was a big achievement for the Leipzig defensive unit as the Die Borussen attack line consisting of Erling Haaland, Marco Reus, Jude Bellingham, and Thorgan Hazard could attempt only two shots on target at Signal Iduna Park.

On the other hand, Atalanta had a forgettable outcome in the previous fixture where they suffered a 1-3 defeat from the hands of Napoli on their home turf. Atalanta had better statistics than Napoli in major aspects but in the end goals scoresheet was the only thing that made an actual difference.

The exclusion from Serie A Top 6 of the points table may urge the Italian gaffer, Gian Piero Gasperini, to make some quick changes ahead of this huge clash.

If we keep the recent success aside, Atalanta fought for its existence for a long while and the Saxony-based club didn’t even exist before 2009. As both combatants never got a chance to take on each other in any European competition. Hence this will be the first-ever instance when both sides are going to take the same field. 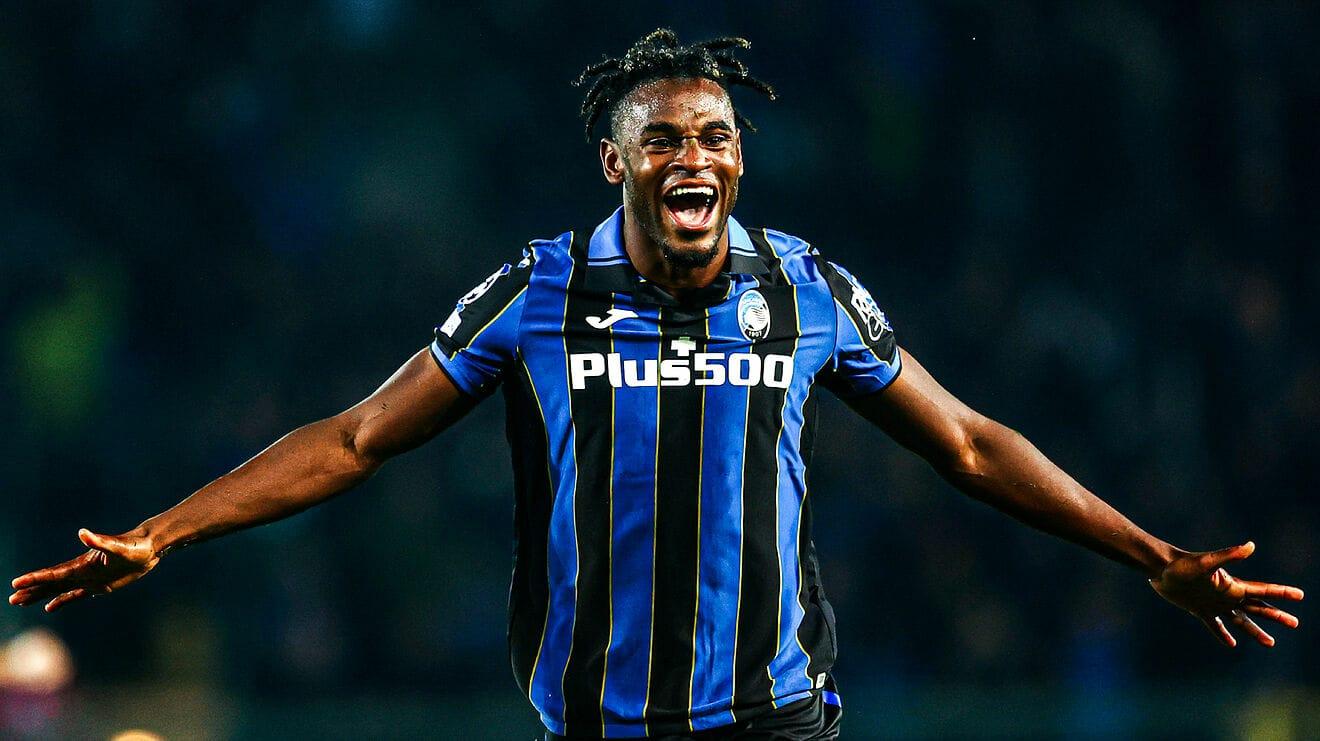 The stage is set for the return of the Colombian striker

Atalanta captain Rafael Toloi remains unavailable after having a Grade I lesion to the right flexor which forced him to leave the pitch midway during their previous Europa League fixture with Leverkusen. Josip Iličić is also not included in the matchday squad owing to the mental health concerns of the 34-year-old Slovenian. While in-form Duvan Zapata will be making his first appearance after the international break as the Colombian striker missed out on the Napoli clash due to a red card suspension.

Leipzig boss Domenico Tedesco is going to the services of Yussuf Poulsen and Amadou Haidara in this leg. Especially Poulsen who was the club’s top scorer across all formats in the previous season but is yet to acclimate to a new system under the new gaffer. Interestingly, both managers are used to the formation which consists of three defenders in the last back-line of the defense.

It will be a neck-to-neck competition between these two combatants as the gameplay approach and tactical formations of their managers are quite similar. Leipzig is likely to take a lead from the first leg as an advantage of playing on the turf.