Odisha FC looking ahead to a great season? 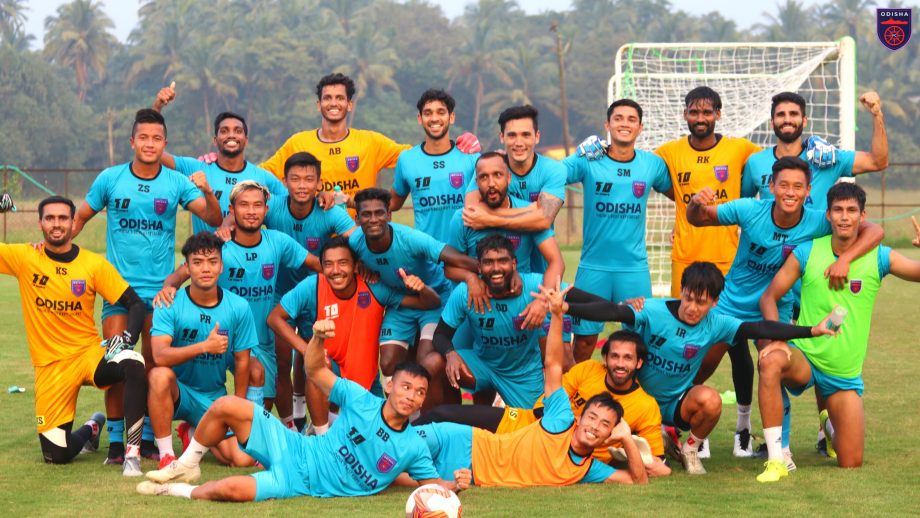 Odisha FC has kickstarted their preparations for the 2020-21 season of the Indian Super League as the club owners and senior management are looking to qualify for the playoffs stage for the first time since the ISL 2016 season.

The club has been an everpresent in the ISL and started the inaugural season as Delhi Dynamos and the Delhi-based club qualified for the semi-finals in both the second and the third season after missing out on a semi-finals place in the first season by a single point.

After failing to qualify for the semi-finals in both the 2017-18 and the 2018-19 season, the Dynamos took a hit in the local spectators’ attendance and the high operational costs of Jawaharlal Nehru Stadium in New Delhi forced them to relocate to the state of Odisha.

​Josep Gambau was in charge of the Dynamos’ last season and the rebranded Odisha FC’s first ISL season but had to leave the club due to familial problems and the Spanish contingent of defender Carlos Delgado and midfielders Marcos Tebar and Xisco Hernandez were let go of as well during the off-season.

Stability the key for Odisha FC

New signings like Steven Taylor, Jacob Tratt, Cole Alexander, Marcelinho, and Diego Mauricio will further strengthen the playing XI and allow the young Indian players to learn from their experience. 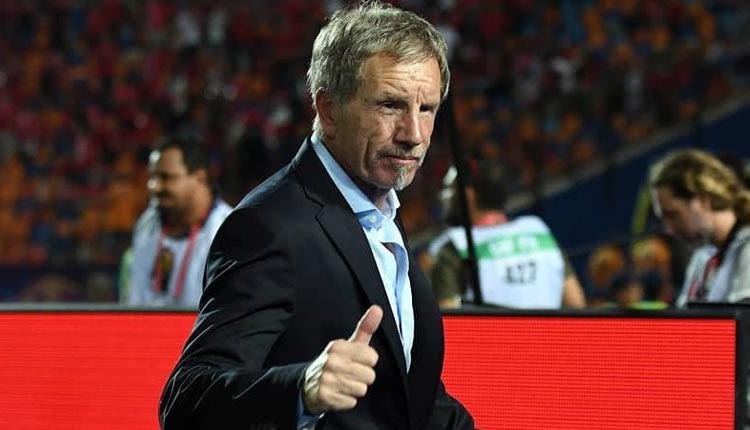 The decision to let go experienced left-back Narayan Das and not sign a left-back that has the experience of playing at this level could hurt Odisha FC in the upcoming season. The signing of 26-year old George D’Souza from Sporting Goa could turn out to be a fairytale story for the player but could easily come back to bite the club as well.

Odisha FC No.1 Arshdeep Singh will be challenged by the former Hyderabad FC goalkeeper Kamaljit Singh for the spot between the sticks. Both the goalkeepers have an under-average clean sheet record in the league and Baxter would be hoping one of them stands out in the 2020-21 ISL season. 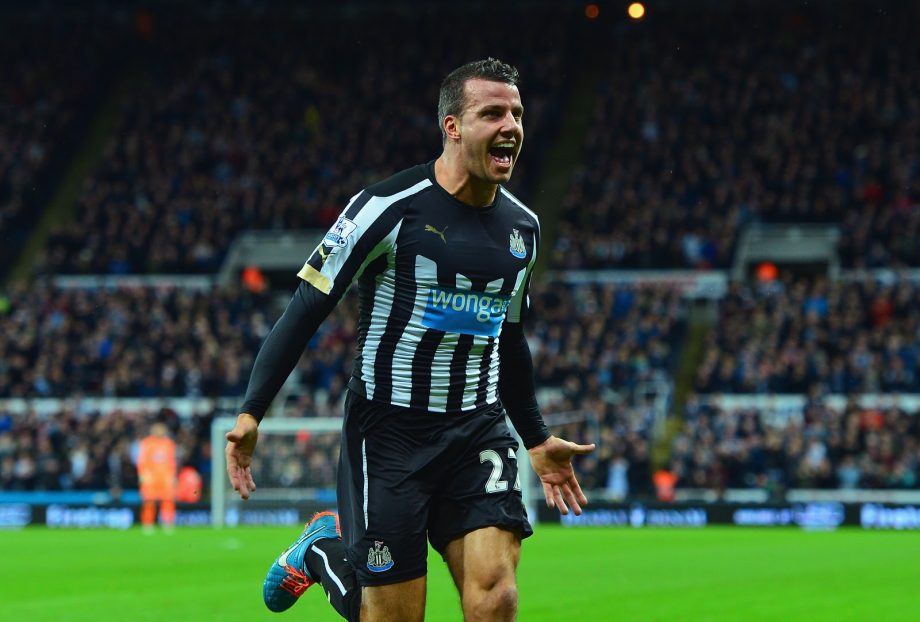 Odisha FC has signed the former Newcastle United and Wellington Pheonix centre-back Steven Taylor to lead the club back to its first trophy. The 34-year old English defender will be partnered by Jacob Tratt who is capable of playing both at right-back and centre-back. 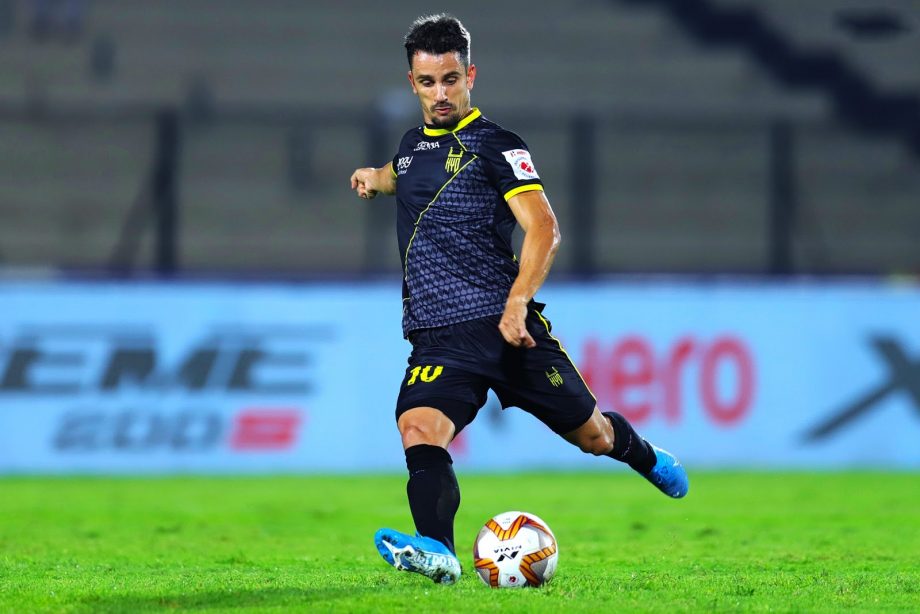 Vinit Rai is nearing 50 appearances for the Odisha-based club and the 23-year old defensive midfielder is one of the first names on the team sheet. Diawandou Diagne should be the first choice to form a double pivot with Rai with new signing Cole Alexander providing back-up for the Senegalese midfielder.

Jerry Mawihmingthanga nailed down a place on the right side of the attack in the starting XI with 2 goals and 5 assists in the 2019-20 ISL season. Signed on a free transfer, Marcelinho had earlier played for the club when it was referred to as Delhi Dynamos and one of the best forwards in the ISL history should be playing at No.10 for the club with the 24-year old Nandha Kumar Sekar playing on the left-wing.

After a successful loan spell at the end of last season, Manuel Onwu has returned to Odisha FC to lead the line for the club in the upcoming league season. The 32-year old Spanish striker scored 7 goals and provided 2 assists in only 4 matches for Odisha towards the end of the 2019-20 ISL season.

The 29-year old Brazilian striker Diego Mauricio will be competing with Onwu for the striker spot in the playing XI. Mauricio has the experience of playing in the Serie A and the K League 1 but should be looking forward to bettering his goalscoring record in a comparatively easier league.

The 23-year old Daniel Lalhlimpuia and the 22-year old Samuel Lalmuanpuia would be providing back-up for the overseas striker duo.