NorthEast United’s another failed attempt to hunt the silverware  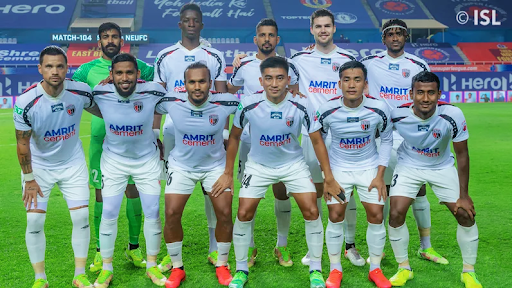 An eight-year wait of the Northeast football fans will be prolonged as the Red Army once again finished their Indian Super League campaign empty-handed. The Highlanders have stood for their side ever since the inception of this league despite the continuous failures of NorthEast United.

NorthEast United kick-started their 2021-22 season by announcing Khalid Jamil as a head coach which made him the first Indian with a permanent head coach contract in the league. Although the former Indian international couldn’t replicate his previous season’s performance as an interim coach.

An injury-affected roster prevented Khalid from fielding his best eleven many times during the season hence the Highlanders remained in the 10th position of the Season 8 points table. The forgettable campaign of 20 fixtures consisted of three wins, five draws and twelve defeats. The Guwahati-based club fetched 14 match-points throughout the league stage, just three more than the last-placed SC East Bengal. 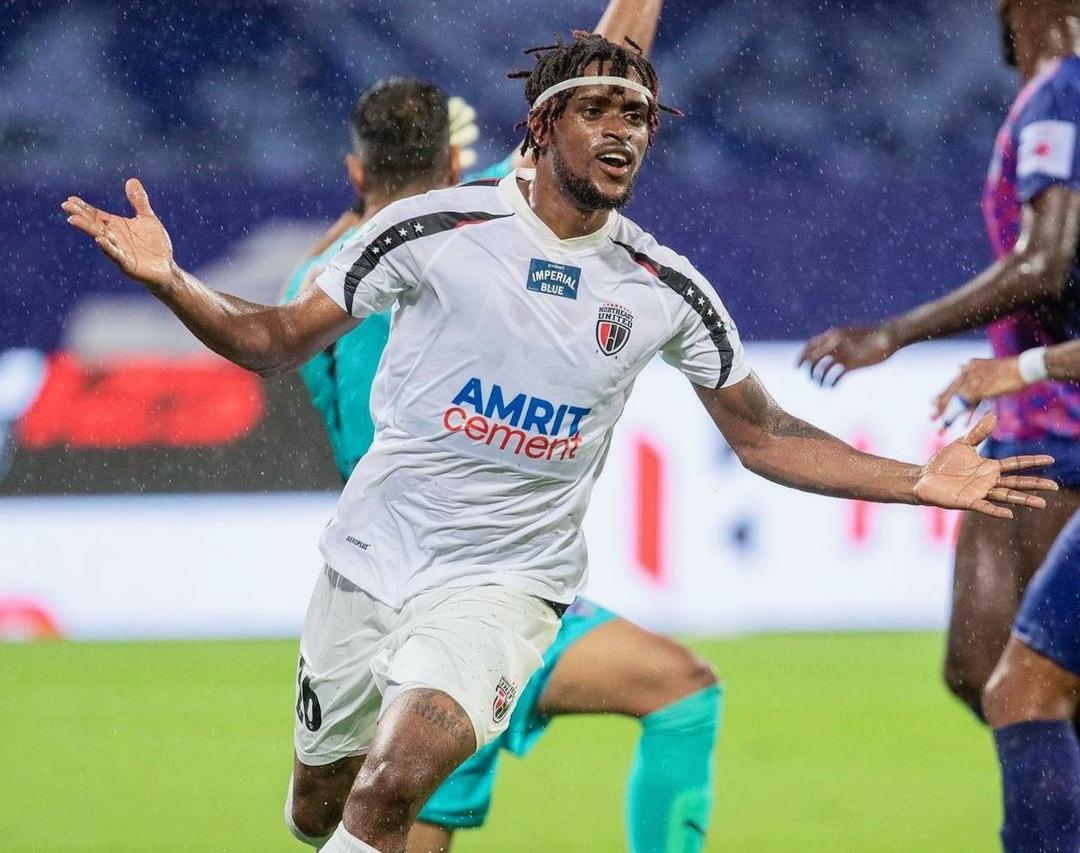 Highlanders had much higher expectations from Marcelinho who has already achieved legendary status in the league. The Brazilian playmaker had a decent 2021-22 campaign with NorthEast which was still not sufficient according to high standards of calibre. Hernan Santana, the high-profile arrival from Mumbai City provided great services at the midfield and was ranked third in the tally of most interception completions (43).

Deshorn Brown has to be the most valuable Highlander of the season as the Jamaican was thoroughly carried the red army’s offensive arsenal. The former Bengaluru striker extended his stay for the 2021-22 season and went on to become the top scorer of the club scoring seven goals. Brown also bagged the match-ball after netting three goals in a thrilling contest of 3-3 against the defending champions Mumbai City. 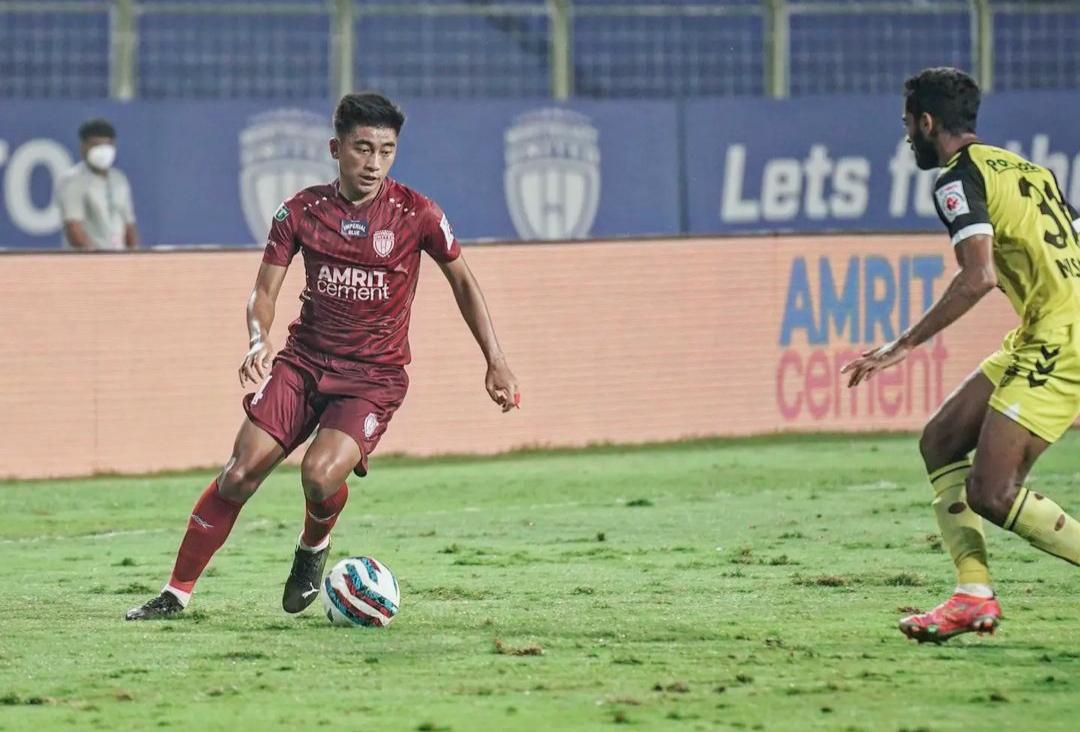 Season 8 was just a trailer for the next big thing!

NorthEast United is famous for producing young stars each and every season who went on to make it big in future. ISL’s youngest captain Lalengmawia was the Highlander’s find of the last season and currently operates as a midfield maestro for the Islanders. The 22-year-old old Mizo boy Joe Zoherliana is the latest addition to the list after enjoying a wonderful breakthrough season.

The young right-back was part of the Bengaluru roster in the previous season where he didn’t even get the opportunity to make a debut ISL appearance. In his breakthrough ISL campaign, Zoherliana garnered the astonishing numbers of 31 tackles, 14 clearances and 17 blocks in nine appearances. Apart from the defensive responsibility, the full-back also provides offensive stability to the side.

The defensive line of NorthEast United was vulnerable throughout the season while having the joint-worst defensive record alongside Odisha FC in terms of goals conceded. Khalid’s decision making had been questionable as he failed to display a firm approach when circumstances needed it the most. At one point, Highlanders were cruising on a 10 match winless and the management seemed clueless to bounce back from there.

NorthEast United had a stable start to their campaign but unfortunately failed to carry forward the momentum into the latter stages of the tournament. Few Indian names like Provat Lakra, Mashoor Shareef, Mirshad Michu, VP Suhair etc. were stand-out performers and will be NorthEast flag bearers in the upcoming season. The roster had the potential to beat any ISL side on their day and they even showed a glimpse of that numerous times.

A reconstruction of the defensive wall right from the scratch is much needed by recruiting foreign names into the defensive line. Khassa Camara was operating as a tank of the midfield for the last two seasons and the management must give their best efforts to find a proper replacement for the Mauritanian defensive midfielder.

The Highlanders will be also in search of a new leader as the current captain Hernan Santana has left the club to reunite with his former coach Sergio Lobera at Sichuan Jiuniu. Among the foreign roster, only Deshorn Brown seems worthy of another shot at the club and the management must not hesitate to retain the services of Jamaican striker.