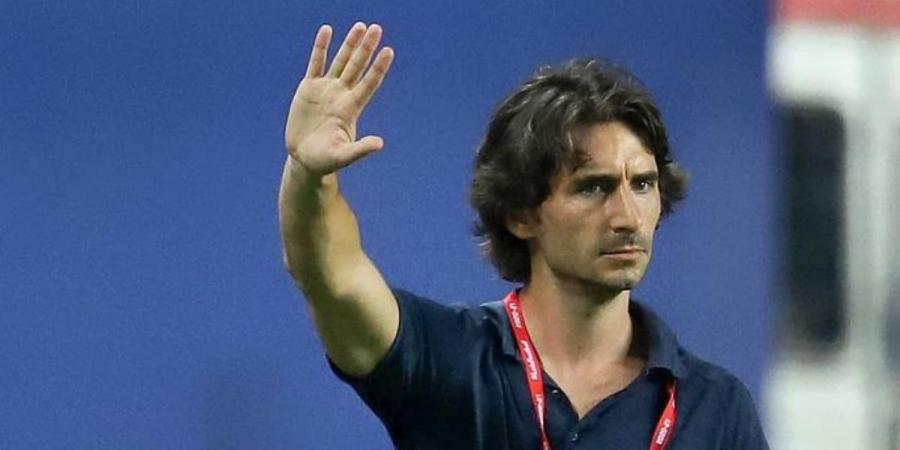 Gerard Nus in his time as NorthEast United FC manager

NorthEast United FC has decided to part ways with their head coach Gerard Nus after a string of seven matches without a win in the Indian Super League 2020-21 season.

Head of the youth academy at the club, Khalid Jamil has been appointed as the interim manager for the remainder of the ongoing ISL season.

The Highlanders started the season with aplomb as they defeated Mumbai City FC 1-0 and the Islanders haven’t been beaten since that day and are perched at the top of the table. Gerard Nus inspired his side to follow the win with four draws and a 2-0 win against SC East Bengal going unbeaten throughout the first six matches of the league season, collecting 10 points in six matches.

The happy times began to fade off as they lost 1-0 to Jamshedpur FC on MatchDay 7 and followed it up with a 2-2 draw against bottom of the table Odisha FC. Two consecutive losses to ATK Mohun Bagan and Hyderabad FC showed that the side isn’t doing great as they had won only 2 of their matches in the first half of the season.

A 1-1 draw against a struggling Bengaluru FC side on Tuesday summed up the Highlanders’ season as they showcased good football but struggled to beat a side that is not in good form once again. NorthEast United FC now sits in the seventh position in the league table with 12 points from 11 matches.

Northeast United will suffer for this