With less than a fortnight for the kickoff of the 2022-23 Indian Super League season, the Highlanders will look to bounce back from a disappointing campaign. Parimatch News brings an exhaustive analysis of NorthEast United for ISL 9.

Like every other team in the ISL, NorthEast United participated in the Durand Cup where they finished 4th in group D, behind Odisha, Kerala Blasters, and Army Green. The team won one and lost three of their four games.

The team began their campaign facing a huge 6-0 defeat in the hands of Odisha before going down 3-1 to Army Green followed by a 3-0 loss to Kerala Blasters. The team however managed to get one win in the campaign, defeating Sudeva Delhi 2-0.

The Highlanders also took part in two friendly fixtures, the team started their pre-season friendlies with a 0-0 draw over Meghalayian outfit Mawlai before defeating another Meghalayian side Rangdajied United 6-0.

After finishing the 2020-21 season third in the league stages and making it to the playoffs for only the second time in their history, NorthEast had a forgettable season finishing 10th among the 11 teams last season managing to win only three matches and drawing five while losing the remaining 12. The team conceded 43 goals which were the joint worst along with Odisha.

The team was inconsistent throughout the season and was unable to create goal-scoring opportunities and shipped several goals. 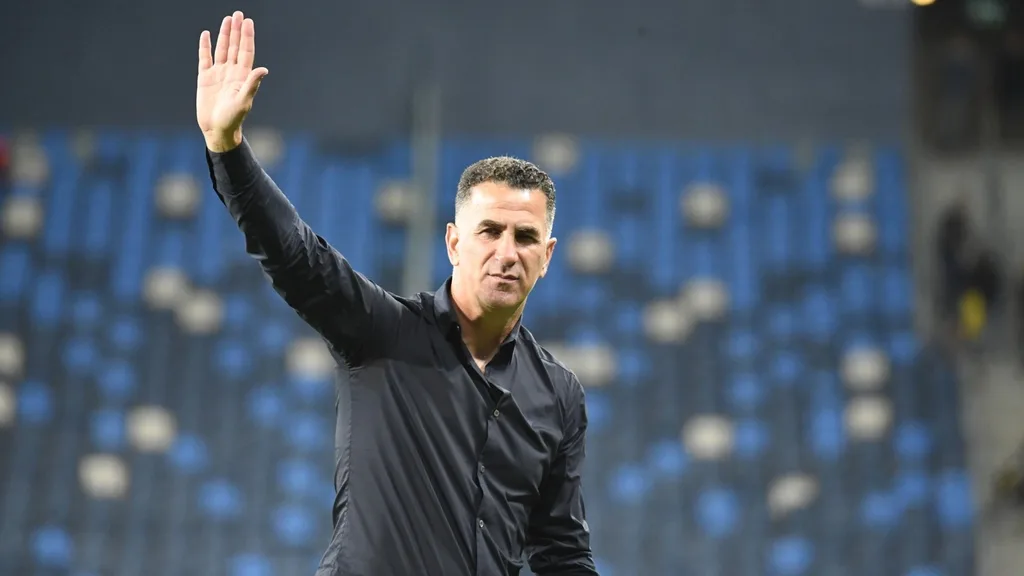 NorthEast United moved very slowly in the transfer market to acquire their signings. When most of the teams had finished most of their signings, the club still hadn’t signed a player but has finally managed to put in an exciting squad. The team roped in former Israel national team assistant manager Marco Balbul to fill the vacant managerial seat left by Khalid Jamil.

In Arindam Bhattacharja, the team has signed a keeper with rich experience of playing at the top level, along with the Indian contingent of defenders, Provat Lakra, Gurjinder Kumar, Tondonba Singh, Mohammed Irshad, and Mashoor Shereef, all of whom played together last season. The team also have two foreign defenders in Aaron and Michael one of who will likely be slotted in the starting XI. 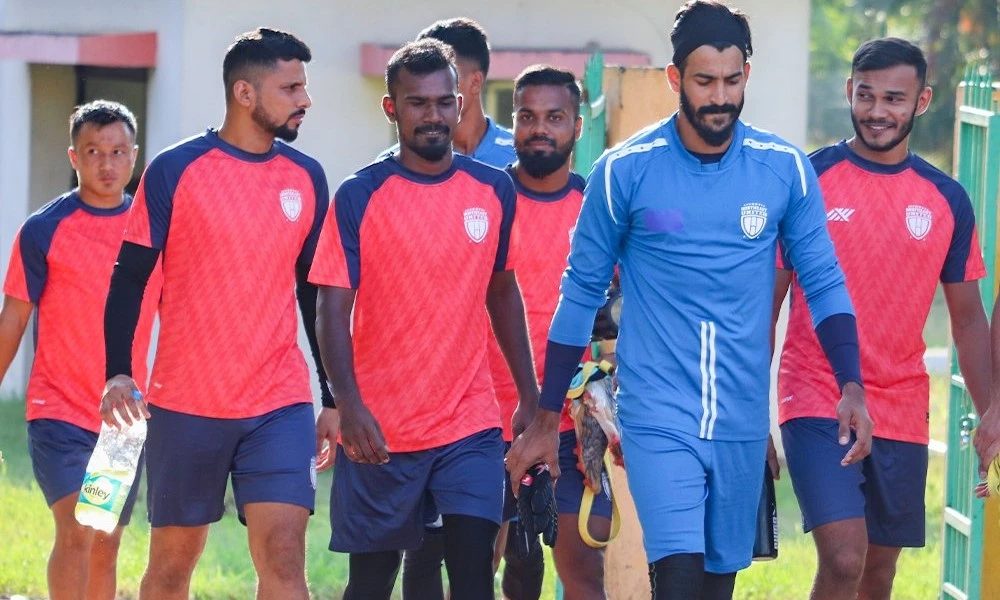 For the Guwhati-based club, its’ strength can be its weakness, while the team have a new custodian, the backline is more or less the same, and the team conceded the joint most goals last season, and if that problem continues, the team will find it hard against some teams that look very strong on paper.

The Highlanders continue to lose their top performing players every season and this window was no different as East Bengal prized away VP Suhair who was phenomenal for NorthEast United in the 2021-22 ISL season. Replacing the physicality and the goals in attack would be a strong challenge for Babul.

NorthEast United has looked slow in their preparations and while they have made reinforcements it will be to see if they match the other teams. As things are, NorthEast United is not a contender for a place in the top half of the table and is likely to end in the bottom half. If the Highlanders want to challenge the other teams, then they need to get stronger defensively in the upcoming ISL season.