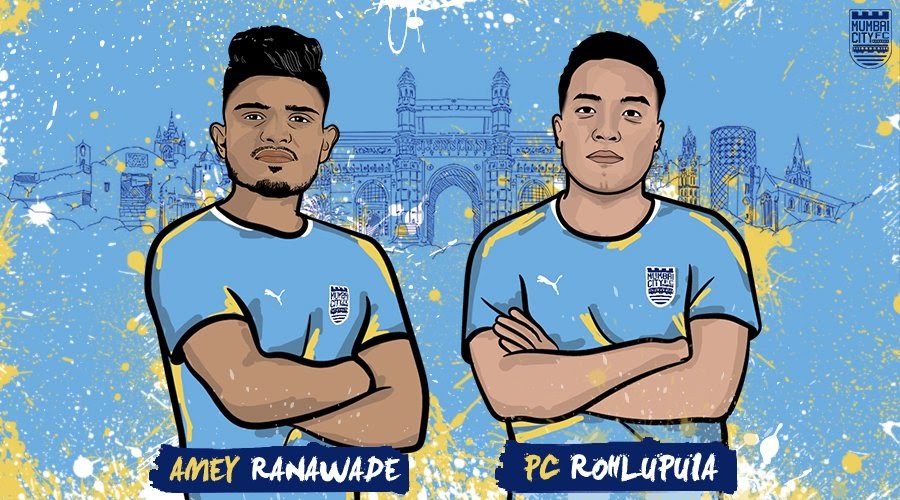 Amey Ranawade started his senior career with the now-defunct Pune-based DSK Shivajians FC and spent two years at the club before moving to Mohun Bagan for the 2018 season of the I-League.

The 22-year old made his debut in the Indian Super League with FC Goa under the tutelage of Sergio Lobera who certainly sees him as one of the brightest talents in Indian football.

The right-back recently turned out for Bengaluru United FC in the I-League qualifiers tournament and is delighted to make the move to the Islanders at this stage of his career signing a one-year contract with the ISL club.

“This is a huge opportunity for me and being a Mumbai boy myself, it’s that much more special. Mumbai City is a club with a model that puts its faith in young players, and I am eager to see where it can take me in my development as a football player. I’ve worked under coach Lobera in the past and I am ready to get started in this new challenge.”

The Islanders have also signed the 21-year old central midfielder PC Rohlupuia on a four-year deal marking him as one of the crucial players for the future of the club.

Rohlupuia started his career at East Bengal FC and made 9 appearances for the club after making his debut during the 2018-19 season and stamping himself as one of the first names on the team sheet in the 2019-20 I-League season.

“This is a massive platform for a young player like me to come in and prove my worth. I am grateful for the faith the club has shown in me. The project and the vision here at Mumbai City is progressive and I am confident it will help me and that I can help the team. I am ready to do my best for my new family and commit my best years to Mumbai City.” 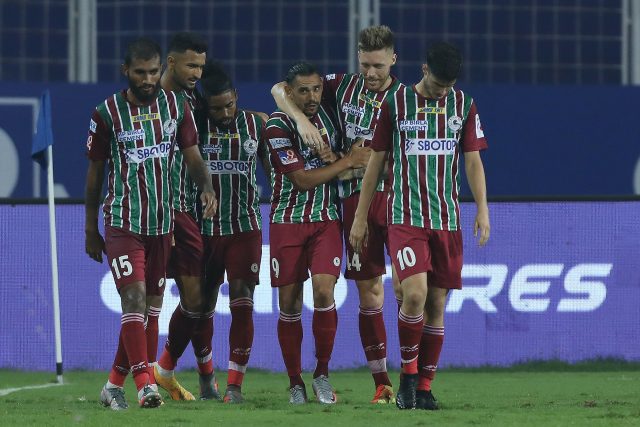