Mumbai City ended their 2022 AFC Champions League campaign on a fantastic note as they completed the double over Iraq’s Al-Quwa Al-Jawiya with a 1-0 triumph. Diego Mauricio scored the solitary goal of the match.

Des Buckingham made three changes to the team that lost 6-0 against Al-Shabab. Vignesh Dakshinamurthy returned in the left-back position in Mandar Rao Dessai’s place, whilst Mauricio was preferred to Igor Angulo for the number 9 role. Besides that, youngster Vikram Pratap Singh replaced Raynier Fernandes.

On the other hand, Hakeem Shaker made a couple of changes to his starting XI following a 3-2 win against Al-Jazira. Like Buckingham, he too changed his striker by replacing Hammadi Ahmed with Alaa Abbas, while Sharif Abdul-Kadhim came in place of Mehdi Boukassi.

Both teams started the game on the front foot and the first chance of the match fell to the Iraqi outfit when Abbas tried to justify his selection by scoring a long-range screamer. However, the Islanders’ custodian Phurba Lachenpa was equal to the task.

Three minutes later, Lallianzuala Chhangte had an opportunity as Vikram picked him inside the box with a pass. Chhangte’s shot was on target, but this time around, it was Al-Quwa Al-Jawiya’s goalkeeper Mohammed Saleh’s turn to prove his worth.

The Falcons tried a few long-rangers and one of them was from Ibrahim Bayesh in the 19th minute, but his shot was not on target. The first major opening of the game came in the 24th minute when Abdul-Kadhim delivered an inch-perfect cross for Togolese defender Wilson Akakpo, but his header was safely gathered by Phurba.

Once again, Mumbai City retaliated immediately as Bipin Singh pulled the trigger three minutes later, but Saleh made it clear that he was not going to be defeated that easily. The killer blow was eventually delivered in the 31st minute when Brad Inman’s shot from outside the box was saved by the Egyptian goalkeeper, but the rebound fell to Mauricio who had no problems whatsoever in slotting the ball into the back of the net.

The Iraqi outfit pushed hard for an immediate response and almost got one in the 38th minute when Dhurgham Ismail delivered a cross into the box for Roderick Miller, but the Panamanian defender’s header was saved by Phurba. Another Ismail delivery from a corner found Safaa Hadi unmarked, but this time around, the header was not on the target itself.

With their fate being on the line, Shaker’s team went all guns blazing in the second half. Mustafa Mohammed launched yet another long-range effort in the 54th minute but could not trouble either Phurba or the Mumbai City backline.

Seven minutes later, another corner from Ismail found Abbas inside the box but his header lacked direction. The Falcons were awarded a freekick in a dangerous area in the 68th minute and substitute Ahmed’s shot was agonizingly close, missing the target by a whisker.

Out of nowhere, Apuia Ralte decided to buy a raffle ticket in the 69th minute as he went for glory from 35 years out, and quite surprisingly, his shot almost produced the Islanders’ second goal of the night. The three-time AFC Cup champions got an opportunity only a minute later but following the footsteps of his teammates, Ibrahim Bayesh blasted his shot over the bar. 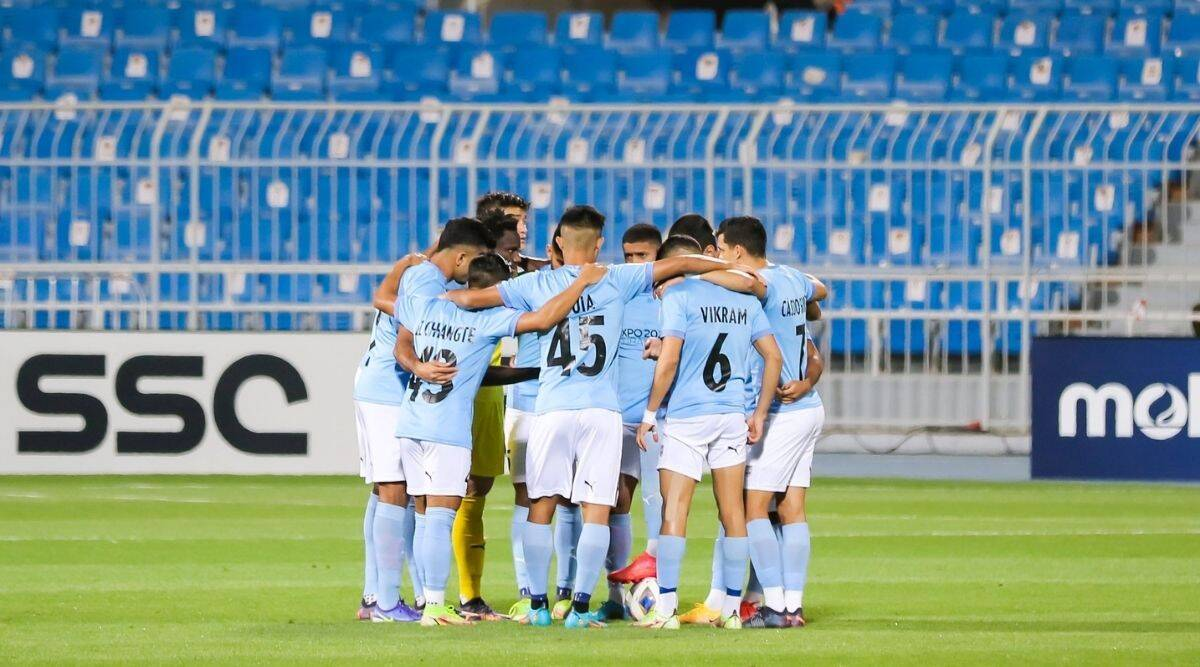 It seemed that Buckingham’s men did enough to secure all three points, but little did they know that Al-Quwa Al-Jawiya will throw the absolute kitchen sink in the last few minutes and launch one attack after another. Akakpo’s cross in the 87th minute found Miller inside the box, but for the second time on the night, he was denied a goal by the Sikkimese goalkeeper.

Akakpo created another goal-scoring opportunity in the 90th minute when he found Muntadher Abdulameer in a dangerous position outside the box, but the Iraqi midfielder failed to beat Phurba. In the last couple of minutes, substitute Boukassi had two attempts on goal, but on both occasions, Mumbai City’s resilient defenders blocked the shots.

With this win, Mumbai City has finished second in the league standings with 7 points from 6 matches. Unfortunately for them, only the three second-placed teams with the highest points from West Zone will qualify for the round of 16, and the Islanders are not a part of those three since Shabab Al-Ahli, Al-Rayyan and Nasaf Qarshi have all scored more than 7 points.

Having said that, Mumbai City can be immensely proud of the campaign they have had, as they finished above both Al-Quwa Al-Jawiya and Al-Jazira. 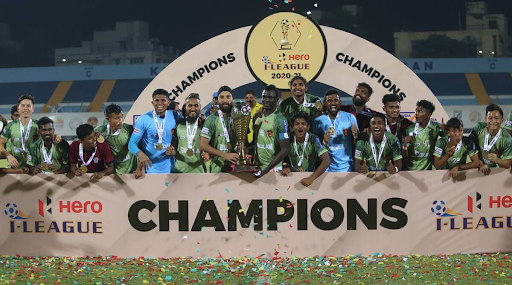