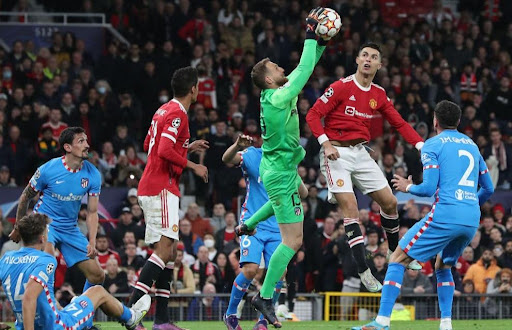 The battle of the Reds

Manchester United‘s Australian Tour comes to conclusion after a hard-fought 2-2 settlement with the Premier League counterparts Aston Villa. The Red Devils are now flying to the Land of Midnight Son, Norway to play their final away pre-season friendly fixture. They will be challenged by the Spanish giants Atlético Madrid on Saturday at Ullevaal Stadion in the capital city Oslo.

In their 2021-22 La Liga campaign, Atlético could not replicate the feat and suffered through a trophyless season. They were out of the Top 3 in the points table throughout the season but somehow managed to finish third by turning up big in the final games. The 2020-21 La Liga triumph was the Colchoneros’ only domestic trophy in seven years and gaffer Diego Simeone may not want to wait that long for another one.

The arrival of Erik ten Hag has brought fresh air to the Red Devils’ camp as the whole roster seems to be enjoying his vibes. They remained undefeated throughout the Thailand and Australia Tour and also maintained a brand of football through their approach. The Dutch gaffer is now eager to get better off the Spanish outfit and return to Old Trafford with an active undefeated streak.

The previous fixture was the toughest pre-season friendly for the United side till now. They were leading the scoreline by 2-0 with the contribution of Jadon Sancho’s 25th-minute strike and opponent defender Matty Cash’s own-goal when the half-time whistle was blown. Then the Aston Villa side staged a memorable comeback and the midfielder Calum Chambers’ injury-time goal levelled things up at Optus Stadium.

On the other hand, Atlético Madrid kick-started their pre-season campaign just a couple of days ago against Numancia in a neutral venue within Spain. ATM registered a convincing victory over the Spanish third-division Primera Federación side on a 4-0 scoreline. Despite having inferior star power, Numancia still put up a great fight while Thomas Lemar, Angel Correa, Geoffrey Kondogbia and Matheus Cunha got themselves onto the scoresheet. 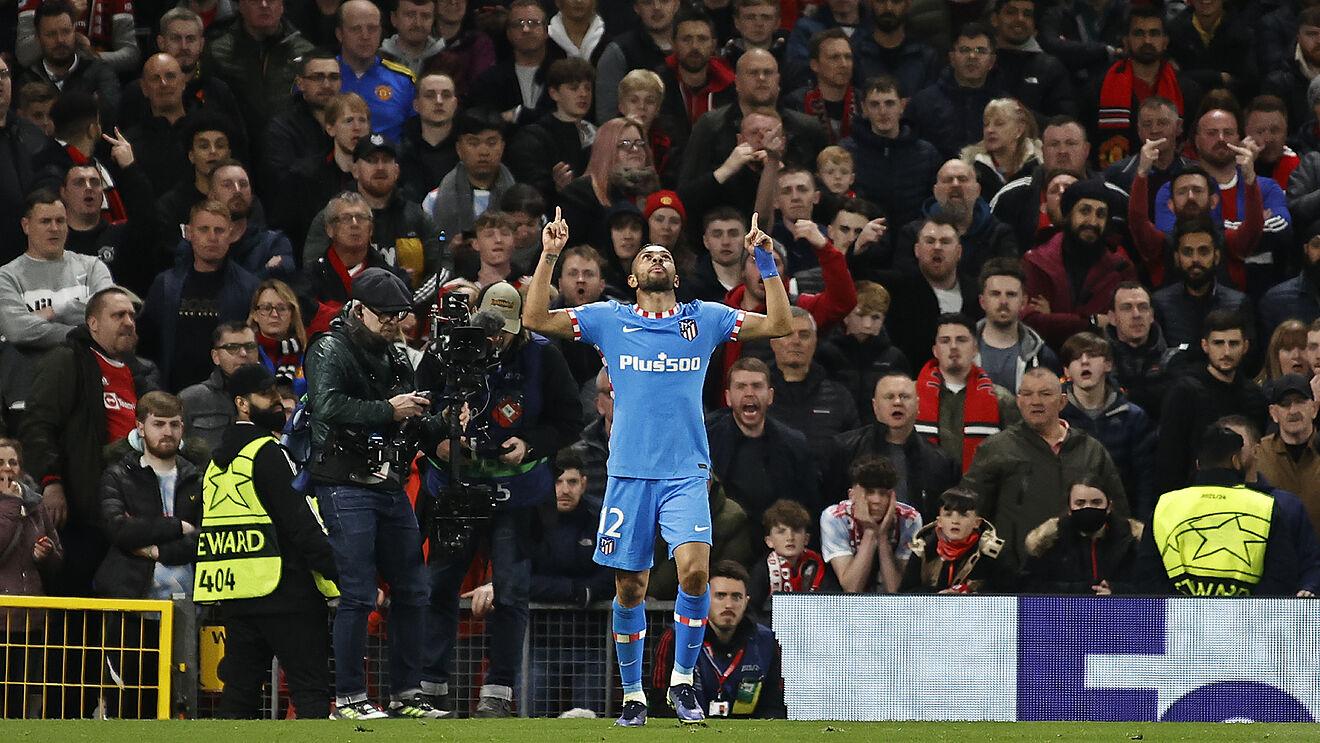 When the Colchoneros conquered the Old Trafford

The English and Spanish combatants have quarrelled with each other only four times in the competitive games. In those encounters, Atlético emerged victorious two times while the final scoreline remained neutral on two occasions. The Red Devils are yet to taste the victory over the Spanish Capital-based outfit in a competitive encounter.

In their most recent UCL face-off, the United suffered a 1-0 defeat at the hands of Red and Whites on the home turf. It was a returning Round of 16 fixture of the 2021-22 UEFA Champions League campaign as the earlier Madrid leg was drawn on a 1-1 scoreline. ATM returned to the Wanda Metropolitano with a qualification ticket for the UCL Quarter Finals, credit to Renan Lodi’s 41st-minute winning goal.

Amidst the transfer window 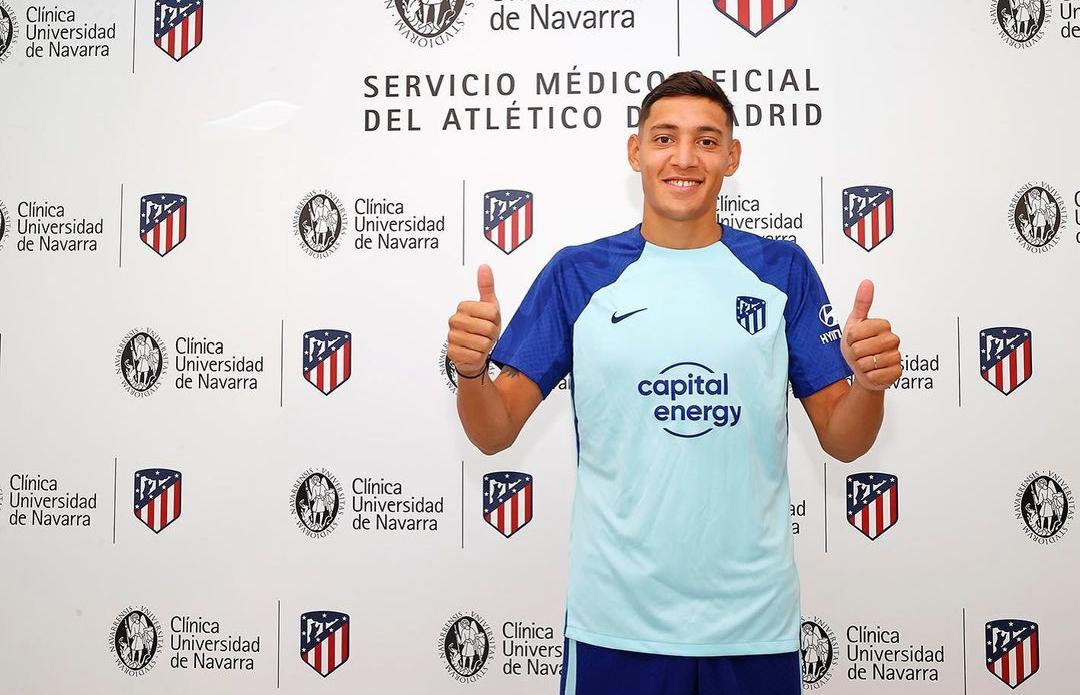 The newest Rojiblancos in the town

Atlético Madrid wants to rehaul their artillery in this summer transfer window and they initiated it with the release of two veterans Hector Herrera and Luis Suarez. Simeone refilled the stare-power of his roster by bringing in the likes of Alvaro Morata and Axel Witsel. They have just officially announced the arrival of the 24-year-old right-back Nahuel Molina from the Serie A outfit Udinese.

Finally, the Manchester United board was able to bring joy among their fans through the official arrival of Christian Eriksen and the central-defender Lisandro Martinez. It feels like the signing of Frenkie de Jong is shattering as the United authorities are seriously looking for other options knowing the uncertainty of the deal.

The Red Devils are going to take the battlefield on consecutive days hence we may see many absentees in their matchday squad against Atlético Madrid. It is being reported that the United roster will be divided into two groups, the first one will take on ATM in Norway while the other one will be travelling to Old Trafford to face Rayo Vallecano. Eriksen and Martinez are likely to feature in the matchday squad while we may also see them making their first appearance in the United colours.

Atleti’s golden boy Joao Felix has recovered from the injury and has also returned to training although it is still not clear whether he will be a part of the action or not. Amidst the transfer rumours of Antoine Griezmann joining Bayern Munich, the Frenchmen is still focused on his stay in Spain and also featured in the previous game. The 33-year-old midfielder spent the latter half on the field against Numancia and is likely to make it to the First Eleven very soon.

The pre-season caravan of Atlético Madrid has just begun as the Argentine gaffer is still in the initial phases of his tactical implementation. While Manchester United’s pre-season campaign is in its final phase and the Red Devils seem more than ready for the anticipated Premier League season. Hence we may see different approaches from both competing managers however, the English outfit will have the advantage of having such a great pre-season journey.