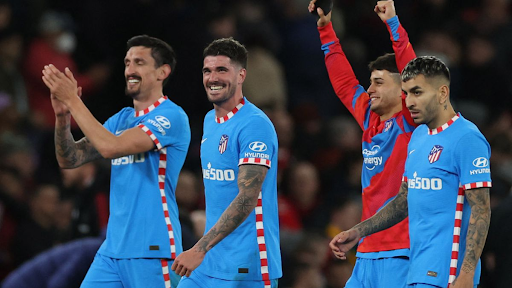 The last four matches of the 2021-22 UEFA Champions League ‘Round of 16’ stage presented quite a few surprises, as many underdogs confirmed their seats in the quarter-final. Atletico Madrid edged past Manchester United, whereas Villarreal left Juventus dumbfounded. Benfica’s triumph against Ajax also came as a surprise whilst Chelsea’s win against Lille was perhaps the only result that was on the expected lines.

Atletico Madrid maintained their unbeaten record against Manchester United as they won 1-0 against the Red Devils to book their place in the quarter-finals. Having secured a 1-1 stalemate in the first leg tie at Wanda Metropolitano, Manchester United was the favourites to win this match in front of their fans but Diego Simeone’s men stunned a packed Old Trafford.

It was an end-to-end game where Ralf Rangnick’s team dominated ball possession, but the Spanish side looked threatening whenever they broke on the counter. Joao Felix put the ball in the back of the net in the 33rd minute, but his goal was chalked off for being offside.

However, it did not matter much as Los Colchoneros drew first blood only eight minutes later, courtesy of a fantastic header from Brazilian left-back Renan Lodi. As Simeone’s team often does, Atletico Madrid secured their defense after taking the lead and was successful in seeing the game through.

Whilst Manchester United’s defeat was half-expected by some owing to their string of poor performances, Ajax’s loss against Benfica was perhaps the bigger surprise. The Portuguese outfit won 1-0 against the Dutch giants at the Johan Cryuff Arena to advance to the next round.

Ajax came to the knockouts after finishing first in their group, winning all six of their group stage ties, while Benfica only narrowly managed to sneak into the round of 16. After playing out a 2-2 draw in the first leg at Estadio da Luz, the Eagles did brilliantly as they win the second leg tie.

Erik ten Hag’s team dominated proceedings from the first minute and launched one attack after another, but Nelson Verissimo’s men did well to keep out every single attempt. The killer blow was delivered by Uruguayan forward Darwin Nunez who headed home a cross from the right flank to secure the victory for Benfica. 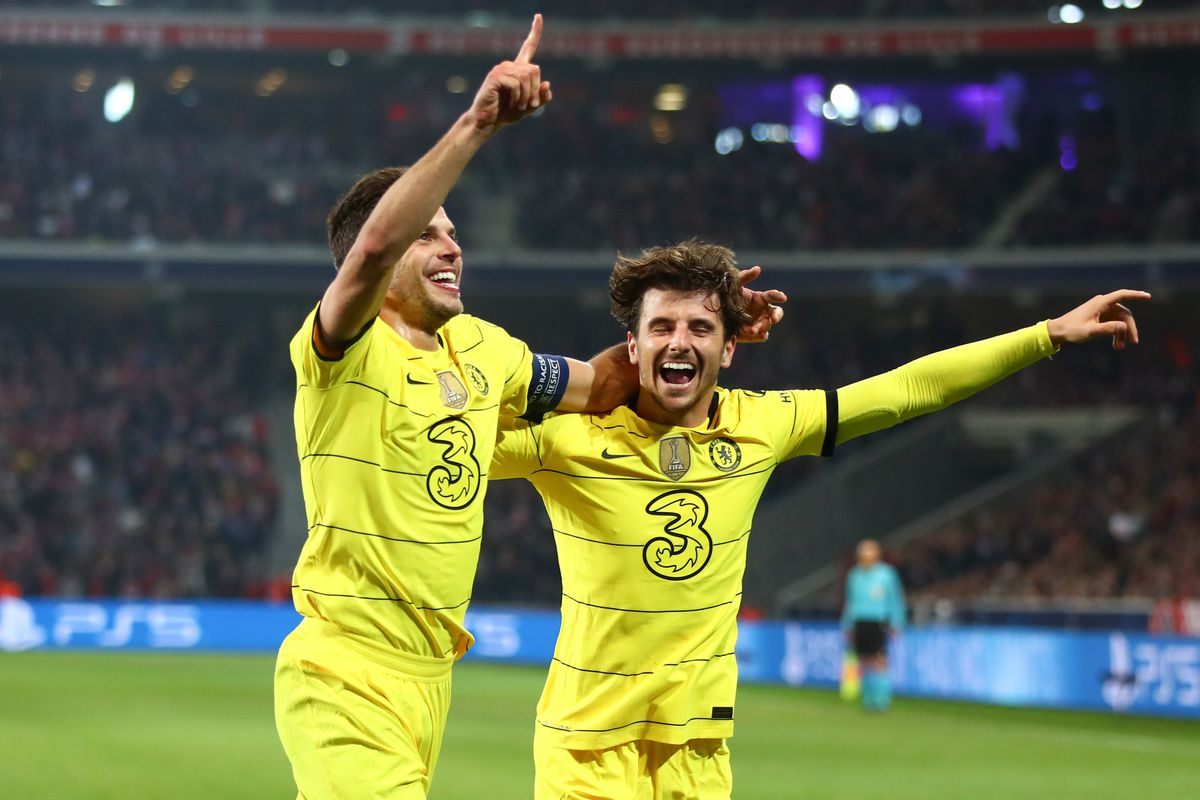 Despite their numerous off-the-field troubles, there is no stopping Chelsea at the moment as the defending champions of this competition won 2-1 against French outfit Lille at the Stade Pierre-Mauroy.

Having lost 2-0 in the first leg at Stamford Bridge, Lille needed to go all guns blazing in this game, as the first goal would have been of utmost importance. Les Dogues got the first goal of the match in the 38th minute when Burak Yilmaz converted from the penalty spot.
However, their hopes lasted all but ten minutes as Christian Pulisic pulled a goal back for Chelsea just before half-time. Thomas Tuchel’s Blues continued asserting their dominance in the second half and doubled their lead in the 71st minute, thanks to a Cesar Azpilicueta strike.

The match between Juventus and Villarreal at the Juventus Stadium was always expected to be closely contested after the first leg tie at the Estadio de la Ceramica ended in a 1-1 stalemate.

It turned out to be an end-to-end game for the first 77 minutes, but what perspired next is not something many can claim they saw coming. Villarreal ended up winning the game comfortably by a 3-0 margin.

Gerard Moreno drew first blood for Unai Emery’s team from the penalty spot in the 78th minute, whilst Pau Torres doubled the lead of the Yellow Submarine only seven minutes later. Arnaut Danjuma Groeneveld hammered down the final nail in the Old Lady’s coffin in the 92nd minute, once again from the penalty spot.