As many as nine goals were scored in what were two enthralling matches of football in the first leg of the 2021/22 UEFA Champions League semi-finals, with one fixture certainly being more entertaining than the other. Manchester City edged past Real Madrid in a nerve-wracking seven-goal thriller, while Liverpool had it fairly easy in their 2-0 win over Villarreal.

Check out what happened in the first leg of the 2021/22 UEFA Champions League semi-finals: 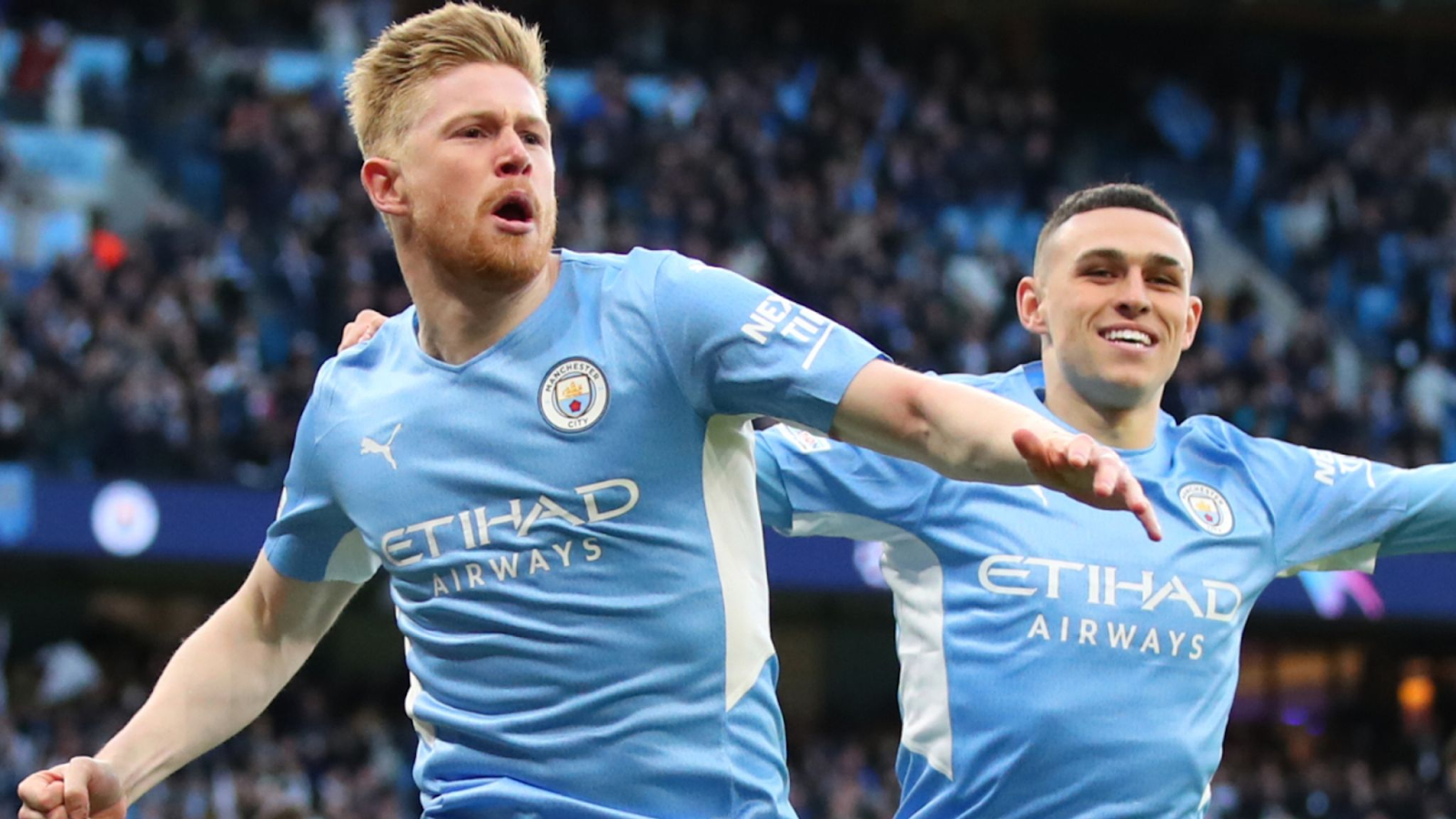 Given that the match was between the current league leaders of the Premier League and the Champions League, many expected the Manchester City vs Real Madrid tie to be an edge-of-the-seat thriller, and the game did not only live up to the hype but arguably exceeded all expectations.

The Cityzens edged past Real Madrid in a seven-goal thriller as the match ended 4-3 in their favour. Pep Guardiola’s team had an excellent start as Kevin De Bruyne headed home a delightful cross from Riyad Mahrez in only the second minute.

The Belgian midfielder then turned provider nine minutes later as Gabriel Jesus scored from his pass, and with the scoreline being 2-0, it seemed the contest was all but over. However, Los Blancos sprung back to life in the 33rd minute when his talismanic goal-machine, Karim Benzema came up trumps yet again.

The home side had a good start to the second half and Phil Foden restored their two-goal cushion in the 53rd minute but their joy did not last long, as Vinicius Junior’s exquisite finish after a splendid run in the 55th minute made the scoreline 2-2.

The hosts scored their fourth goal in the 74th minute when Bernardo Silva launched a rocket that caught every Real Madrid player by surprise, but for the third time on the night, Carlo Ancelotti’s team bounced back in fashion. They were awarded a penalty after Aymeric Laporte handled the ball inside the box, and with the form he is in, Benzema was never going to miss from the spot. 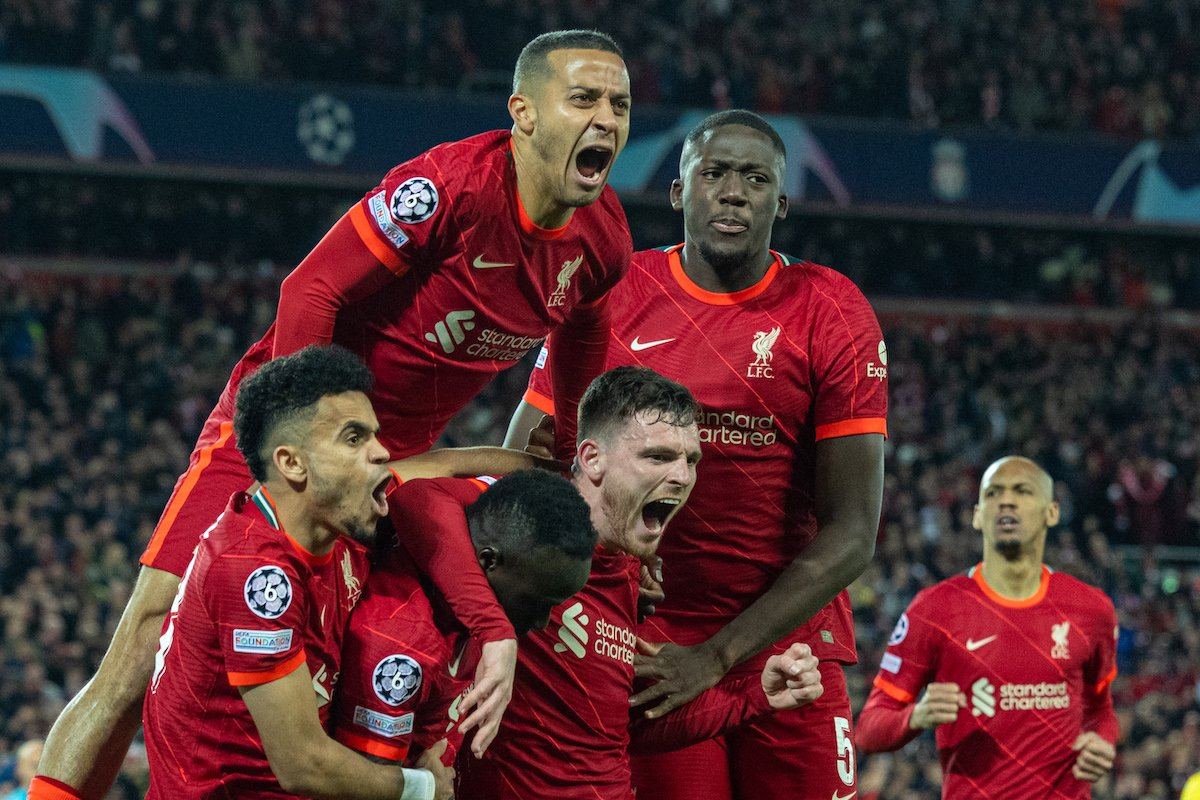 The second semi-final was always expected to be one-sided, given the gulf in quality between Liverpool and Villarreal’s squad, and the match unfolded along the expected lines. The Reds secured a 2-0 win as they dominated right from the kick-off.

The statistics highlight their supremacy – Jurgen Klopp’s team had 19 attempts while Unai Emery’s men got only a solitary shot in ninety minutes, and that too was not on target. But all of that being said, the Yellow Submarine did a commendable job of keeping the scoreline 0-0 on the break.

However, their resilience was eventually broken in the 53rd minute when Jordan Henderson’s cross took a wicked deflection off left-back Pervis Estupinan and wrong-footed Villarreal custodian Geronimo Rulli to end up in the back of the net.

The Kopites doubled their lead even before the team from Spain could react, as Mohamed Salah played a defense-splitting ball for Sadio Mane and the Senegalese winger had no difficulty at all in slotting his shot past the Argentine goalkeeper.