Kerala Blasters is the favorite to win three points

Kerala Blasters and East Bengal, two teams who have had completely contrasting journeys so far, will clash in ‘Match 91’ of the 2021-22 Indian Super League season at the Tilak Maidan Stadium on Monday.

Kerala Blasters might not be occupying pole position in the standings anymore but they still are very much in contention for a semi-final spot. The Tuskers are placed in the fifth position having accumulated 23 points from 14 matches.

On the other hand, it seems that East Bengal has already started planning for next season as hardly anything has gone their way this time. With only 10 points from 16 matches, the Red and Golds and toiling in the tenth position.

This match will be a golden opportunity for Kerala Blasters to find their rhythm back as they have looked shaky in their last few matches. Ivan Vukomanovic’s men have gathered three points from their last three fixtures.

They are coming into this match on the back of a 3-0 drubbing against Jamshedpur. It was the Tuskers’ second defeat in three matches as they had lost 1-0 against Bengaluru around a couple of weeks before taking on the Red Miners, while a 2-1 victory over NorthEast United separates these two losses.

Confidence will be lacking in the East Bengal camp as they are one of the three teams who have not won any of their last four matches. Mario Rivera’s men secured only one point from their previous three fixtures.

Like their opponents, the Red and Golds too will come into the match after a defeat, as they lost 2-1 against Odisha in their last match. Before taking on the Kalinga Warriors, the Kolkata-based team drew 2-2 against Chennaiyin and lost 3-1 against arch-rivals ATK Mohun Bagan.

The head-to-head record between these two sides is a strange one, as all three East Bengal-Kerala Blasters meetings in this competition have ended in stalemates. The first meeting of this season produced a 1-1 draw, where Tomislav Mrcela opened the scoring for the Red and Golds before Alvaro Vazquez equalized for the Tuskers. 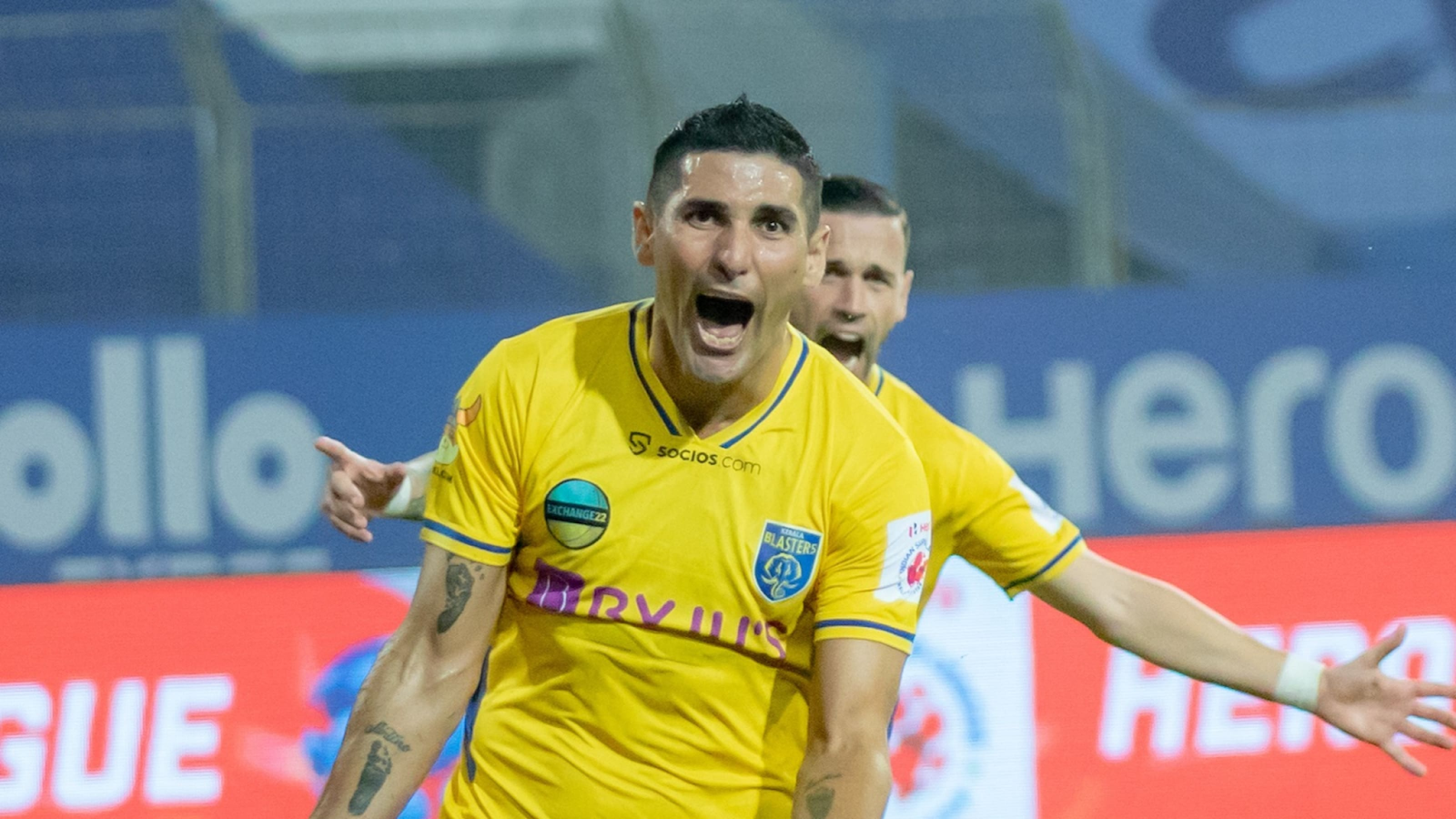 Vukomanovic will have a hard time naming his starting XI for this match, especially his defense. Ruivah Hormipam is out with a nasal injury, while Harmanjot Khabra and Marko Lesko will also be unavailable for selection as they need to serve a one-game suspension after picking up four yellow cards.

Sanjeev Stalin and Sandeep Singh are expected to replace Khabra and Leskovic respectively, while Nishu Kumar can come in for Denechandra Meetei. Besides that, Jorge Pereyra Diaz is back in the squad after serving his suspension and is exlikely to replace Vincy Barretto, while Jeakson Singh might have to make way for Ayush Adhikari.

Rivera is expected to make three changes to the team that lost against Odisha – all of them in the midfield zone. On the right flank, Wahengbam Angousana Luwang could be replaced by Amarjit Singh Kiyam.

Besides that, new signing Fran Sota can also be handed a start at the expense of Dutch midfielder Darren Sidoel, while Lalrinliana Hnamte can get the nod ahead of Sourav Das.

There is a big gulf in class between these two sides in terms of quality. Hence, though they will be forced to field a weakened starting XI, we have predicted a 1-0 win for the Kerala Blasters.