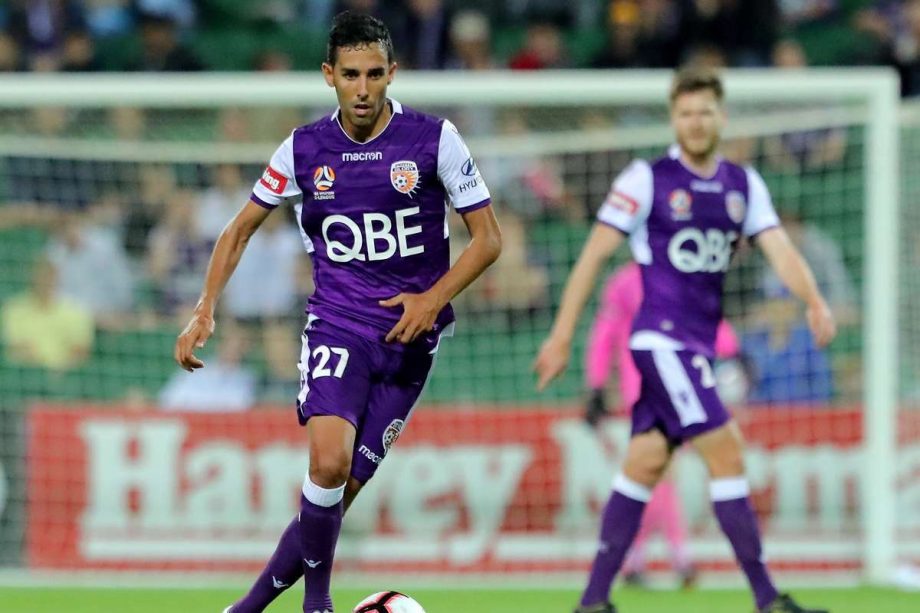 Sergio Cidoncha started his third season of league football in India and second with the Blasters as the new head coach named him skipper ahead of the season’s start. After scoring a goal against NorthEast United FC, Cidoncha was ruled out of the remainder of the season with a torn ankle ligament that would require surgery.

Juande has spent the majority of his career in his homeland Spain with few spells in Belgium, Italy, and Australia before signing for the ISL club.

The 34-year old is delighted on signing for the Kerala-based club and said,

“I am very excited to be a part of a great franchise like Kerala Blasters FC, a club which has the best fans in the entire country. I would like to thank the club management for this opportunity and can’t wait to be there together with my teammates and the coaching staff to fight it out all-together.”

Juande came through the Real Betis academy and made his UEFA Champions League debut at the age of 17 but had to wait till he turned 19 before making his La Liga debut for the club. Juande has a familiar history with the Madrid giants as he made his debut against Real Madrid in a 0-0 draw and scored his first La Liga goal against Atletico Madrid in a 3-1 win.

Making 69 appearances across a six-year stint at Real Betis, the midfielder played in the Champions League, La Liga, Copa del Rey, and La Liga2 as well. In the January transfer window of the 2010-11 season, the defensive midfielder was loaned to Granada CF before permanently moving to Belgium as he was signed by Westerlo.

A two-year spell with SD Ponferradina was followed by a move to Italy as Serie B team Spezia Calcio came calling for the Spanish midfielder. Before the start of the 2018-19 season, Perth Glory FC signed Juande and the club reached the finals stage in both his seasons there as he contributed with 2 goals and 2 assists in 39 league appearances.

The sporting director of Kerala Blasters FC, Karolis Skinkys is hoping that the skipper’s replacement would come in and straightaway affect the team’s morale with his leadership skills.

“Juande is a very experienced player who will be a good replacement for Cido. He will bring us his experience and maturity. He is a player who can play different roles across the midfield. Though he is joining the squad much later, I hope to see him showcase his leadership skills on the boys,”

Juande is currently completing his mandatory quarantine at the team hotel in Goa after going through his medicals with the club and would soon step into the first-team fold.