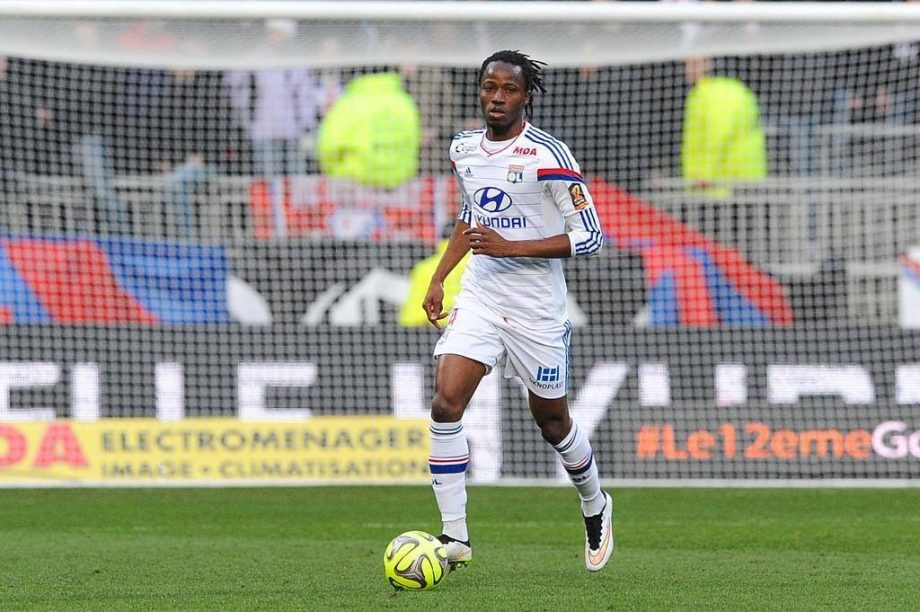 Kerala Blasters FC has signed star defender Bakary Kone who has represented the likes of Guingamp, Lyon, and Malaga.

After impressing for hometown club Etoil Filante in the 2005-06 season, Guingamp snapped up the Burkina Faso international and brought him to France to play in Ligue 2.

Kone made 126 appearances for the Ligue 2 club scoring 5 goals and helping the club lift the Coupe de France trophy, a rare feat for a club playing in the second tier of French football.

Lyon signed Kone for a sizeable fee to bring him to Ligue 1 and Kone didn’t disappoint as he was majorly the first choice in the playing XI in his five-year stay at the club. The centre-back made 141 appearances for the club, scored 8 goals, and helped them lift the Coupe de France trophy as well.

Since leaving Lyon, Kone has represented Malaga CF, RC Strasbourg, MKE Ankaragucu, and Arsenal Tula but hasn’t made the club his own like he did at Guingamp and Lyon.

The Burkina Faso centre-back has represented his nation a total of 83 times, helping the small nation reach the final of the 2013 Africa Cup of Nations where Nigera emerged winners courtesy of a slim 1-0 win in the final.

Change in recruitment style ahead of the 2020-21 ISL season

The Kerala Blasters fans are one of the most passionate groups of fans in and around Asia, they certainly deserve better than what the team has been giving them back for the previous few seasons.

New manager Kibu Vicuna has changed the recruitment style after taking charge of the club focusing on bringing in young Indian talent alongside experienced foreigners.

The Manjapadda had already roped in the likes of Facundo Pereyra, Gary Hooper, Vicente Gomez, and Costa Nhamoinesu before signing Kone.