Jamshedpur vs Goa: Preview and Prediction 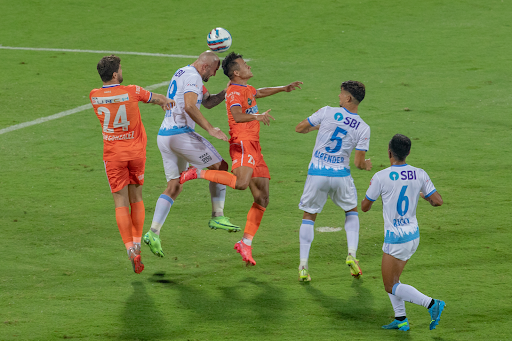 The two sides have had contrasting campaigns so far

High-flying Jamshedpur will take on struggling Goa in ‘Match 74’ of the 2021-22 Indian Super League season at the Athletic Stadium on Friday.

Jamshedpur has built on its commendable performances from the last edition to emerge as a prime semi-final candidate this time around. With 19 points from 11 matches, Owen Coyle’s men are occupying third place in the league standings.

On the other hand, last season’s semi-finalists Goa has significantly lost its stride in the ongoing edition. Derrick Pereira’s team is toiling in the eighth place in the standings, having accumulated only 14 points from their 13 matches.

Jamshedpur will be high on confidence coming into this game as besides Kerala Blasters, they are the only team to have won their last two matches. The Red Miners grinded out a 1-0 triumph in their previous outing.

In the match before that, Coyle’s men handed NorthEast United a 3-2 defeat, courtesy of a last gasp winner from Ishan Pandita. Jamshedpur was in dire need of these two victories,  as they suffered a 1-0 defeat against Chennaiyin before facing the Highlanders.

Goa is among the three teams who have not won any of their last three matches. The Gaurs have accumulated only a couple of points from those three matches, one of which came in the 1-1 draw against Bengaluru on 23rd January.

Pereira’s men took on the Blues after suffering a 2-1 loss against fellow bottom-dwellers East Bengal, while they could only play out a 1-1 stalemate against NorthEast United in the match preceding that.

Goa holds the edge in terms of head-to-head records, as they have won five of the nine meetings against Jamshedpur. The Red Miners have emerged victorious on three occasions, with two matches not producing a winner.

The first meeting of this season ended 3-1 in Jamshedpur’s favor. Former striker Nerijus Valskis’ brace and Jordan Murray’s strike comprised the Red Miners’ three goals while Airam Cabrera was on target for the Gaurs. 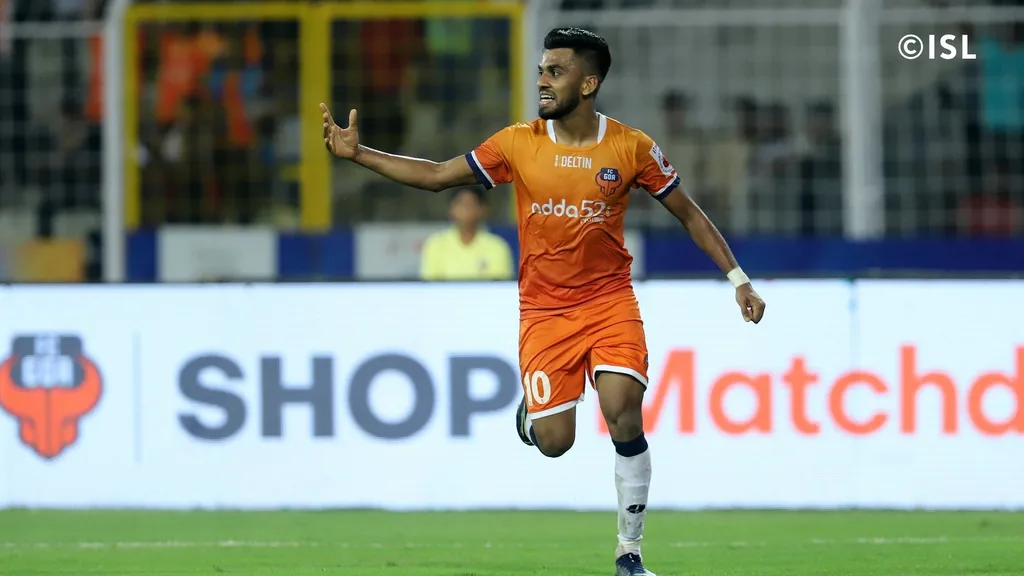 Brandon Fernandes is expected to feature in the Goa starting XI

Coyle could opt to field the same starting XI which defeated East Bengal but a closer inspection will expose the weak link in the Jamshedpur line-up. Seimenlen Doungel was barely influential down the right flank against the Red and Golds as he failed to create a single chance and did not get a single cross in the penalty box either.

The Manipuri winger might have to make way for former Goa attacker Ishan Pandita who has scored in his last two matches and will be eager to show his previous employers why it was a bad decision to let him go.

For Goa, Brandon Fernandes made a cameo appearance in the last match against Bengaluru, nearly four months after sustaining an injury. He is expected to feature in the starting XI of this match ousting Devendra Murgaonkar from the starting XI.

Besides that, Pereira is expected to make three more changes. Glan Martins’ injury is expected to provide Princeton Rebello with a chance to showcase his talent in the middle of the park while Aiban Dohling and Saviour Gama are expected to be replaced by Leander D’Cunha and Sanson Pereira respectively.

Jamshedpur might have had a much better campaign than Goa so far but the Gaurs tend to up the ante whenever they come across the Red Miners. Accordingly, we have predicted a 1-1 draw for this match.