Jamshedpur vs Chennaiyin: Preview and Prediction 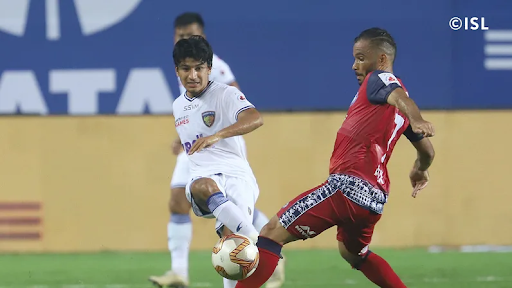 There is not much to separate the sides on paper

In the second match of Sunday’s double-header in the 2021-22 season of the Indian Super League, Jamshedpur will take on Chennaiyin at the Athletic Stadium in Bambolim.

Jamshedpur is among the three teams to have lost only a solitary game while they have won just three of their eight fixtures. With 13 points, Owen Coyle’s men are placed in the fourth position in the standings.

On the other hand, Chennaiyin has completely lost the plot after a fantastic start to their campaign. Having secured 11 points from their 8 matches, Bozidar Bandovic’s team is occupying the sixth position.

Jamshedpur had an eclectic start to their campaign as they won two of their first four matches against Goa and ATK Mohun Bagan but could only secure draws in the other two assignments against East Bengal and Hyderabad.

After suffering a defeat at the hands of reigning champions Mumbai City in their fifth outing, the Red Miners made a stunning comeback with a 4-0 triumph over Odisha. However, they could not extend their winning run and have accumulated only two points from their previous two matches against Bengaluru and Kerala Blasters.

Chennaiyin went off to a flyer right from the beginning and won their first two matches against Hyderabad and NorthEast United. However, they were restricted to the draws by Kolkata giants East Bengal and ATK Mohun Bagan in their next set of fixtures while reigning champions Mumbai City ended their unbeaten streak as well.

The two-time champions bounced back with a 2-1 win over Odisha but have since suffered two back-to-back humbling defeats in Southern Derbies against arch-rivals Kerala Blasters and Bengaluru.

There is not much to separate these two sides based on head-to-head statistics. Having crossed paths eight times in the past, Chennaiyin has emerged victorious on three occasions while Jamshedpur had the last laugh twice with three matches not producing a winner.

Chennaiyin won the first match of last season by a 2-1 margin courtesy of early goals from Anirudh Thapa and Esmael Goncalves. Jamshedpur avenged the defeat by registering a 1-0 win in the return leg where Enes Sipovic scored the unfortunate own goal. 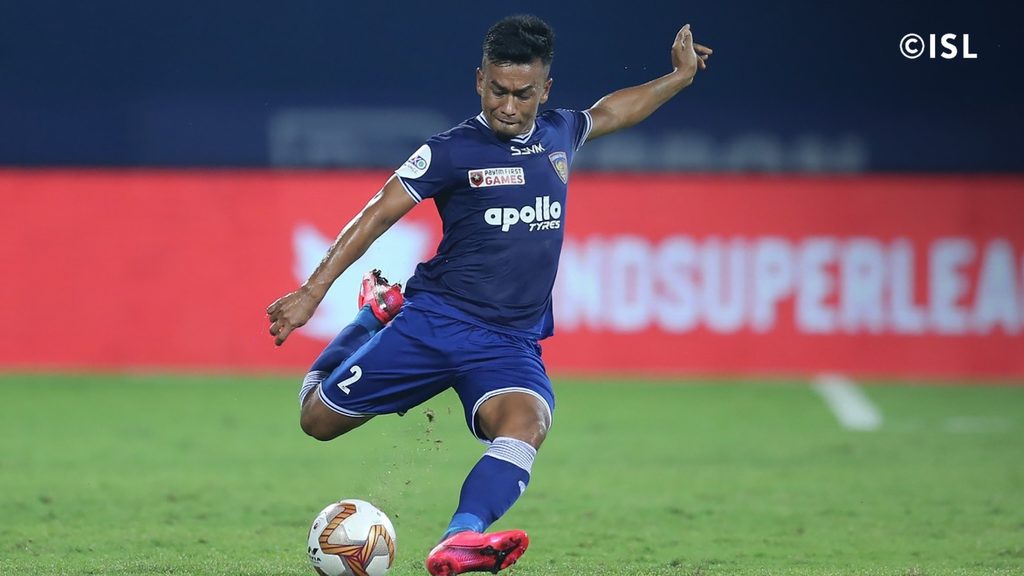 Coyle took a gamble by including Boris Singh and Ritwik Das in the starting XI against Kerala Blasters. While Singh produced a fantastic performance, Das was not particularly threatening down the right flank as he did not create a single opportunity and could only get 42 touches of the ball. In his place, Komal Thatal can be reinstated in the side.

After conceding four goals in their last match against Bengaluru where the whole Chennaiyin backline was caught flat-footed, Reagan Singh was arguably the poorest from a poor lot and could make way for Lallianzuala Chhangte’s return to the starting XI.

The former Buriram United manager can also replace goalkeeper Vishal Kaith with Debjit Majumder after Kaith’s two horrendous howlers against the Blues which could gift Majumder the goalkeeping gloves at the Chennai-based club for the foreseeable future.

The head-to-head records between these two teams are neck-and-neck and though the current run of form favors Coyle’s team, the possible inclusion of Valskis is likely to hand Chennaiyin a major boost. Hence, we have predicted a 2-2 stalemate for this match.