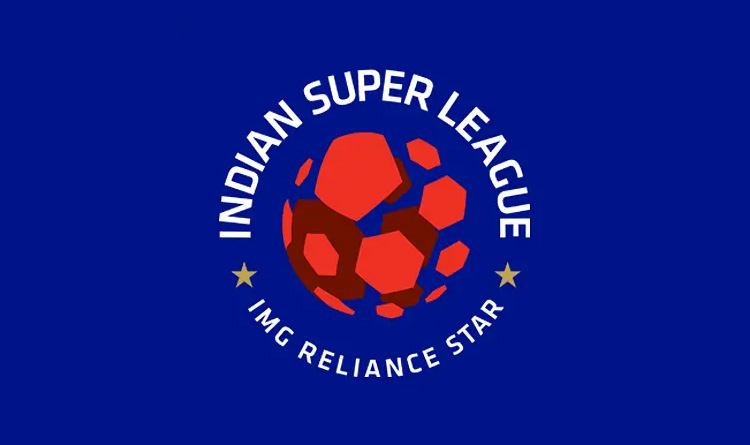 On the first day, we have the battle of ATK Mohun Bagan FC and Kerala Blasters FC as the two giants collide at the Bambolim Stadium to deliver a hard-fought battle on the opening day. The Blasters club legend Sandesh Jhingan joined ATKMB during the off-season and should be looking ahead for a reunion on the season opener.

On the second day, we move the action to Tilak Maidan Stadium as NorthEast United FC host Mumbai City FC. The first Sunday fixture of the league sees a repeat of the 2018-19 ISL final as FC Goa faces Bengaluru FC at the Fatorda Stadium.

Odisha FC play their first season opener against Hyderabad FC on 23rd November with Owen Coyle’s Jamshedpur FC taking on his former side Chennaiyin FC on the next day.

The Kolkata derby has been scheduled for November 27th with old foes ATK Mohun Bagan FC and SC East Bengal competing against each other at the empty Tilak Maidan Stadium instead of the familiar surroundings of the jam-packed Salt Lake Stadium. This will be East Bengal’s first match in the ISL and Robbie Fowler’s side is preparing hard for the upcoming season despite getting a confirmation to play in the league during the last week of September.

The 2020-21 ISL season will have an unprecedented 115 matches and the fixture list is very congested with the league introducing 5 pm games on Sundays as well. Only Christmas Eve, Christmas, New Year’s Eve, and New Year’s day are the four dates when the matches are not scheduled in the first 11 rounds of the league.

In the first-ever 5 pm match in the Indian Super League, Jamshedpur FC will be playing hosts to Odisha FC at the Tilak Maidan Stadium.

The league committee has only released fixtures until the 11th round of the season and the full fixture list is expected to be out very soon. 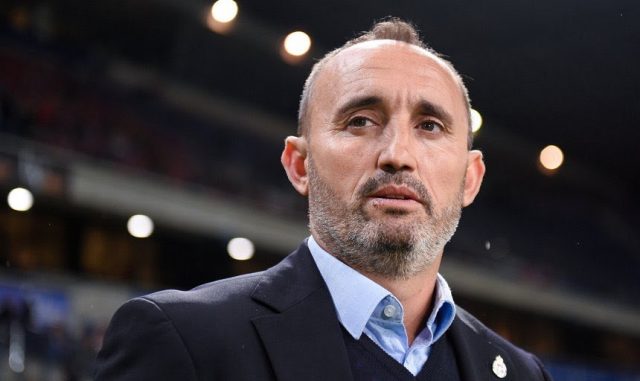