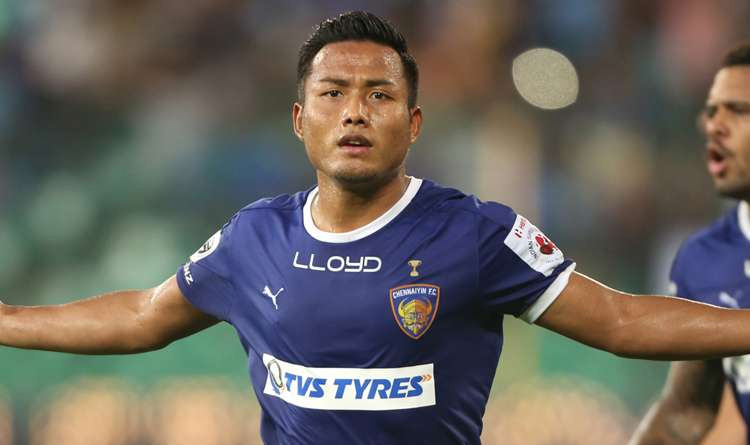 The SC East Bengal has sped up their transfer business as the transfer window is closing soon. The club recently announced the signing of striker Jeje Lalpekhlua for the upcoming ISL season.

The former Chennaiyin FC player has experience of more than 251 matches.

The Indian Super League is getting closer, and the transfer deadline day is about to come. The SC East Bengal was on a spree of signing new players in the last month, and as the deadline is approaching, they recently signed Jeje Lalpekhlua, the experienced striker from Chennaiyin FC.

The “Mizo Sniper” is thrilled to participate in the Indian Super League (ISL) and be a part of the SC East Bengal, and on his joining, he said, in India, every footballer wants to play for East Bengal. He is very excited to go back on the field, don the Red and Gold colors, and give his best every time.

The experienced player made his debut in 2011 for India and has played more than 50 matches for India. The former Marina Machans player played for the Chennaiyin FC since the inception of the league. In his six years with the club, he made 69 appearances and scored 23 goals for them. However, due to an injury, he was entirely out of the 2019-20 season. Now he is ready to come back on the field with SC East Bengal in the Indian Super League’s upcoming season.

The new head coach aims at putting together a strong and balanced team by signing young and experienced players. The club recently signed Scott Neville and Aaron Amadi-Holloway from Brisbane Roar. Many experienced players like Danny Fox, Debjit Majumder, and Anthony Pilkington made their way towards the SC East Bengal Football club.

It will be thrilling to witness how the new head coach will use the abilities of all these amazing players on the field.