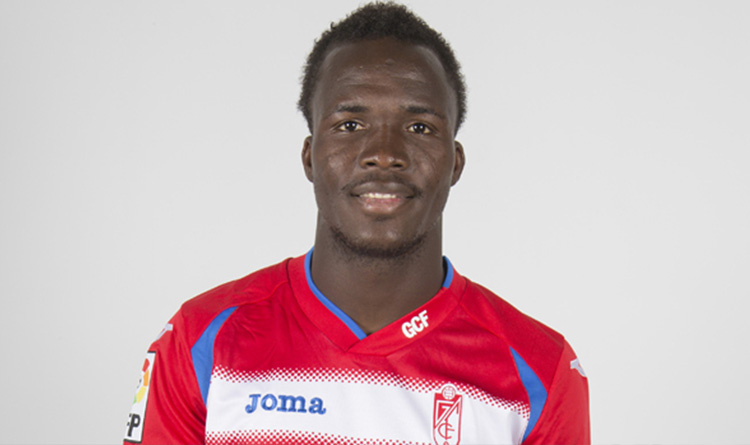 Mohammedan SC has signed the former Granada, Rayo Vallecano, and Almeria midfielder Mohammed Fatau ahead of the 2020-21 season of the I-League.

The 27-year old Ghanian defensive midfielder has put pen to paper at one of the oldest and most popular clubs in India adding the much-needed steel to the squad.

Fatau is a Udinese academy product and then went on to represent Granada and Rayo Vallecano in La Liga competing against the likes of Cristiano Ronaldo, Angel di Maria, and Marcelo in their prime years.

After his La Liga stints, the midfielder had a couple of stints in the middle-east including a single year in the Turkish Super Lig and a couple of years in the Saudi Professional League.

Change is the only constant for Mohammedan SC

Mohammedan SC won the recently concluded I-League qualifiers and has become the latest entrant into the second tier of Indian football. The Black Panthers ended the mini-tournament unbeaten as they won 3 matches and drew 1 grabbing 10 points from their 4 matches.

Surprisingly, the club parted ways with head coach Yan Law in the midst of the qualifiers tournament. But Mohammedan SC has acted quickly to replace the manager as they appointed the experienced Jose Hevia as the new manager.

Hevia has loads of experience in Indian football as he has worked at the grassroots level with Arsenal FC soccer schools, FC Pune City, Minerva Academy, Shillong Lajong, and many more clubs.

The newly appointed Spanish manager would certainly bring some stability to the club and it will be interesting to see the recruitment policy of the club under their new head coach.