These two sides have played out four draws

Hyderabad and Jamshedpur are two teams that are fighting to snatch pole position from Kerala Blasters and will clash in ‘Match 63’ of the 2021-22 season of the Indian Super League at the Athletic Stadium in Bambolim on Monday.

After a promising 2020/21 campaign, Hyderabad has continued its steady progression under the tutelage of Manolo Marquez. The Nizams are currently occupying third place in the league standings, having accumulated 17 points from 11 matches.

Similarly, Jamshedpur has also reaped the rewards of retaining Owen Coyle as their head coach, since the Irish-Scottish tactician has successfully built a formidable team that can give any team a run for their money. With 19 points from 11 matches, The Red Miners are placed in the second position.

Though both sides have had similar campaigns, their current run of form is contrasting. Hyderabad will not be a cheerful camp coming into this match as they have picked up only one point from their last three matches.

Thanks to a Javi Siverio goal, they could only secure a 1-1 draw against Chennaiyin in their previous match, while the two matches preceding that saw them losing 1-0 to Kerala Blasters, whilst playing out a 2-2 thriller against ATK Mohun Bagan.

On the contrary, Coyle’s men have momentum on their side, as they are coming into this match after two consecutive victories. A late Ishan Pandita goal handed the Red Miners a 1-0 triumph in their last match against East Bengal while the match before that produced a 3-2 win over NorthEast United with Pandita scoring a last gasp winner in this encounter as well.

The former Burnley manager could not have picked a better time for his players to find their rhythm as just before these two wins, Jamshedpur suffered a 1-0 defeat at the hands of Chennaiyin which happened to be their second defeat of the season.

There seems to be an ineffable connection between this particular fixture and draws since four of the five meetings between Hyderabad and Jamshedpur have ended in stalemates, with the latter emerging victorious in the only match which produced a winner.

One such stalemate was played out earlier in the season, where a Greg Stewart goal handed the Red Miners a crucial lead but a Bartholomew Ogbeche equalizer helped the Nizams rescue a point. 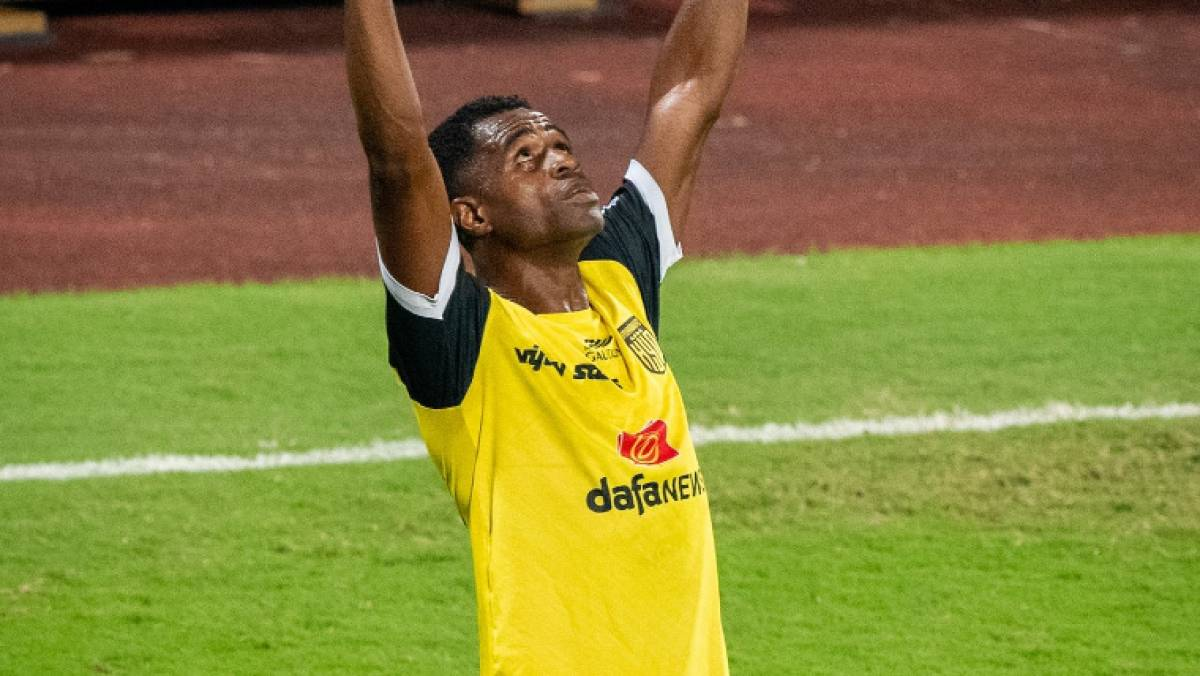 Having served his suspension in the last game against Chennaiyin, Nigerian marksman Ogbeche is expected to be back in Hyderabad’s starting XI with Siverio dropping to the bench despite finding the back of the net against the Marina Machans.

Besides that, the former Las Palmas manager is likely to make two more changes to this team. Sahil Tavora could replace Souvik Chakrabarti in the middle of the park while Nikhil Poojary might have to make way for the fit-again Mohammad Yasir after two consecutive sub-par performances.

Though Coyle could opt to field an unchanged starting XI after beating the Red and Golds, there is room for a tweak. After perfecting the art of being a ‘super sub’, Pandita could now be handed a starting role.

The young Indian striker could slot in at the right flank, with Stewart and Boris Singh Thangjam operating alongside him. Seimenlen Doungel, who could not create a single chance against East Bengal and had only 25 touches of the ball, might have to make way for the former Goa attacker.

Jamshedpur might have won their last two matches but the two teams they have beaten are occupying the last two places in the league table. On the other hand, Hyderabad will be bolstered by the addition of Ogbeche upfront and could edge the fixture 2-1 based on the quality of the players in every position on the pitch.