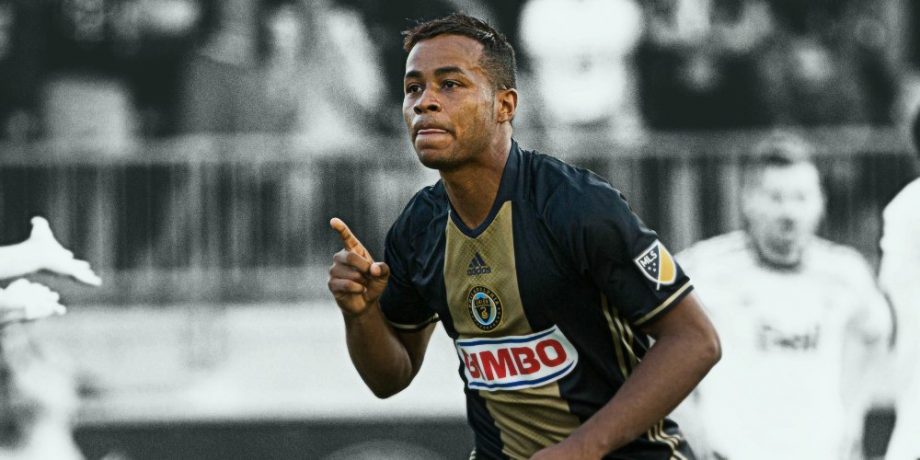 Hyderabad FC has completed the signing of Dutch attacking midfielder Roland Alberg on loan from Roda JC Kerkrade till the end of the 2020-21 Indian Super League season.

The Nizams have filled their quota of seven overseas signings for the 2020-21 ISL season after signing Aridane, Fran Sandaza, Lluis Sastre, Joao Victor, Odei Onaindia, and Joel Chianese before the start of the season.

Alberg is quite a journeyman as he has played across several countries over the last few years. On signing for Hyderabad FC and playing in the ISL, he said,

“I have played in many teams, in different countries around the world. But Hyderabad FC will be the first club in Asia for me and I cannot wait to get started.”

The 30-year old came through the popular academy of Eredivise club AZ and then played for lower tier clubs in Netherlands and Turkey before signing for ADO Den Haag. Alberg made 71 league appearances for the club scoring 16 goals and providing 13 assists in the Eridivise before moving to the United States of America.

Alberg was signed by Philadelphia Union in 2016 and spent two MLS seasons in the U.S.A. scoring 16 goals in 52 appearances. Since then, the attacking midfielder has turned out for CSKA Sofia in Bulgaria, Panionios Athens in Greece, and Roda JC Kerkrade in the second tier of Netherlands since then.

Alberg already has 8 goals and a solitary assist in 15 appearances this season and would have to undergo mandatory quarantine following which he would be match fit and raring to represent Hyderabad FC.

“Our pre-season in Netherlands started in July and the season in August. I only missed a couple of games in the season, and played my last game on the 20th of December. So, I am fit and ready to go,”