Goa vs Hyderabad: Preview and Prediction 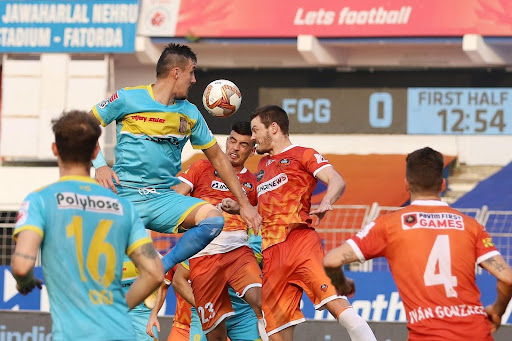 Goa and Hyderabad will square off against each other in the late kickoff of the Saturday double-header at the GMC Athletic Stadium in Bambolim in the 2021-22 Indian Super League season.

The two sides find themselves in the contrasting ends of the ISL points table as Hyderabad is placed third while Goa occupies the eighth spot in the points table. The only similarity between the two teams is that they are coming on the back of two consecutive victories and will be eager to continue their winning momentum.

Surprisingly, Goa began their campaign with three back-to-back defeats and found themselves on the bottom spot. Head coach Juan Ferrando struggled to find the best starting XI with the new rules in place that allow only four foreign players on the pitch as opposed to the usual five and the team evidently struggled on the pitch.

However, after changing to a system consisting of three central defenders, the Gaurs made a good comeback into the league with slim one-goal victories over East Bengal and Bengaluru in their last two encounters. While the scoreline read 4-3 against the Red and Gold Brigade, it finished 2-1 against the Blues at full-time.

Hyderabad missed some gilt-edged chances in their opening fixture against Chennaiyin that saw them lose the contest 0-1 but the Nizams are unbeaten since then winning three out of their last four matches.

The Nizams beat defending champions Mumbai City 3-1 before playing out a 1-1 draw with Jamshedpur. Hyderabad followed it up with a 1-0 win over Bengaluru and a 5-1 thumping victory over NorthEast United followed as former Nigerian international striker Bartholomew Ogbeche found the back of the net in four consecutive matches.

Hyderabad debuted in ISL from the 2019-20 season and the two teams have squared off against each other only four times. The Nizams are yet to pick a win over the Gaurs as Goa has come out on the top thrice while a solitary fixture ended in a draw.

In the first fixture between the two sides last year, the two teams played a lackluster scoreless draw that saw Alberto Noguera and Lluis Sastre receive red cards. In the reverse fixture, the Juan Ferrando-coached unit took all three points home as Ishan Pandita netted the winner in extra time after Igor Angulo canceled out Aridane Santana’s effort to level things up. 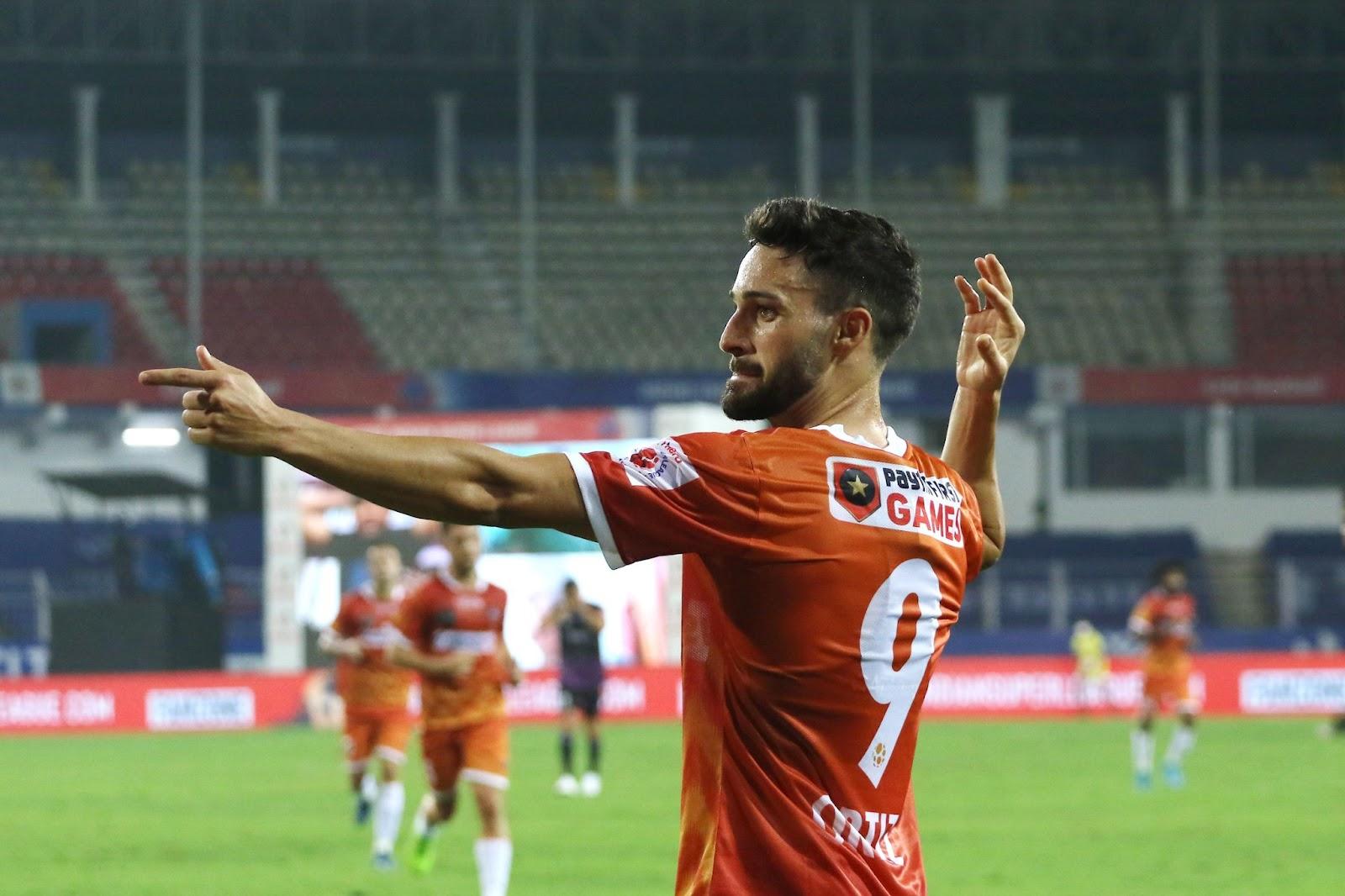 Coming to injuries, uncertainty still looms over the availability of Brandon Fernandes after the Indian international sustained a knock in the 2021 SAFF Championships. Glan Martins limped off the field and Princeton Rebello had to substitute him at the hour mark in their previous match and we might see the Gaurs make that change in the starting line-up.

Jorge Ortiz received the marching orders against Bengaluru and will be unavailable for the contest. Ferrando might field both foreign defenders Dylan Fox and Ivan Gonzalez and sacrifice Mohamed Ali. To make up for a man in the midfield, Alexander Romario Jesuraj might get an opportunity to impress.

Hyderabad’s Aniket Jadhav scored a brilliant goal coming off the bench in the last game and he might replace Rohit Danu in the starting line-up. Apart from that, there are no other changes expected for the Nizams.

The trio of Mohammad Yasir, Halicharan Narzary, and Souvik Chakrabarti are still nursing injuries and it remains to be seen whether they can make it to the matchday squad.

Hyderabad is on a hot run of form when it comes to scoring goals and it looks tough imagining Goa’s leaky defense to deal with the clinical and in-form striker Ogbeche. On the other hand, Ortiz missing from the Gaurs attack will see the responsibility of creation of chances falling on Alberto Noguera which could be a major problem. Hence, we predict a 2-0 win for the Nizams.