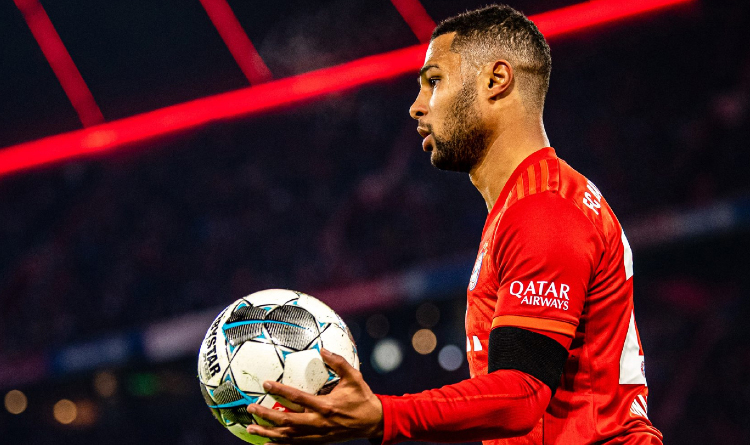 Before Monday’s training session ahead of Atletico, Bayern’s medical staff conducted tests for each first-team player. Gnabry only learned about his result after Tuesday’s session. Photos from the training show that the 23-year-old Germany international could potentially come into close contact with other players.

“Despite being infected with coronavirus, Serge Gnabry was still training with the team during the test day. Did he give coronavirus to his teammates? He stood very close to some of them”

Due to recent events, all Bayern players are expected to be tested again on Wednesday. While Bayern officials assure that the encounter with Atletico Madrid will take place as planned, it is German side’s medical staff who decides whether the team has to go into quarantine.

“Because the whole squad trained with infected Gnabry, it is quite possible as well as the cancellation of a match against Atletico”

Gnabry was one of Bayern’s key players last season as he scored 23 goals across all competitions as Hans-Dieter Flick’s side won Bundesliga, the DFB-Pokal and Champions League. 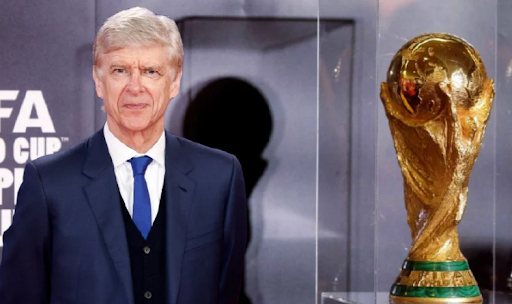 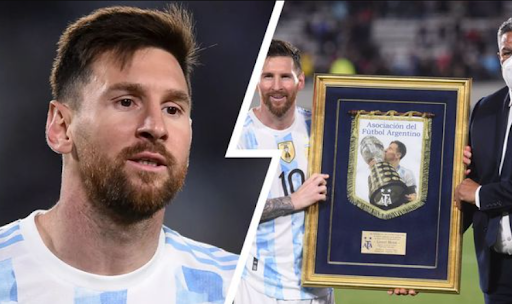 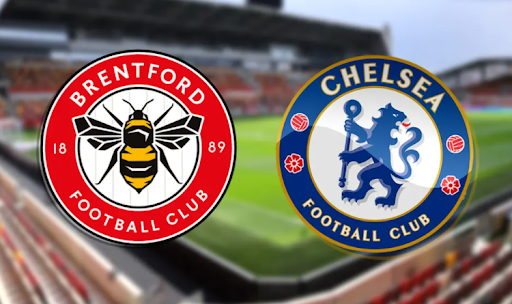 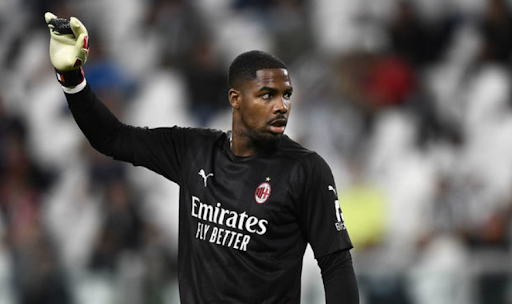