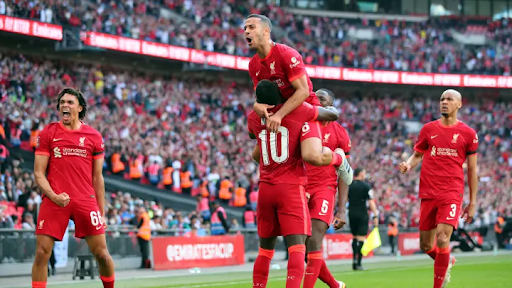 More than six months of edge-of-the-seat football matches have helped us zero down on the two most deserving candidates to lift the 2021/22 FA Cup trophy – Liverpool and Chelsea. The Reds edged past defending Premier League champions Manchester City to qualify for the final, while the Blues had to get the better of Crystal Palace in the London derby.

Check out what happened in the FA Cup semi-finals: 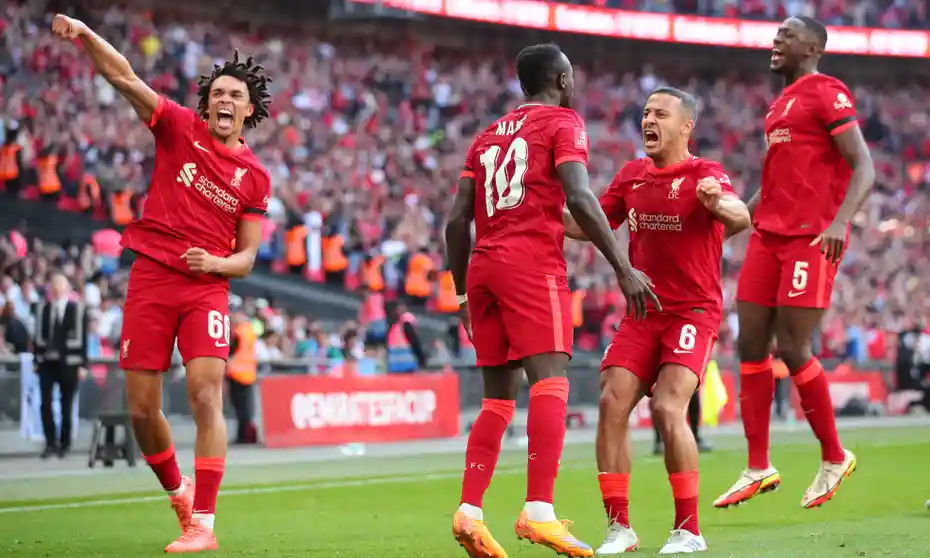 Manchester City might have the edge over Liverpool in the 2021/22 Premier League title race, but the Reds came up trumps in this particular fixture, and that too, in a convincing manner. Jurgen Klopp won the tactical battle against Pep Guardiola as his Liverpool team handed Manchester City a 3-2 defeat.

The Red drew first blood in the game in the 9th minute when central defender Ibrahima Konate headed home a perfectly weighted corner from left-back Andrew Robertson. The lead was doubled only eight minutes later, courtesy of a goalkeeping howler from Zack Steffen. The American custodian was charged down by Sadio Mane and failed to clear his lines as the Senegalese winger scored his first goal of the game.

Mane then scored his second and his team’s third goal just before half-time when his sublime volley off a Thiago Alcantara pass found Steffen helpless. The Cityzens needed a goal right at the start of the second half and mega-money signing Jack Grealish came to their rescue.

The Englishman converted a Gabriel Jesus blood just two minutes into the half to hand Guardiola’s team a much-needed lifeline. Bernardo Silva scored City’s second goal in the 91st minute but unfortunately for them, it proved to be too little too late. 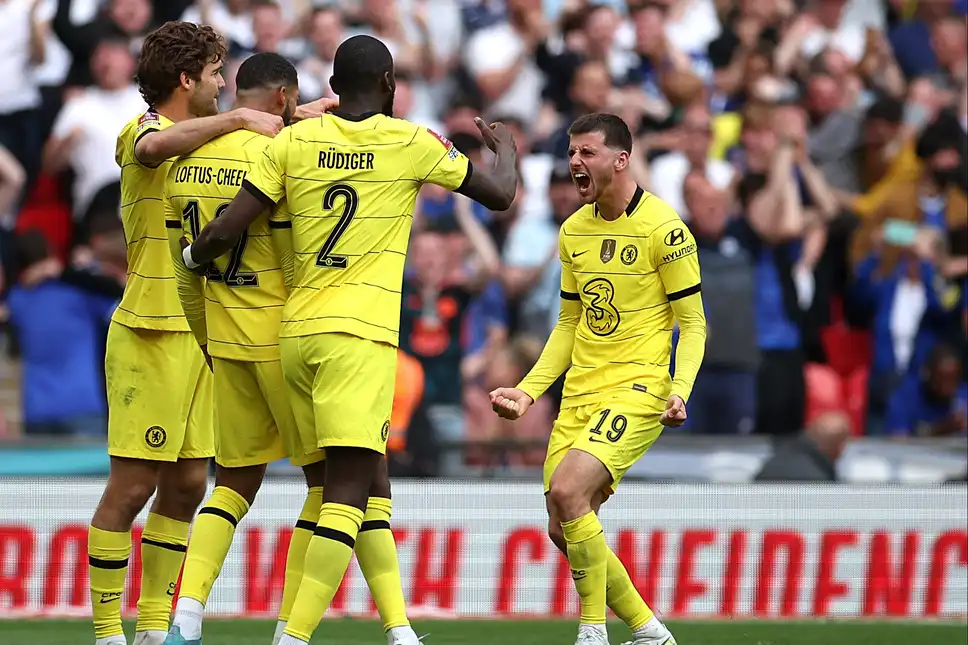 Last season’s UEFA Champions League winners Chelsea might be out of the apex European club competition this season, but they have given themselves a fantastic opportunity to end their season with a piece of silverware in the form of the iconic FA Cup.

Thomas Tuchel’s men bounced back from the Champions League quarter-final ouster against Real Madrid in style – by beating London rivals Crystal Palace 2-0 in the semi-final. However, the start was far from perfect.

It was Patrick Vieira’s men who had the better start and also opened the scoring in the 36th minute when Cheikhou Kouyate’s volley was brilliantly saved by the Chelsea custodian, Edouard Mendy. The first half ended goalless but the Blues were the much better side in the second half.Former Crystal Palace loanee Ruben Loftus-Cheek delivered the goods for Chelsea in the 65th minute with a screamer that bulged the net. Before the Eagles could react, the Blues struck again with Mason Mount getting his name on the scoresheet in the 76th minute, as he tucked home a Timo Werner square pass.