Everton vs Chelsea: Preview and Prediction  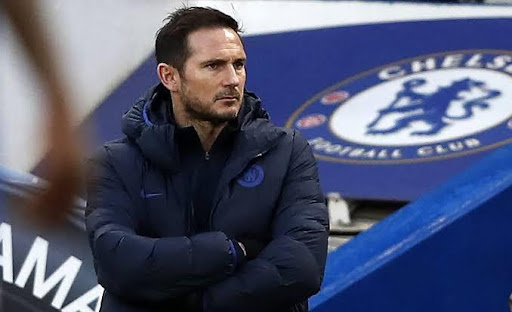 Scenes will be lit up when the Chelsea legend and former manager Frank Lampard will be eying to push down his beloved club as the gaffer of the hosting side. As the relegation battling Everton is gearing up to take on another Blue blazer, Chelsea in an epic Premier League encounter at the Goodison Park on Sunday.

The Merseyside-based club has finally entered the relegation zone after losing the local derby with Liverpool in their most recent Premier League fixture. They are having a hard fight with Burnley to avoid an 18th-placed finish and the elimination after keeping themselves in the English top-flight for straight 67 seasons. Although a win from this fixture can still give them a tiny one-point lead over the Clarets while Watford and Norwich City’s elimination is almost inevitable at this point.

The London Blues are having comfort at the third position of the EPL standings as their tally of 65 points from 32 games is still quite a far from the city rivals, Arsenal and Tottenham Hotspur who are also battling each other for the last UCL spot. The chances of Chelsea moving up in the points table are minimal due to the sizzling ongoing title race between table-toppers Manchester City and Liverpool. 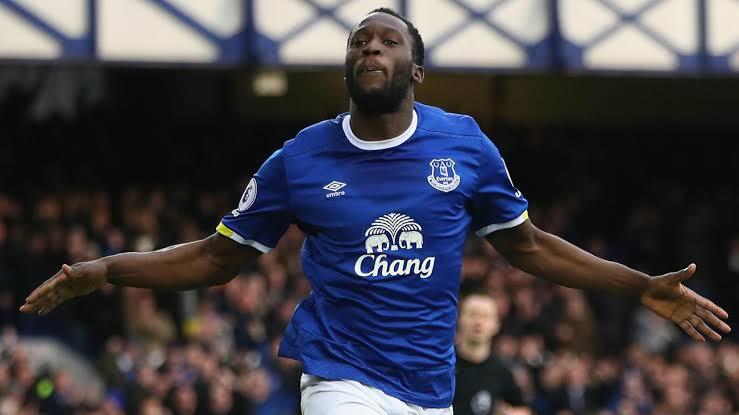 Everton is turning up for this encounter after losing the most recent clash with Merseyside giants Liverpool on a 0-2 scoreline. They held the local rivals very well till the half-time whistle as the scoreline was still 0-0 before both teams went on a break. But the Reds returned fully charged up and registered a convincing victory over the Toffees who could claim only 17% ball possession throughout the game.

Chelsea had drawn an away game against old foes Manchester United on a 1-1 scoreline just a couple of days ago. The settlement at the Old Trafford will boost the confidence of Thomas Tuchel and his roster as they are lining up for another EPL away fixture in the same week. The London Blues are slowly getting recovered after suffering from two major heartbreaks, a Champions League exit and a 2-4 bashing from Arsenal at the Bridge.

Both of the blue combatants have faced each other on 92 occasions in the English top competitions as the head-to-head outcome is heavily dominated by Chelsea who emerged victorious 47 times against their counterparts. Everton on the other hand could register only 14 wins against the pensioners while 31 meetings between these ended on a constant scoreline.

The previous Premier League encounter of this rivalry also concluded on a match-points settlement when the full-time whistle was blown at the Stamford Bridge. London’s golden boy Mason Mount broke the deadlock for the home team while the Everton teenager Jarrad Branthwaite’s debut Premier League goal levelled scores in the 74th minute. 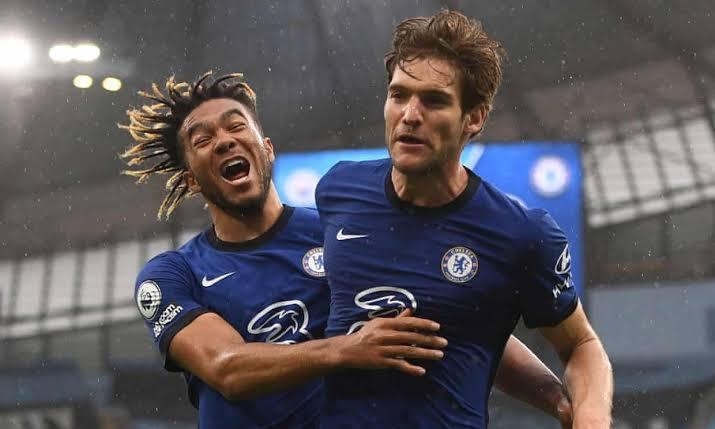 The wing-back duo is breathing fire for the Blues

After being rested from the Burnley clash, the 22-year-old right-back Reece James made a dashing comeback against Manchester United and also played a vital role in setting up the equaliser for Alonso. Antonio Rudiger was also among the returnees to the Starting Eleven but couldn’t make any major impression. It is confirmed that the German central defender is leaving the London outfit at the end of this season as Real Madrid is likely to be his next destination and Tuchel must keep his roster strengthened to avoid any miseries after his departure.

Dominic Calvert-Lewin is supposed to be on the field for this fixture as the English striker was out for the last two weeks due to a quad injury and reportedly planning to leave the club this summer to hunt down the bigger opportunities. The stalwart defender Yerry Mina is also eying to make a comeback after being left out from the squad that toured Anfield last week.

Lampard has a need of the hour to take all match-points from this fixture and keep themselves away from the relegation zone. Although it’s always a tough task to take it all from Thomas Tuchel’s side and especially even harder when you’re battling for your existence in the English top-flight. Chelsea will be out on the field as favourites to win this contest but Everton’s survival instincts to save the club’s pride can land them anywhere after the matchday action.