The Dance of Champions!

A dream run of Israel U19 concludes in a painful way as they could not march for glory despite being in the leading position until the first half. The England U19 side bagged their second UEFA European U19 Championship title in a span of just six years. An intense battle between two ambitious youth sides concluded on a scoreline of 3-1 in favour of the Three Lions at Slovakia’s Anton Malatinský Stadium on Saturday.

The Grand Finale of the European youth football event created a huge hype among the fans who were keen to watch the stars of tomorrow thriving up for glory. Ian Foster made three changes in the starting eleven from the semifinal fixture although retained the same defensive line which remained invincible throughout the tournament. The Israeli side named an unchanged eleven to keep the winning momentum after upsetting the French side in the penultimate stage.

Before turning up for the final fixture of the UEFA U19 Championship, England conceded only a single goal throughout the tournament and that too was against Italy in the semifinal bout. The three lions also had a psychological advantage of defeating the Israeli Gazelles earlier in the group stages.

Israeli side donning Sky Blue kits made some early attempts in search of breakthroughs but the attacking unit failed to keep it going in the final third while England’s was a bit calm and steady. When just four minutes were remaining for the halftime whistle, Israel took the well-deserved lead for which they were sweating out right from the start. A snappy counter-attack from the Sky Blues resulted in a fabulous finish from Oscar Gloukh who brought them ahead in the game.

The Three Lions came very close to scoring the equaliser goal in injury time right before the halt although the brilliance of goalkeeper Tomer Tzarfati did not let it happen. The Englishmen were dominated by their counterparts in every aspect of the first half action while their only shot-on-target attempt came after the completion of the initial 45 minutes. Oscar Gloukh’s 41st-minute thunderous strike was also the first goal from an open play against England in the tournament.

In the 52nd minute, England took advantage of a corner-kick as a tap-in goal from Manchester City youngster Callum Doyle made it all square at the Anton Malatinský Stadium. As the awaited climax was nearing, both combatants heated up their approach towards the game as we witnessed an intense battle between them for the rest of the play. Even after so many attempts in search of the winning goal but no one could break the deadlock as the game headed into the extra-time period. 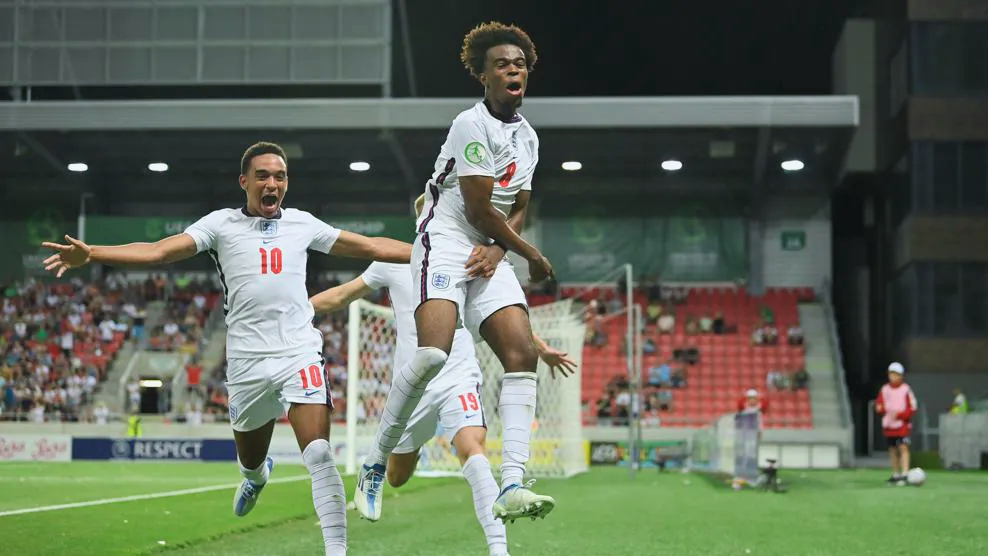 The game-changing moment of the match

Finally, the tie-breaker goal of the game was scored by Carney Chukwuemeka which turned out to be the game-changing moment for the champions. A beautifully curved cross from the English skipper Harvey Vale in the 108th minute directly reached out to the 18-year-old midfielder who netted it into the goal in no time. And then a late strike from Aston Villa midfielder Aaron Ramsey made sure that the trophy of the UEFA U-19 Championship was coming at the home of football.

Takeaways from the clash

Israel had an excellent first half and almost outplayed its counterparts but the youngsters from the land of Hebrew couldn’t sustain it further in play. The energy and control level of Israeli Under 19 players was amazing against such a tough opponent but eventually, a lack of stability in the defensive structure cost them the final. Especially the wonder-kid Oscar Gloukh who scored the solitary goal for his nation and couldn’t stop his tears after ending up on the losing side. 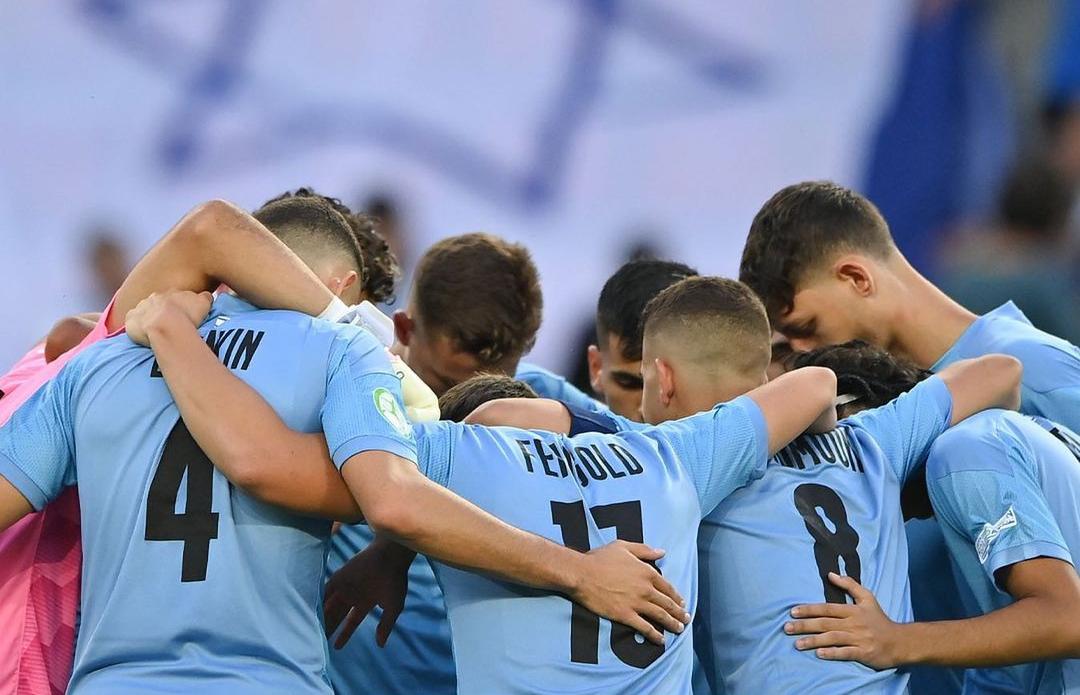 The Israeli Bravehearts gave it all for the glory

On the other hand, Ian Foster’s boys maintained their morale and approach even after trailing behind at one point. Each one of the team members showed character on the field as team effort was the only key point which eventually kept them ahead of the Israeli side. The English gaffer instilled energy and the ‘Never Give Up’ attitude to his boys which was clearly visible through their gameplay.

Just moments after earning a decisive lead in extra-time, England was defending a counter-attack from the Sky Blues which could have turned the game in different directions. When a strike from the Israel attacker was about to cross the goal-line, defender Callum Doyle stood like a wall to save his team from conceding the equaliser. Doyle who earlier scored the first goal for his side made a goal-line clearance which turned out to be the moment of the match.

In the upcoming time, we will see many members from this European Championship-winning English roster plying their trade for the biggest Premier League clubs.

While qualifying for the knockouts round and finishing the tournament as a runner-up is a huge achievement for a nation that made its last and only World Cup appearance 52 years ago. Israel’s U19 batch will raise the bar of Israel football high and hold the potential to turn them into an elite side in the near future.