East Bengal began their second-ever ISL season aiming for a better campaign but destiny had a different plan for the men in red and gold. Their performance once again let the East Bengal Ultras down at the grand stage of the Indian Super League.

Parimatch News brings you the season review of this historic club which finished on the bottom of the ISL 2021-22 standings.

The club received mixed reactions from the fans when management decided to make changes in the key positions of staff. Their journey commenced having Manolo Díaz in charge and ended with Mario Rivera on the corner. The Spaniard gaffer has been a part of the coaching staff of the Kolkata-based club since 2018, eventually stepping up for the role of head coach when Díaz left the charge in December 2021.

SC East Bengal could register just a single win and fetched only 11 match-points throughout the course of 20 games. The red and gold brigade went on to play eight draws and also witnessed 11 defeats during the forgettable 2021-22 campaign as they eventually suffered a last-place finish at the points table.

East Bengal had a complete overhaul of the foreign department in the roster and replaced the previous overseas stars with fresh faces. The Croatian forward Antonio Perošević was a standout overseas performer for the club among all foreign recruits. Despite the disciplinary casualties against him, the 30-year-old still ended up as the club’s highest scorer in his first-ever stint on Indian soil.

Perošević’s scoring tally of four goals and one assist received wide praises along with his technical compatibilities as a target man. The Dutch defensive midfielder Darren Sidoel also had a decent campaign operating as an engine of the EB tank. The club announced a surprise signing of Nepalese Ananta Tamang just before the last week of Season 8 action and the central defender also made his debut in the final game of the season. 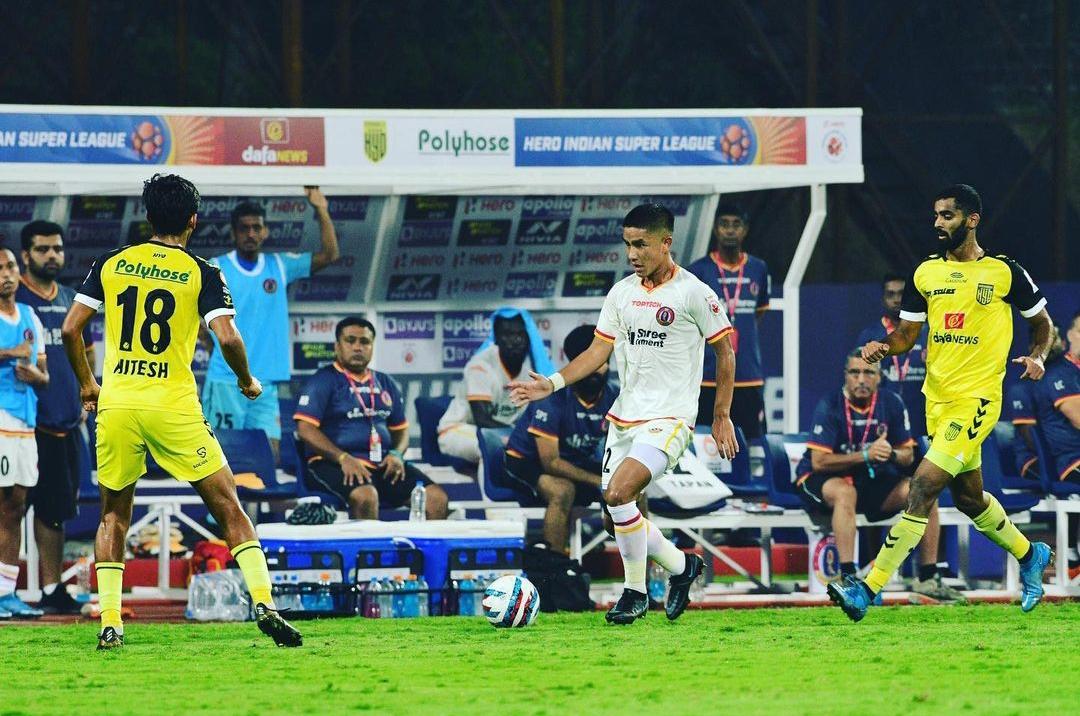 East Bengal provided a tremendous stage to groom the rising forces like Sourav Das, Naorem Mahesh Singh and the golden boy Lalrinliana Hnamte. The 18-year-old Mizoram midfielder is a product of the defunct Pune City youth setup and has also been part of Hyderabad FC reserves till the previous season.

Hnamte had a passing accuracy of 70% and also bagged a solitary goal in 19 appearances despite not getting opportunities in his preferable central midfielder position. He will be missed by the East Bengal Ultras as the youngster is all set to join the arch-rivals ATK Mohun Bagan for the upcoming season.

A lack of link-up between the midfield and other departments was visible as the club mostly featured young midfielders who were new to the grand stage. On the other hand, the defensive department was able to excel for quite a time but failed to maintain consistency. The physical coherence of the squad was questionable as it did not match the standards of the Indian Super League. 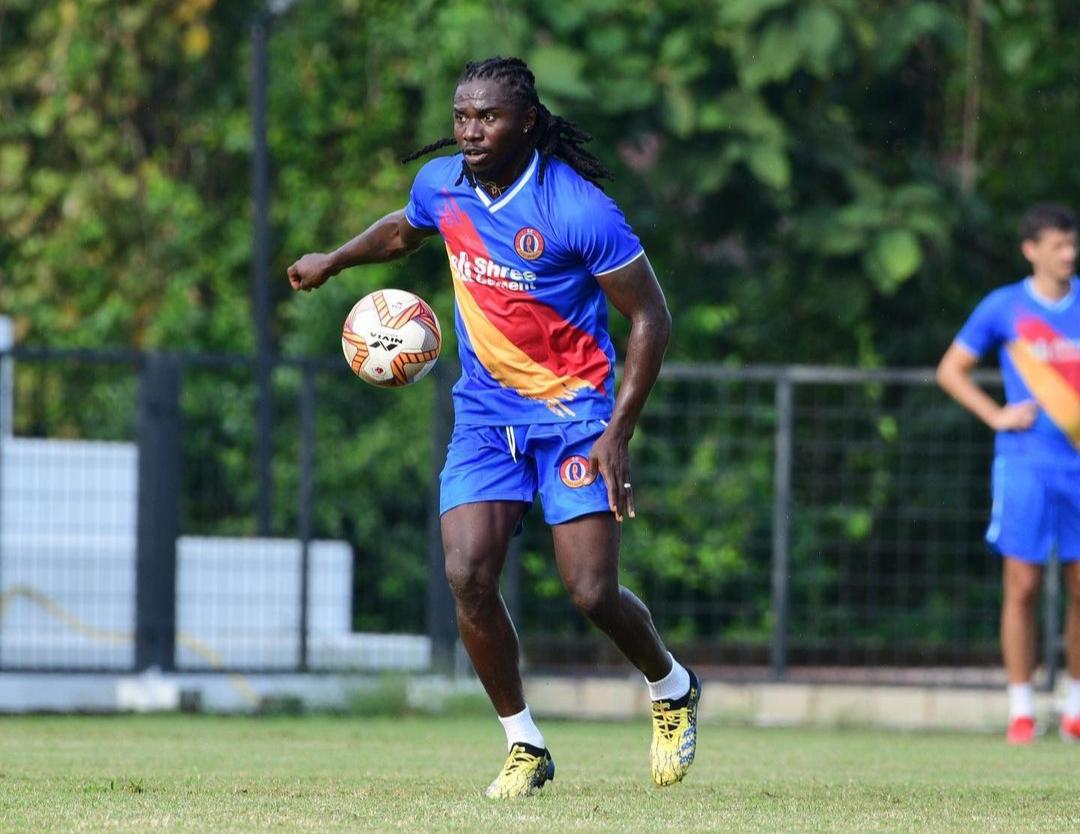 Daniel Chima Chukwu parted ways with the torchbearers midway to join Jamshedpur FC in the January transfer window. His contribution of seven goals from nine appearances has played a prominent role in the ISL Shield triumph of The Red Miners. Although the Nigerian striker could not play up to his true potential for East Bengal shows how the authorities mismanaged their attacking power as they scored the second-lowest goals in the league.

East Bengal managed to touch highs many times during the rough season but remained unlucky with their fate on each and every occasion except one where they defeated FC Goa with the help of Mahesh Singh’s brace.

Mario Rivera’s vision and efforts are commendable as the Spaniard brought much-needed intent to the dejected roster. Hence the Red and Gold Brigade displayed a positive approach during the last phase of the tournament and the management may retain the services of Rivera.

It will be a joy to watch a fully prepared East Bengal side under Mario Rivera next season if the gaffer manages to stay. Things must have been different if a good pre-season with proper preparations were given to the roster.

A complete squad overhaul and retention of a few promising youngsters can also provide refreshment for the brand new season in order to resurrect their existence in the Indian Super League.