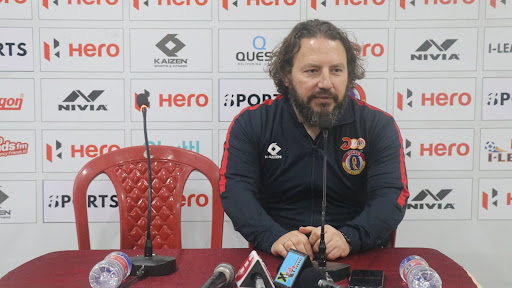 East Bengal has appointed Spanish head coach Mario Rivera to replace the outgoing Manolo Diaz who was relieved of the duties towards the end of the last calendar year.

East Bengal CEO Col. Shivaji Sammadar expressed delight while welcoming the Spaniard onboard pointing to his previous stint with the club.

“We are happy to appoint him as our head coach. Mario has been part of East Bengal previously and his experience in Indian football will be beneficial to the team for the rest of the season.”

The 44-year old head coach started his journey in football with the Leganes youth teams before shuffling across local clubs and exploring scouting talent for Celtic and Atletico Madrid youth teams.

Also read: Chennaiyin signs Nerijus Valskis from Jamshedpur for a second stint with the club

In 2018, the Spaniard came to India with former East Bengal head coach Alejandro Menendez to work as the video analyst and later took over as the head coach in 2020 replacing his outgoing boss.

When Rivera was appointed as the head coach in his first stint, the club was in the lower rungs of the I-League standings and was threatened by relegation to the third division of the Indian football pyramid. The Spaniard took over and turned around the fortunes of the club as the Red and Golds finished second in the league table.

The Spaniard would be taking charge of a much-improved squad that lacks cohesion and is in dire need of a definitive strategy to turn around their luck in the ongoing Indian Super League season. 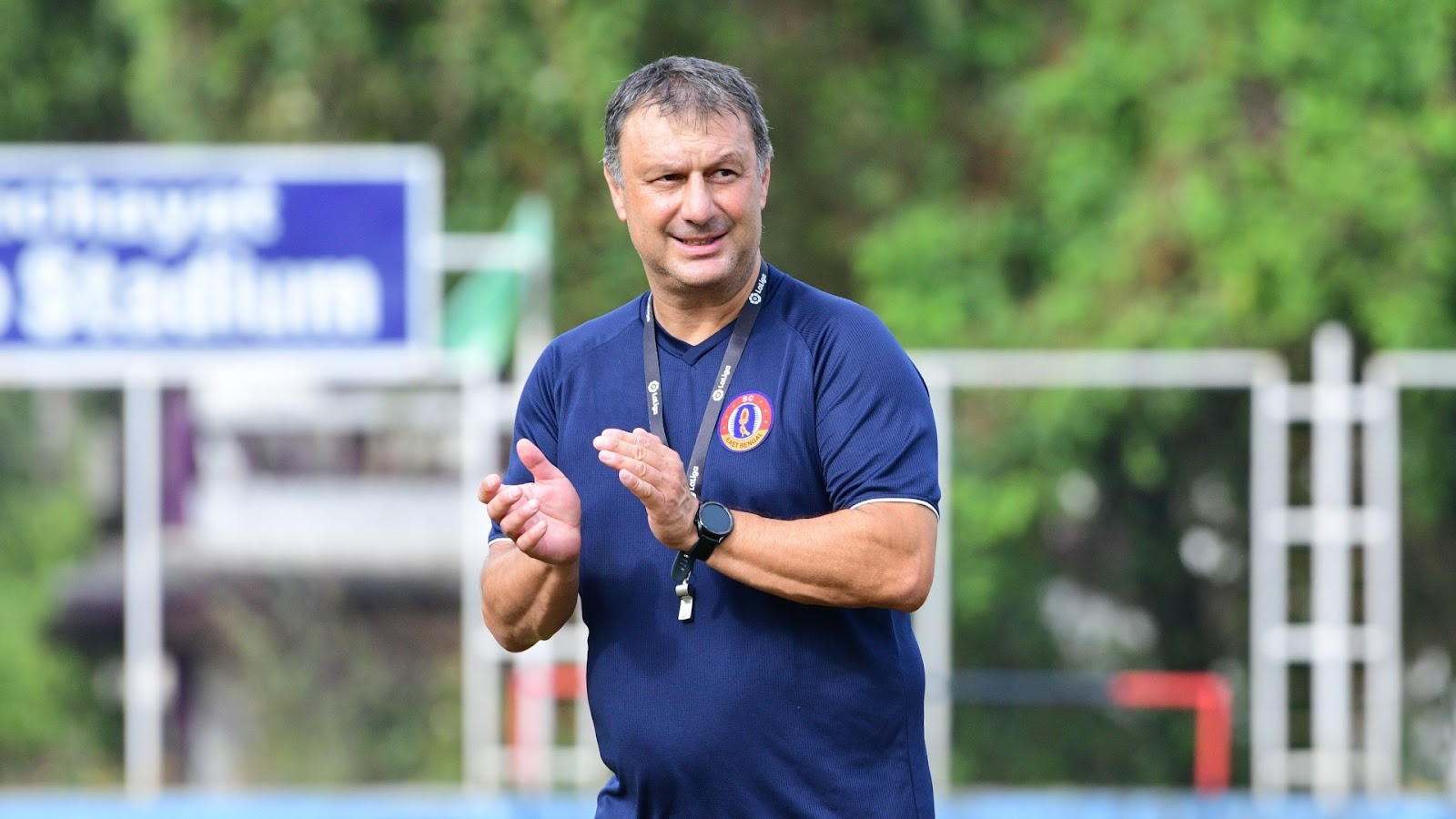 East Bengal CEO Col. Samaddar thanked the duo for their contribution to the club and wished them the best for his future endeavors.

“We thank Jose and Angel for their contribution and support to the team in the ongoing season. I wish both of them all the best for their future endeavors.”

Rivera would be expected to deliver free-flowing football and lay down the groundwork for the next ISL season rather than looking for a top-four finish which looks too ambitious a project for East Bengal in the 2021-22 ISL season.

The new head coach will undergo the mandatory quarantine period in Goa and will miss the big-stakes clashes against 2018-19 ISL champions Bengaluru and reigning champions Mumbai CIty. Interim head coach Singh will be in the dugout for the two clashes while Rivera’s first assignment will come against Owen Coyle’s Jamshedpur on 11th January. 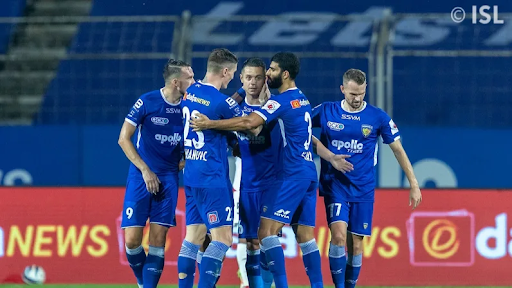