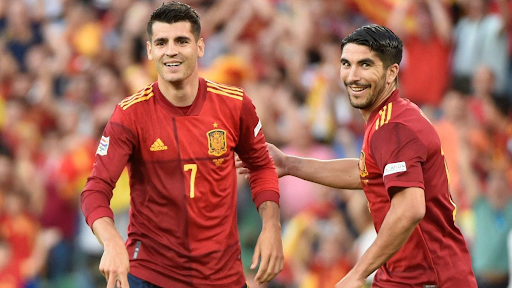 The Czech Republic will take on Spain in their second Group A2 match of the 2022-23 UEFA Nations League. This match will be played in Prague-Vrsovice’s Sinobo Stadium on Sunday, June 5.

The Czech Republic had a fantastic start to their campaign as they defeated Switzerland by a 2-1 margin in their opening encounter. After taking an early lead, Jaroslav Silhavy’s team returned to square one just before half-time. However, a second-half goal helped them secure all three points. With this win, the Czech Republic is occupying the pole position in their group.

On the other hand, Spain will be disappointed with the start they got, as La Roja had to settle for a 1-1 stalemate despite scoring the first goal against Portugal. They are currently placed in the third position in the standings.

The Czech Republic will be high on confidence after drubbing the Swiss 2-1, courtesy of a Jan Kuchta strike and an own goal from Djibril Sow. Silhavy’s team certainly needed that win as they were winless in their previous couple of fixtures – where they drew 1-1 against Wales and lost 1-0 against Sweden.

With that being said, it also has to be noted that the Czech Republic was doing fairly well before these two matches. They won three consecutive matches prior to the defeat against Sweden, beating Belarus, Kuwait and Estonia in the process.

On the contrary, the 1-1 draw against Portugal broke Spain’s four-match winning streak. Prior to facing A Selecao, Jose Enrique’s team defeated Iceland, Albania, Sweden and Greece in a span of five months.

However, it has to be said that Spain has done fairly well in their recent fixtures, especially ever since Enrique took charge. They have played 29 matches since 2020 and have lost only lost four of those fixtures – against Ukraine, Italy, Sweden and France.

The head-to-head records between these two sides are heavily inclined in favour of Spain. Of the five meetings against the Czech Republic, La Roja has won four matches whilst the other game ended in a stalemate. The last meeting was back in the 2016 UEFA European Championship, where a Gerard Pique goal helped Spain secure a 1-0 triumph. 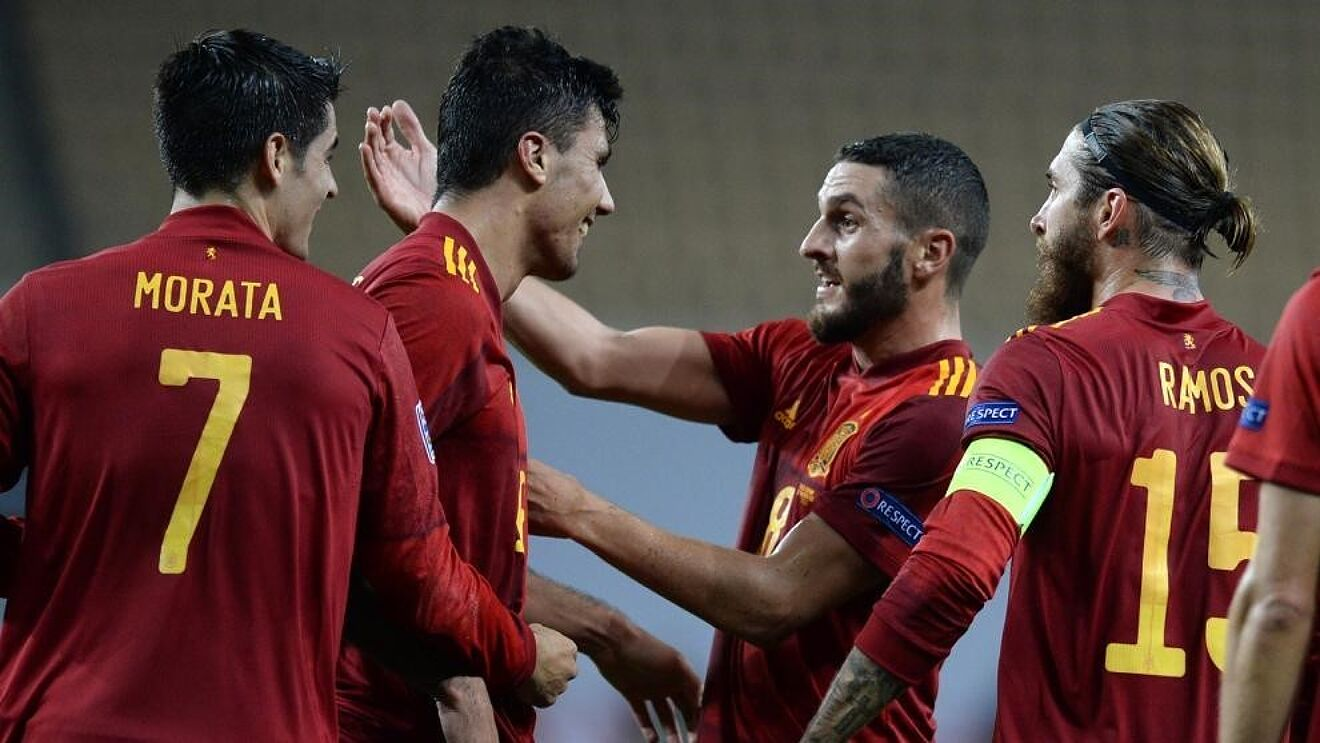 Rodri and Koke might get a chance in this fixture

Silhavy will have a nearly full-strength squad to pick his starting XI from, as barring striker Patrick Schik, every player and fit and available to feature in this encounter. Given how his team performed in the last game, the Czech manager is likely to field an unchanged lineup using the same 3-4-3 formation.

Tomas Vaclik is expected to be in goal, behind a three-man backline of Ladislav Krejci, David Zima and Jakub Brabec. Vladimir Coufal and Jaroslav Zeleny are expected to play as wingbacks, with skipper Tomas Soucek and Michal Sadilek controlling the tempo in the middle of the park. As for scoring goals, the responsibility will be on the shoulders of Jakub Jankto, Kuchta and Adam Hlozek.

Enrique will not be as fortunate as his Czech counterpart as he is dealing with three injured players – Aymeric Laporte, Thiago Alcantara and Eric Garcia. La Roja is expected to field a slightly new-look team in this fixture, with three changes seemingly on the cards.

Dani Carvajal could replace Cesar Azpilicueta to form the defensive quartet alongside Diego Llorente, Pau Torres and Jordi Alba, whilst in midfield, Carlos Soler and Sergio Busquets could be replaced by Rodri and Koke respectively. Barring that, we could see an unchanged front three of Ferran Torres, Alvaro Morata and Pablo Sarabia.

The form guide might hint at the Czech Republic having the upper hand, but the gulf between these two teams in terms of squad strength on paper is certainly difficult to overlook. Hence, we have predicted Spain to emerge as 2-0 winners in this game.