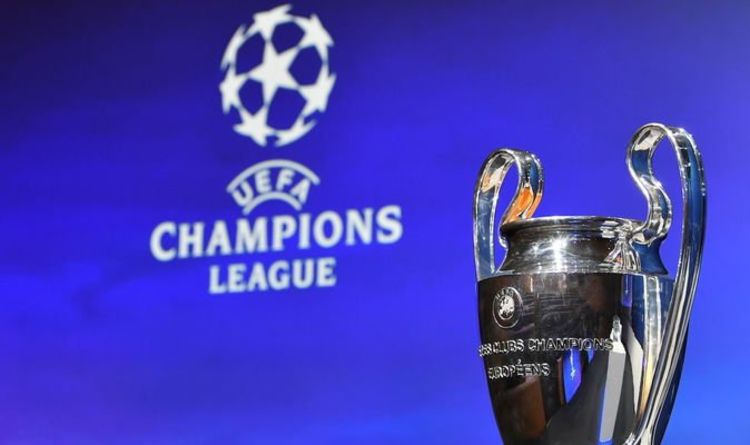 Overall picture of last night surprised football fans enough with the denouement of some matches. 4 red cards and 6 penalties for eight matches. It seemed that the players were losing their nerves, ridiculous fouls and mistakes made by goalkeepers and defenders embellished the evening for viewers.

Dalbert`s worst day ever. First foul of the Brazilian left defender of Rennes in the 10th minute brought it to the penalty shot which was easy for Werner. And another one foul in the box made by the same defender led to the VAR check and as a result to the penalty with the second yellow card which turned red for the 27-year-old defender. 2 goals in the first half were like a verdict for a French club and in fact the game was over for them. 3-0 total score and 7 points to Chelsea while Rennes remains at the last place with 1 point. Worth noticing that it is the 5th game of Londoners with a clean sheet in a row. Looks like they managed to solve the GK problem.

Dramatic battle of the young russian club and experienced Sevilla was supposed to be an easy walk for Krasnodar after a terrific free-kick by Suleymanov and the second penalty goal after infantile foul of Jules Kounde(worst in match 5.2) within the box. It was all seasoned with the red card at the end of the 1st time for the Sevilla’s leader Jesús Navas.

But miraculously the game was turned over, and Sevilla played three balls, snatching victory with the 10 man squad. Great strong-willed victory for Spanish team and very disappointing for the club from Krasnodar.

Sevilla joins Chelsea in the top of table with 7 points, while Krasnodar unluckily joins Rennes sharing the last place with only 1 point each. And it is obvious now that two outsiders have extremely small chances of getting into the playoffs.

Next matches in CL: