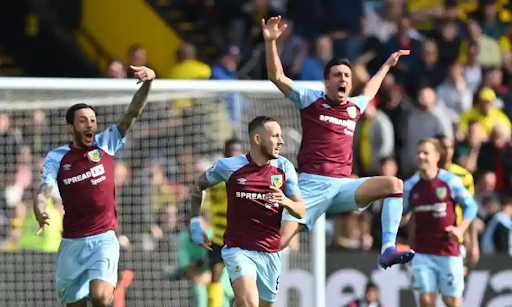 Burnley and Aston Villa will cross paths in the upcoming match of the 2021-22 Premier League season at Turf Moor on Saturday. This match will be extremely crucial for Burnley as it could decide which competition they will be playing in next season, while for Aston Villa, this could come as an opportunity to enter the top half of the standings.

The Villans have had a roller-coaster ride so far this season. They have played well in spells but not consistently, which is the prime reason why they are positioned in the 13th place, having secured 40 points from 33 matches.

On the other hand, Burnley is occupying the 16th position, being two places and as many points clear of the dreaded relegation zone. They have had a poor season but are now starting to grind out results at the perfect time.

Aston Villa had a very difficult start to their 2021/22 Premier League campaign, losing seven of their first eleven matches. Then came a spell of decent five months, where the Villans lost only six of their 16 fixtures.

In this spell, Aston Villa also pulled off some spectacular wins, like a 4-0 against Southampton and a 3-0 against Leeds United. However, they lost the momentum again and in their last six matches, Gerrard’s men have endured six defeats – against West Ham United, Arsenal, Wolverhampton Wanderers and Tottenham Hotspur.

Burnley had a start to forget which is mainly responsible for the position they are in currently. In their first 25 matches, the Clarets had only one win to their name as they solely dealt either in defeats or draws.

They got their second win of the season in the 26th match against Brighton & Hove Albion, and with one triumph came another as the-then Sean Dyche’s side won 1-0 against Tottenham Hotspur. After yet another barren spell, which saw them losing five of their next eight fixtures, the Clarets are now playing their best football as they will come on this fixture on the back of three consecutive victories.

Aston Villa holds the upper hand when it comes to head-to-head records. Out of the 120 previous meetings between these two teams, the Villans have emerged victoriously on 51 occasions, whilst the Clarets clinched three points 41 times, with 28 matches ending in a stalemate.

However, the last meeting between these two sides ended 3-2 in Burnley’s favour. Ben Mee, Dwight McNeil and Chris Wood scored for them, whilst Ollie Watkins and Jack Grealish were on target for Aston Villa. 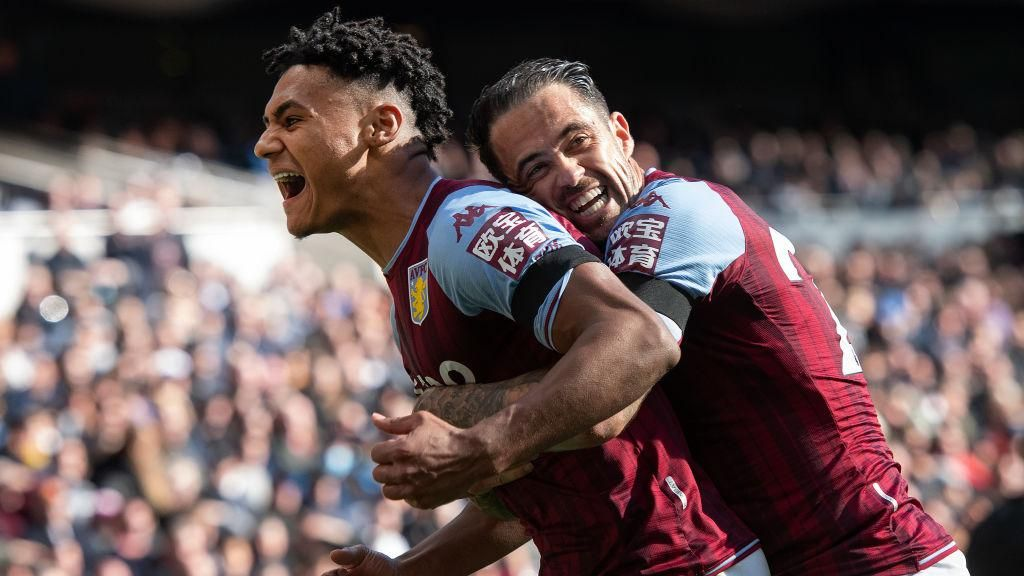 Burnley will miss somewhere between three of six players in this match. Among those who are certain to miss this fixture are Johann Berg Gudmundsson, Ashley Westwood and Mee. Gudmundsson and Mee are out with calf injuries, whereas Westwood is nursing an ankle problem. Besides that, Jay Rodriguez, Erik Pieters and Maxwell Cornet are recovering from injuries and they will face a race against time to get fit before the game.

The Clarets don’t usually mess about their formation, so they are likely to keep it simple with 4-4-2. Nick Pope is expected to be the goalkeeper behind a four-man backline of Connor Roberts, Nathan Collins, James Tarkowski and Charlie Taylor. McNeil, Jack Cork, Josh Brownhill and Aaron Lennon are likely to man the midfield, whilst the onus of scoring goals will be on the shoulders of Matej Vydra and Wout Weghorst.

Steven Gerrard will have three of his players unavailable for this fixture. Morgan Sanson is yet to get his match sharpness back, while Kortney Hause’s abdominal problem will keep him out. Besides them, Leon Bailey is also out with an ankle injury.

Gerrard is likely to set his team up in a 4-3-1-2 formation, with Matty Cash, Calum Chambers, Tyrone Mings and Lucas Digne in defense ahead of Emiliano Martinez in goal. John McGinn, Tim Iroegbunam and Jacob Ramsey could play in the midfield, stationed behind three attackers in Philippe Coutinho, Danny Ings and Watkins.

Burnley might be ahead on current form but they are likely to miss some of their biggest stars, while Aston Villa looks a better side on paper. Hence, predicting a winner for this fixture is difficult and we have gone with a 1-1 stalemate.