Bengaluru is the favorite to win this match

Two teams placed in the bottom four of the 2021-22 Indian Super League standings, Bengaluru and Goa will clash in ‘Match 69’ at the Athletic Stadium on Sunday.

Former champions Bengaluru had a difficult start to their campaign, but it seems they are finally getting accustomed to head coach Marco Pezzaiouli’s brand of football. With 13 points from 11 matches, the Blues are occupying the eighth position in the points table.

Goa also has 13 points in their account, but they have played a game more than their opposition and also have a poor goal difference, which has placed them in ninth place. Derrick Pereira’s men have performed well occasionally, but when it comes to consistency, they have been found wanting.

Though the standings will portray a different picture, Bengaluru has done well recently and will have momentum on their side, as they are among the three teams to have remained unbeaten in their last five fixtures. The Blues have accumulated 7 points from their last three fixtures.

Pezzaiouli’s men registered a 3-0 triumph over reigning champions Mumbai City in their last match, courtesy of a Prince Ibara brace. The two fixtures before that saw them playing a 1-1 draw against East Bengal after handing a 4-2 drubbing to Chennaiyin.

On the contrary, Goa is coming into this match on the back of a surprising 2-1 defeat against an inexperienced East Bengal side. It was the Gaurs’ fifth defeat of the season and the first in three matches.

Before facing the Red and Golds, Pereira’s men played out a 1-1 stalemate against NorthEast United while they registered a 1-0 defeat against Chennaiyin thanks to the last gasp Jorge Ortiz winner.

Bengaluru holds the upper hand in terms of head-to-head records, as they have won five of the ten matches against Goa. The Gaurs have had the last laugh on three occasions with two matches not producing a winner.

Goa won the first meeting of this season by a 2-1 margin. An own goal from Ashique Kuruniyan gave them the lead which was later canceled out by a Cleiton Silva strike. However, Devendra Murgaonkar’s second-half goal sealed the three points for last season’s semi-finalists. 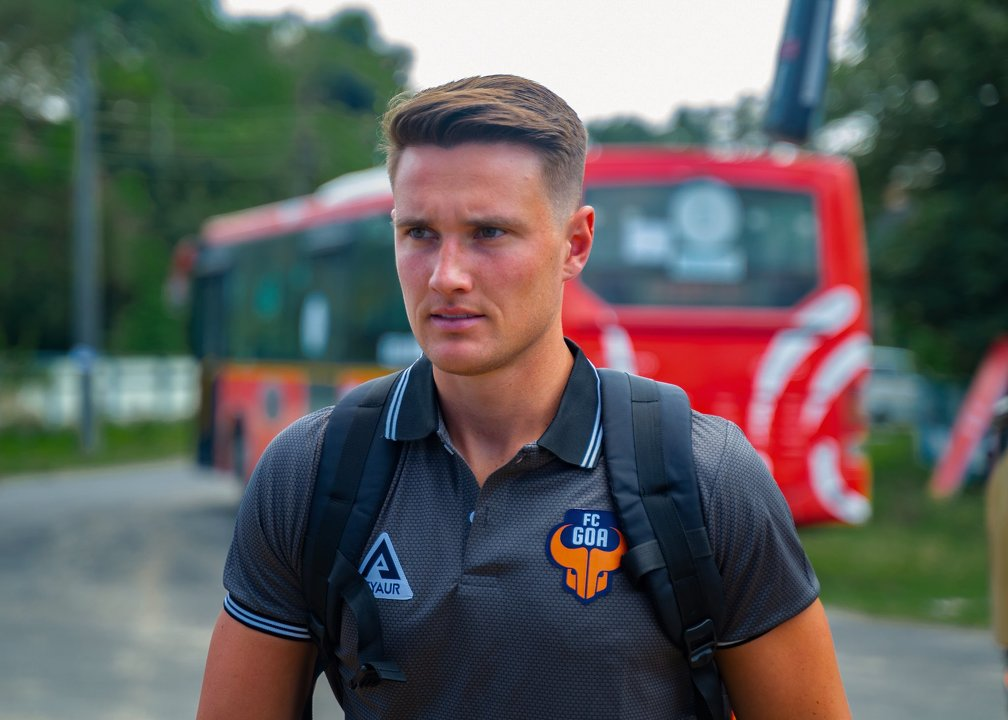 Pezzaiouli’s decision to switch to a 4-3-3 formation in the last match against Mumbai City paid dividends, as his team looked the most flamboyant they have ever been this season. We can expect the German tactician to stick to the same starting XI for this game.

Brazilian midfielder Bruno Ramires was perhaps the only player who looked a tad shaky against the Islanders, and though Bengaluru has an alternative available in Iman Basafa, the former Eintracht Frankfurt technical director is likely to avoid making changes to his well-drilled team.

Pereira’s thought process could be quite different from Pezzaiouli’s as it will not be surprising to see a revamped Goa starting XI after a frustrating defeat against East Bengal. Firstly, the Indian head coach might opt to strengthen his defense by bringing in Dylan Fox for Aiban Dohling. Star player Brandon Fernandes is regaining match fitness and could feature on the bench for the Gaurs.

However, to maintain overseas count, the two-time IFA Shield-winning manager will need to replace Airam Cabrera with Devendra Murgaonkar. Right-winger Alexander Romario Jesuraj sustained an injury in the last match and might be replaced by Makan Chothe who will make way for Saviour Gama at the opposite flank.

Both sides might be level on points, but when it comes to current form, Bengaluru is miles ahead of Goa. Hence, we have predicted a 2-0 triumph for the Blues.