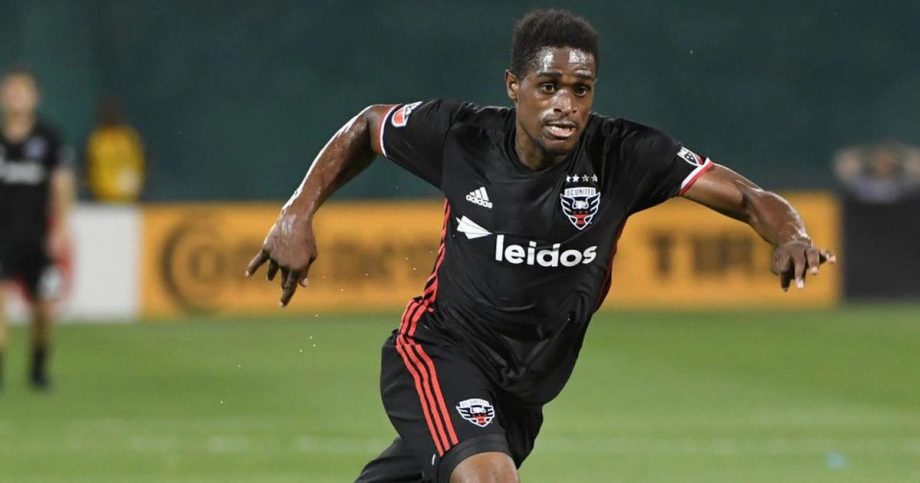 The 30-year old striker Deshorn Brown has been released by Bengaluru FC after failing to score a single goal in 10 appearances in the ongoing Indian Super League season.

The Jamaican forward was signed in the midst of the 2019-20 ISL season and enjoyed a bright start to his career in India as he scored 3 goals in just 379 minutes on the pitch. He also contributed heavily in the AFC Cup qualifiers scoring 4 goals and getting a solitary assist in just two starts and a substitute appearance off the bench.

Carles Cuadrat added Kristian Opseth to his squad ahead of the 2020-21 ISL season to help and compete with Brown for the striker position. While Opseth has started more matches this season, both the strikers have failed to hit the back of the net in 11 matches, and the Blues management finally addressed the issue by releasing one of the overseas players.

Brown has joined NorthEast United FC who are struggling for goals as well as they have scored only 13 goals in 11 matches. With Kwesi Appiah ruled out for the remainder of the ongoing ISL season, Brown is a like-for-like replacement for Appiah and would provide both physicality and pace up-front to compliant the speed of pacey wingers like Luis Machado and Ninthoi Meitei.