Belgium vs Poland: Preview and Prediction  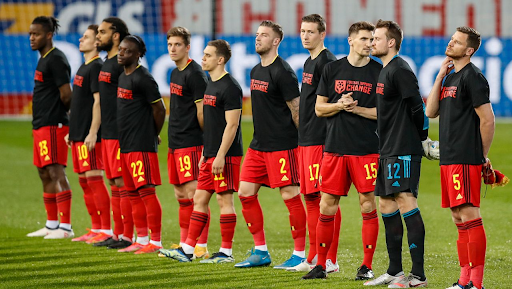 Matchday 2 of the 2022-12 UEFA Nations League Group A4 fixtures will see Belgium and Poland locking horns at the King Baudouin Stadium in Brussels on Wednesday, 8th June. These two sides have had pretty different starts to their campaign.

Belgium will try to forget what happened in the last game as soon as they can, for it was nothing short of a disaster. While it was always going to be difficult to secure three points against a formidable Netherlands outfit, hardly anyone would have predicted Roberto Martinez’s team to get a 4-1 humbling, and that too, in front of their own supporters.

On the other hand, Poland started their journey exactly how it would mean to continue in this competition. Despite going down against Wales, Czeslaw Michniewicz’s men showed great character to emerge as 2-1 winners.

It will not be far-fetched to claim that the 4-1 drubbing against the Netherlands is a fair representation of where Belgium currently stand, as despite having an intimidating squad that is packed to the brim with global superstars, the Red Devils have not lived up to the expectations.

Martinez’s men have won only two of their last seven matches, which were against comparatively much weaker opponents – Estonia and Burkina Faso. Besides that, decent teams like Wales and the Republic of Ireland restricted them to stalemates, while the top European sides in France, Italy and Netherlands got the better of them.

Surprisingly, Poland’s recent form is a whole lot more convincing than their opposition’s. Of their last ten matches, the Eagles have lost only one game – against Hungary. Besides that, they have won seven and drawn a couple of matches.

Michniewicz’s team defeated Albania and San Marino twice and got the better of Andorra, Sweden and Wales on one occasion each. As for their draws, Poland played out 1-1 stalemates against England and Scotland.

It might come across as a surprise because of the gulf between the squad strengths of the two sides, but Poland holds the upper hand against Belgium in terms of head-to-head records. They have won six of the 19 meetings between these two teams, with the Red Devils winning six games. The remaining six matches did not produce a winner.

The last Belgium-Poland clash was way back in 2007, in the UEFA European Championship. The Eagles won that encounter by a 2-0 margin, with Ebi Smolarek scoring both goals. 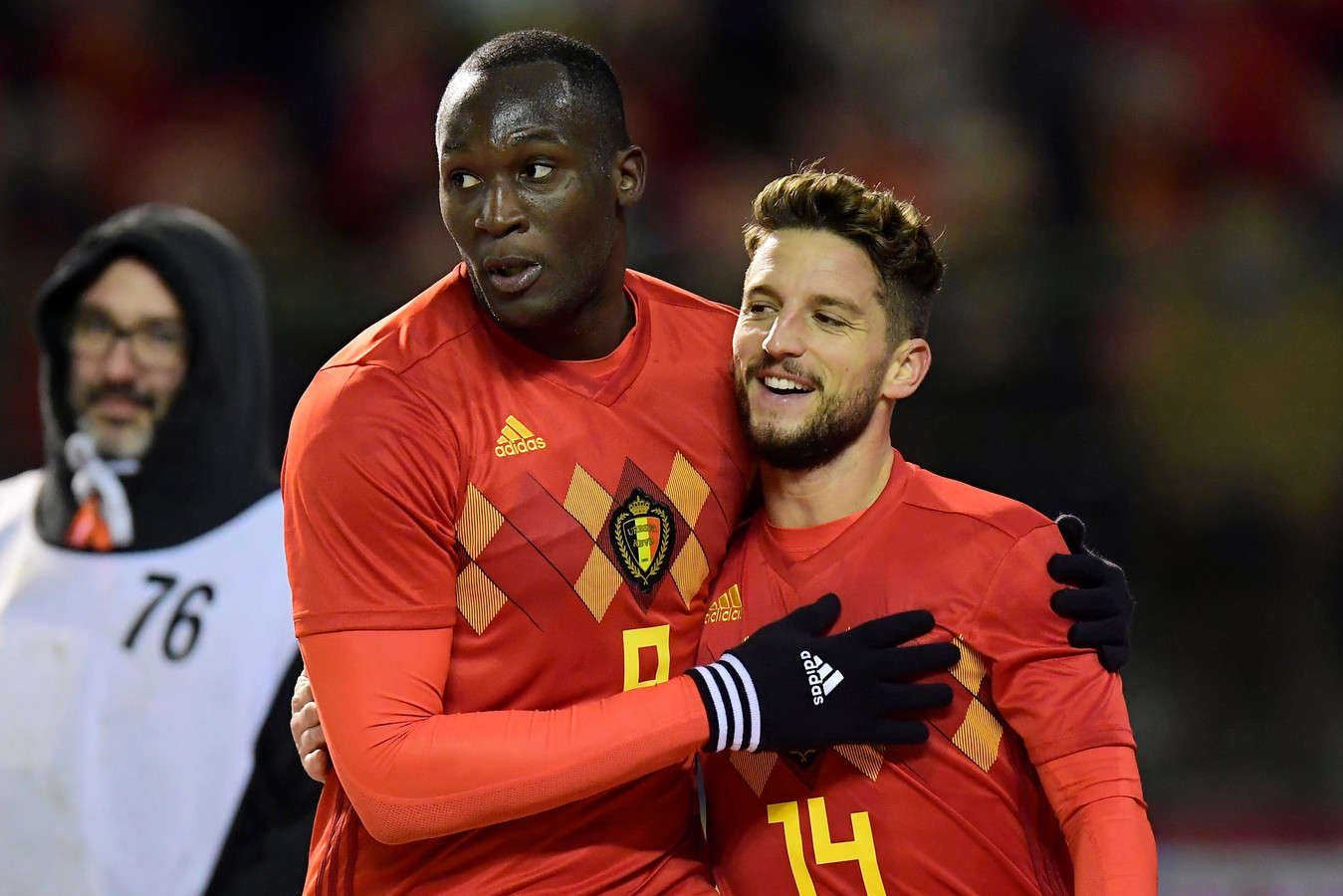 Martinez will be desperate for a turnaround in this match, but he will not be able to utilize the service of his star striker Romelu Lukaku after the Chelsea player suffered an injury in the last match. In his place, Napoli frontman Dries Mertens is expected to get an opportunity.

Besides that, we can expect four more changes in the Red Devils’ starting XI. Youri Tielemans and Leander Dendoncker could be included in the midfield contingent at the expense of Hans Vanaken and Axel Witsel. Yannick Ferreira Carrasco could come in for Timothy Castagne, whilst Eden Hazard might have to make way for his younger brother, Thorgan Hazard.

Michniewicz will have a fully fit squad to pick his strongest XI from, but there are high chances of Poland not playing all of their star players in this fixture, given that they will play three matches in seven days. First-choice goalkeeper Wojciech Szczesny is likely to be back under the sticks, replacing Kamil Grabara.

Besides that, we have predicted three more changes in the Eagles’ starting XI. Matty Cash might replace Bartosz Bereszynski in the right-back position, while in the middle of the park, Jacek Goralski might have to make way for Nicola Zalewski. Lastly, Karon Swiderski could be rewarded for scoring the winner in the last game, as he is likely to come in place of Adam Buksa.

On current form or head-to-head records, everything hints at a Poland victory in this fixture. However, the incredible squad strength of Belgium is still very difficult to ignore, and hence, we have predicted Martinez’s team to come out victoriously in this fixture.