Real Betis demolished Osasuna as they continued to make a case for UEFA Champions League qualification. After that humiliating Clasico defeat, league leaders Real Madrid got back on track with a 2-1 win over Celta Vigo. Barcelona and Atletico Madrid did their job to maintain their case for the league title. A stoppage-time winner from Alexander Isak kept Real Sociedad’s hopes for Europa League qualifications alive.

For what was a crucial tie in the relegation scene, Getafe managed to overcome Mallorca by the barest of margins. The Argentinian, Javier Aguirre took charge of the visitors for the first time as a win would have pulled them out of the drop zone. Nevertheless, they never got going and looked suspect all game.

Franco Russo conceded a penalty and was sent off in the second half but Getafe failed to make it count as Enes Unal’s strike was saved. The home side finally broke the deadlock in the 82nd minute as Borja Mayoral finished off a beautiful team move to seal all three points for Getafe.

Levante picked up three crucial points as their hope for survival stays alive. The home side faced an inconsistent Villareal side who did well in Europe but often struggled in the league. Unai Emery’s men started strongly and created some really good chances.

However, completely against the run of play, Jose Luis Morales opened the scoring for the visitors. He then completed the smash and grab with a classic counter-attack. 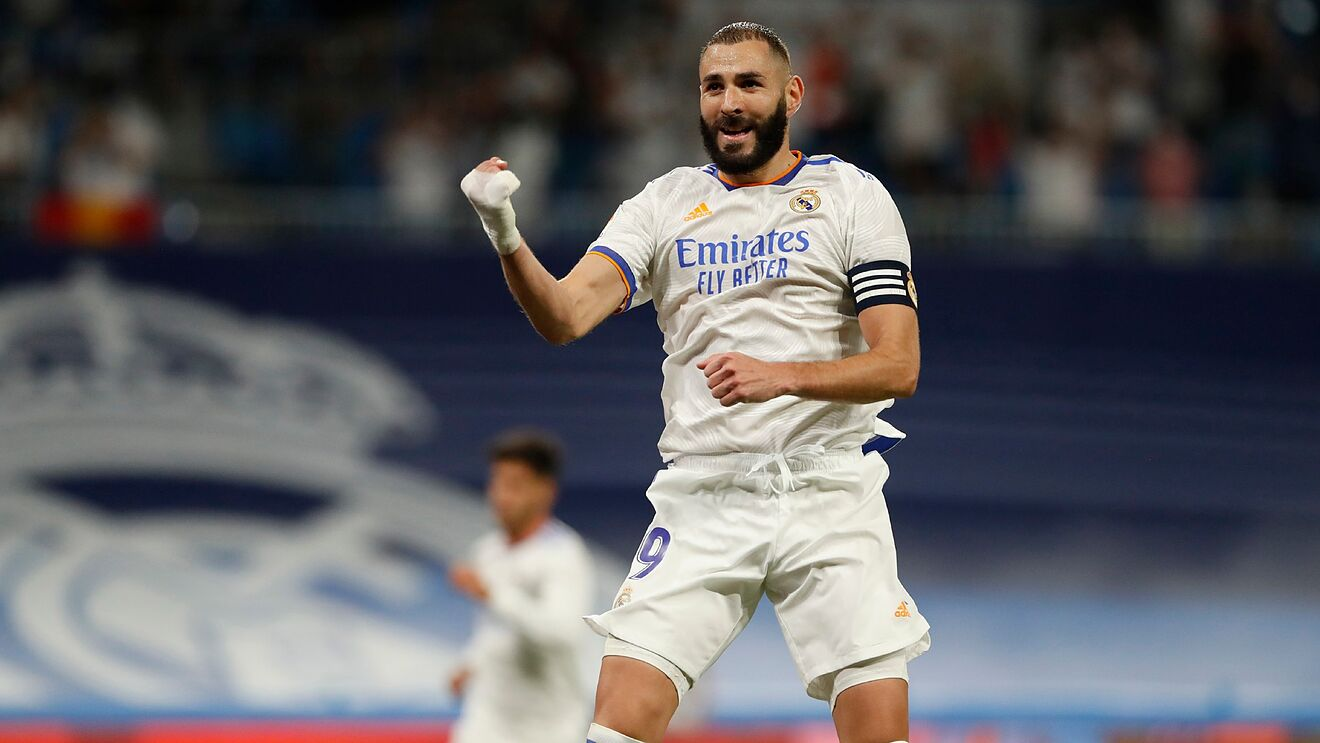 Karim Benzema returned to the starting eleven with a brace

After their heavy defeat against Barcelona, the league leaders were back in action away to Celta Vigo. The home side started bravely. However, it was the returning Karim Benzema who scored the penalty in the 18th minute to give Real Madrid the lead. The goal did not discourage the hosts as they created attack after attack.

Their intent paid off in the second half as Nolito made it 1-1 for Celta Vigo. After missing the 2nd penalty of the game, Benzema was given another chance from the spot which he did not miss. 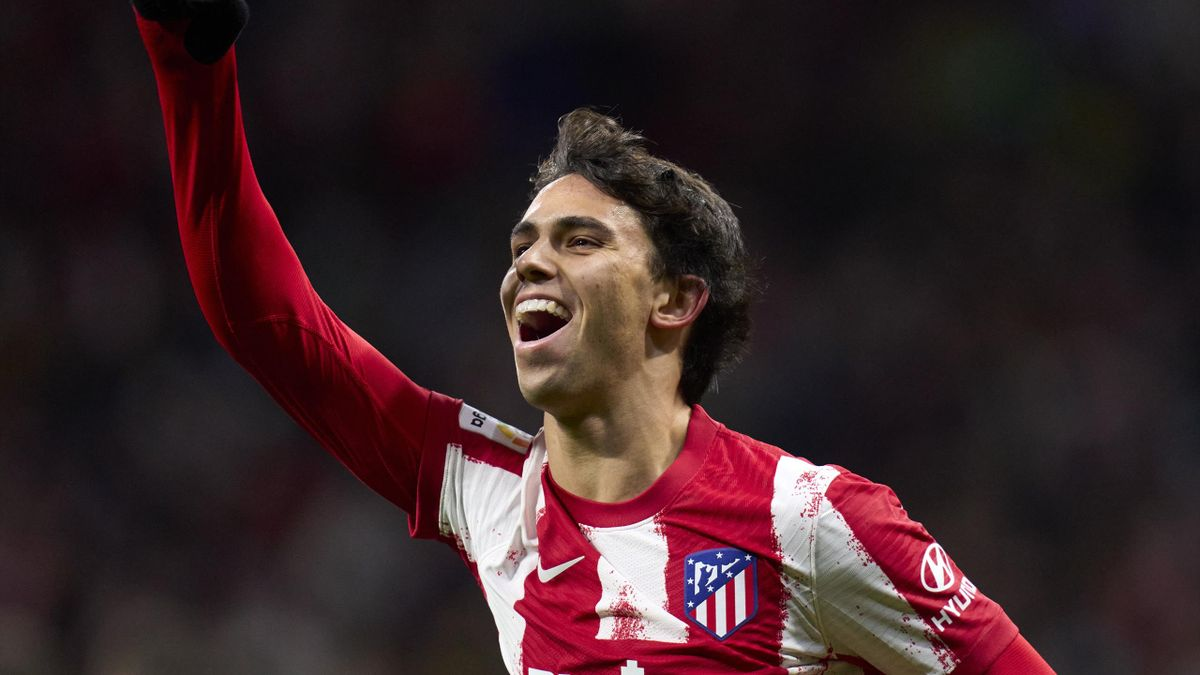 Atletico Madrid and Joao Felix’s recent habit of scoring early continues. The Portuguese opened the scoring in the 11th minute. However, Alaves pressured on and the home side found it difficult to get the second.

The second goal was the equaliser as Gonzalo Escalante scored for the visitors. Substitute Luis Suarez turned the game with his penalty and Joao Felix got his brace before Suarez got his second late in the game.

With the home side sitting comfortably in the 8th place, it was all on Elche to try and nick the points to distance themselves further away from relegation. The visitors seemed to dominate the possession, however, created very little out of it. On the contrary, Athletic was happy to surrender possession for the chances.

Berenguer Remiro opened the scoring in the first half before Asier Villalibre got the second late in the game. Jose Antonio Pomares got the consolation for Elche in the added time.

With a UEFA Champions League spot in sight, Real Betis thrashed Osasuna 4-1. Hector Bellerin cut back in the 34th minute and found Juanmi who made it one-nil to the home side before getting his second just minutes before the half-time whistle.

The visitors got back in the game in the second half with a spectacular strike from Ante Budimir. However, late goals from William Carvalho and Alex Moreno sealed all three for the hosts.

Both Granada and Rayo Vallecano came into this game struggling for form. The visitors started ruthlessly as Catena Marugan opened the scoring inside 5 minutes. Andoni Iraola’s men then went two up courtesy of Sergio Guardiola’s 17th-minute strike.

The away side looked completely in control until Santi Comesana’s red card turned the game on its head. Jorge Molina made it 1-2 in the 66th minute before Luis Milla dispatched a penalty in the added time to snatch a point for his side.

Valencia and Cadiz played out an underwhelming 0-0 draw considering what was at stake. Three points could have brought the home side closer to a European place, while Cadiz could have used those points to move further away from the relegation scene.

Both teams never really managed to get hold of the game but the visitors did create a couple of half-decent chances but to no end product. Jose Bejarano Serrano’s late red card was too late for it to have any meaningful impact on the game.

Pedri’s super strike meant Barcelona’s late charge for the La Liga title continued. Xavi’s men, especially Ousmane Dembele were on it against Sevilla. The 0-0 scoreline at half-time was largely due to Bono’s heroics for the visitors. The away side managed to create some half chances but nothing materialised.

In the 72nd minute, Pedri broke the deadlock and scored an absolute belter. The goal sealed the three points as Barca saw the game out.

Both teams came into this game with a decent nick of form but Espanyol struggled to get a hand in the game. Nevertheless, the visitors managed to frustrate the hosts until Isak slotted home his penalty to snatch the win.