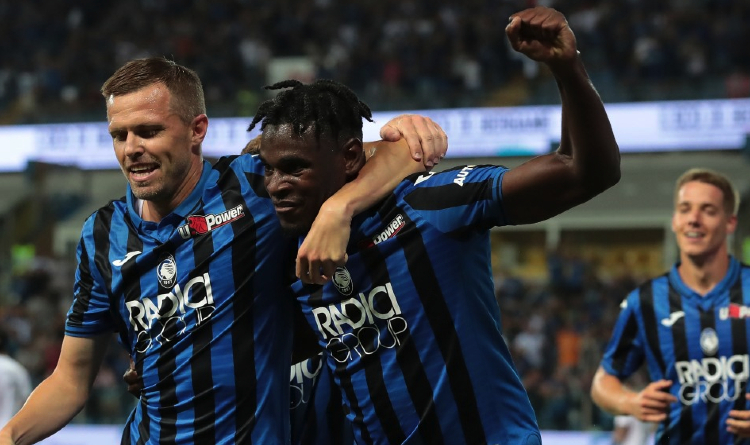 Liverpool aims to proceed their perfect European start away at Atalanta as Gian Piero Gasperini’s lively attacking group is nothing but ready to cause anxiety among Premier League champions’ weakened defensive line. Here are our expectations on the Champions League Group D encounter.

The Reds started their Champions League campaign with 1-0 victory at Ajax before defeating Denmark side FC Midtjylland 2-0 at Anfield. Group D leader is now set to take on Atalanta, who drew 2-2 with the Amsterdam club after a landslide 4-0 victory over Danes and currently are in second place.

Jurgen Klopp’s men count to extend their lead at the group, but a fixture in Bergamo is certainly not going to be an easy win as Liverpool’s injury updates are horrifying. It promises Gian Piero Gasperini’s team could take advantage of the absence of Klopp’s key defenders as their striker Duvan Zapata scored four goals in the last four games across all tournaments. Mohammed Salah, Bobby Firmino, Sadio Mane and Diogo Jota, in turn, are all healthy and set to leave Atalanta’s defenders stunned.

Atalanta: Bergamo team is currently fourth in Serie A table, having 12 points after six matchdays. Atalanta are Serie A’s second highest-scoring team (17) and sixth in terms of conceded goals (13) so far. At the weekend, they have ended their two-match winless run (7-2 on aggregate) after their 2-1 defeat over Crotone. That victory certainly gave Gasperini’s players a confidence boost.

Liverpool: Premier League’s reigning champions are at the top of the table, with 16 points from seven games. On Saturday, they won 2-1 over West Ham thanks to Diogo Jota’s goal five minutes from normal time. It is unclear what kind of mood Liverpool have ahead of Tuesday’s clash which could easily become Klopp’s ninth loss out of his last 14 away Champions League games.

Atalanta and Liverpool have never faced each other in European tournaments. Italian side faced Man City in their UCL debut (1-6 on aggregate) last season. The Reds won only 11 of their 31 matches against Italian sides. Liverpool lost 14 of them and drew six.

Atalanta: First team midfielders Marten de Roon and Robin Gosens missed Saturday’s match v Crotone due to injuries and will certainly not appear against Liverpool clash. Defenders Rafael Toloi and Cristian Romero picked up injuries at the weekend, but are expected to be included in Gasperini’s starting XI.

Liverpool: The main absentees are centre-back Virgil Van Dijk, who recently underwent an ACL surgery, and his replacement Fabinho. Joel Matip got back in training and could start alongside Joe Gomez. Midfielder Thiago Alcantara wasn’t absent during the training, while Naby Keita got back to the process.

Considering Atalanta’s attacking capacity and Liverpool’s back-line spate of injuries, the home team is highly likely to score. That given, Gasperini’s men are not necessarily defensive experts, which offers fat chances to Klopp’s experienced and talented attacking trio.

PariMatch News editorial staff expects a lot of goals to be scored at Atleti Azzurri and recommends to go with a total of over 2.5.