5 players Liverpool could target in the January transfer window

Liverpool will look to sign players to replenish their midfield, Fernandez being the top target

Having lost their first match after the FIFA World Cup break to Manchester City in the EFL Cup, Liverpool responded in stunning fashion by beating Aston Villa 3-1 as the Premier League resumed after 43 days.

On the same day, Jurgen Klopp’s side agreed on a blockbuster £44m fee with PSV Eindhoven to sign one of the hottest young prospects in the world, Cody Gakpo from under the noses of Manchester United. Having contributed as many as 18 goals for club and country in the current campaign including 3 goals which came at the World Cup, the Dutchman has also created as many as 15 assists.

However, the Reds are not done yet, they are eager to add more players in January, with a particular focus on replenishing the midfield. Injuries have seen their squad being reduced to bare bones earlier in the campaign, thus they have been linked to players such as Jude Bellingham and Enzo Fernandez, both being monitored closely. A backup for Trent Alexander-Arnold is also on the agenda, while they could move for another forward player despite Gakpo’s signing.

Here are the top five players Liverpool could target in the upcoming January transfer window:

In their search for a backup to Alexander-Arnold, the Anfield-based outfit has been scouting Galatasaray’s French right-back Sacha Boey. The 22-year-old only joined the Turkish giants last season and he has already clocked more than 1,000 minutes for the club. His performances have not gone unnoticed, with Klopp’s side, not the only team in the running to land Boye.

Crystal Palace and Lyon have also expressed an interest, while his current employers are eager to offer him a new deal to keep hold of his services. The Turkish side is embroiled in a dogged title race and they are not willing to part ways with a key player midway through the campaign. With the youngster’s contract set to run until 2025, the Premier League side may have to come up with a lucrative deal to please Boye’s club. 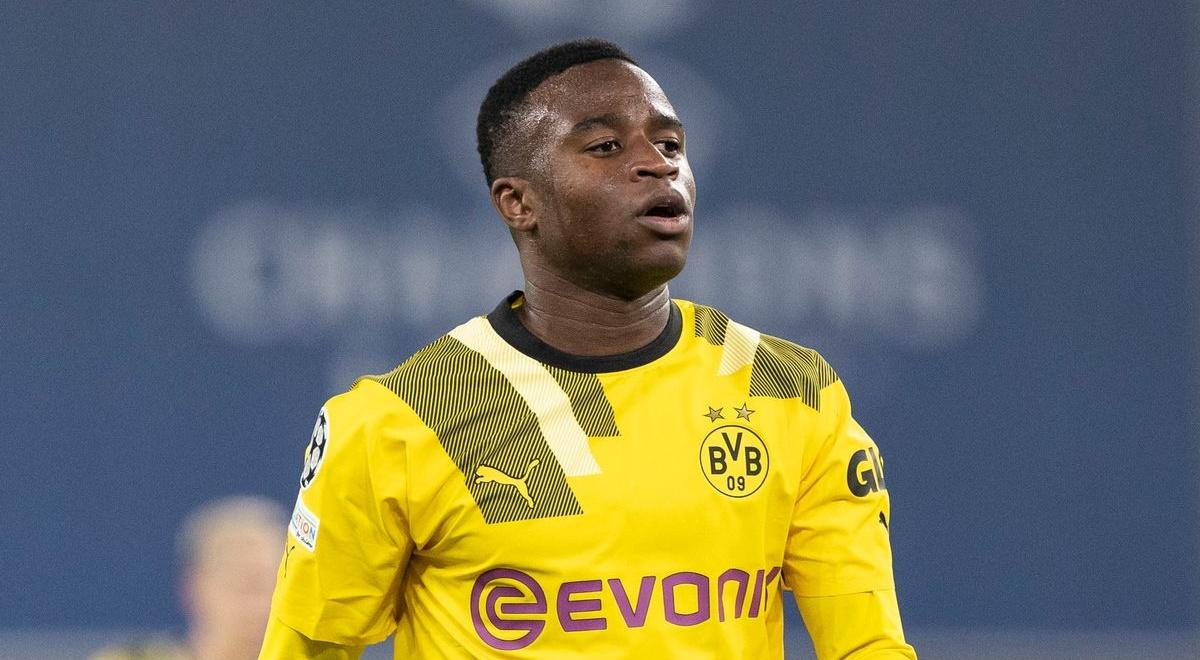 Borussia Dortmund has a long history of unearthing gems and after the likes of Jadon Sacho, Erling Haaland, and Jude Bellingham, Youssoufa Moukoko could be another teen sensation down the same path.

The 18-year-old has already scored six goals and three assists in 14 league appearances. He has started life really well in the Bundesliga and the youngster is on the radar of multiple clubs since his current deal expires at the end of next summer.

Moukoko himself has been coy about his future so far, but with many top elite clubs fighting for the German’s signature, it will be interesting to see how this one develops.

The Reds are currently short of midfield options and they have been linked to a host of central midfielders including Napoli’s Eljif Elmas. As per reports, Klopp has already spoken to the Macedonian midfielder, in order to convince him to join the Anfield-based club.

Elmas has played 26 matches for club and country so far this season, racking up nearly 1160 competitive minutes, scoring three goals and has provided one assist. He is capable of playing on the left flank as well, but the 23-year-old is at his best when operating from the centre of the park.

Napoli remains eager to hold on to their player and Aurelio De Laurentiis is a shrewd negotiator, convincing him would be hard and since Elmas’ current deal runs through to 2025, the Italian club have the ball in their court. 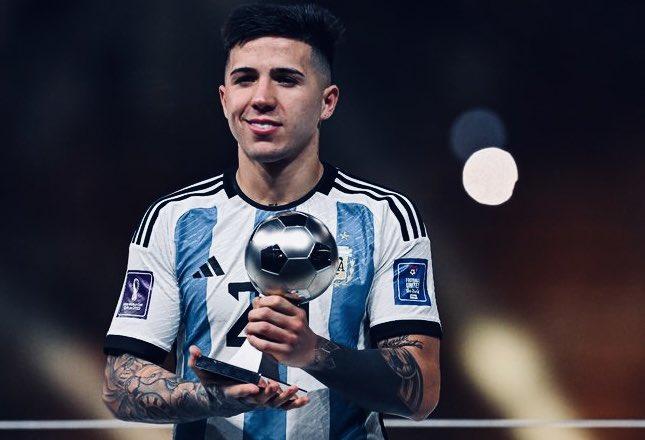 Having won the World Cup with Argentina, Enzo Fernandez won the Best Young Player award, which further added to his already soaring reputation as one of the brightest prospects in all of Europe.

The Argentine played a key role in his nation’s triumph in Qatar, and his exploits have not gone unnoticed. Many top clubs including the Reds are rumoured to be eager to land the 21-year-old. Having played 28 games for club and country so far, the youngster has scored 3 goals and laid a further five assists. His passing accuracy is as high as 89.4 per cent, and he’s a creative outlet, something Klopp would love to add to his midfield.

However, a major stumbling block would be Fernandez’s £105 million release clause since Benfica has him tied down to a contract that runs until 2027. Any potential suitors will have to pay the release clause in full, and the Premier League giants have never spent that kind of money for a single player before.

Another Dortmund teenager on the radar of the Reds, Jude Bellingham has been attracting interest from top clubs all over Europe for a long time now. Add to that, the 19-year-old shone brightly at the World Cup, further raising his market value.

The Bundesliga club know that Bellingham is one of the hottest properties on the transfer market, and only a staggering fee upwards of £100 million would be sufficient to pry him away from Signal Iduna Park. He joined the club back in 2020 and has already captained the side despite his tender age.

The former Birmingham City midfielder has been a top target for Klopp’s side for a while now, but they face stiff competition from Real Madrid and it remains to be seen whether the Englishman would be looking for another adventure abroad, or he would return back home to England.