Women-Only CS:GO Lioness League to Hit the Floor, “Women in Esports” in the Driver’s Sit Alongside FaceIt 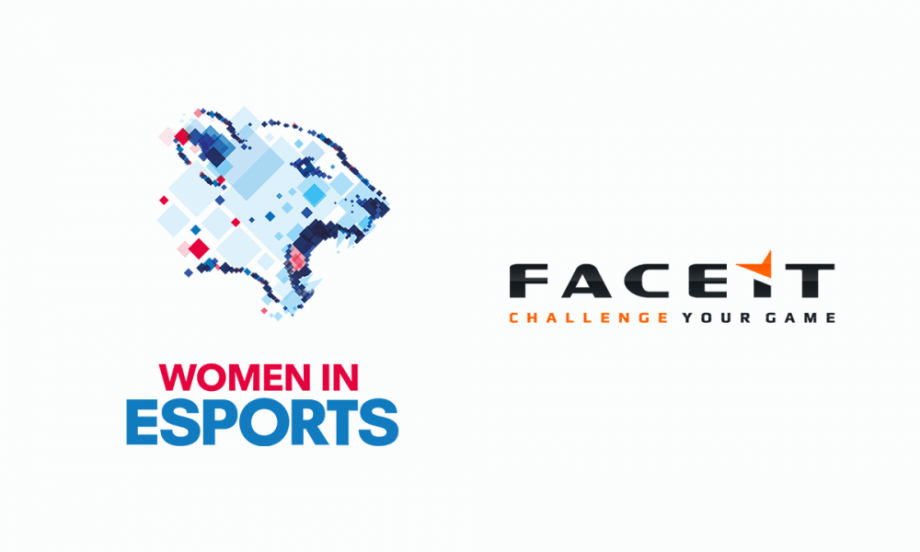 Sit tight, buckle up, and get ready to hear the roar of women in the upcoming Lioness League of popular gaming title Counter-Strike: Global Offensive (CS:GO). Women in Esports, the revolutionary british eSports campaign, revealed the all-female lineup for the first-person shooting extravaganza. FaceIt, the famous competitive multiplayer platform, as well as the British Esports Association have teamed up as part of the “Women in Esports” campaign with a view to bringing more female gamers into the thriving eSports industry.

Women in Esports is driven by the sole motto of motivating more female personnel (also comprising cis and trans women) and femme presenting/femme identifying non-binary gamers to participate more frequently and more independently in the usually male-centric global eSports scene. CS:GO, In particular, has a very male-dominated player base, although the popular shooter game, developed by Valve, is famous for including quite a few female characters in its gameplay. That could well be the reason behind Women in Esports choosing the title to promote their campaign.

Registration for the Lioness League has already started from November 27. The competition will see 32 rosters battle it out in the single-elimination qualification bracket. Players are free to join solo, or as part of an existing team. They can also form a new team with players they meet in-game during the tournament. So what are the rewards? The prize pool of the tournament consists of 3,000 FaceIt points. The team finishing in the first place will take home 2,000 FaceIt points, while the second-placed team will be rewarded with 1,000 of those. To add to that, the Lioness League will host a monthly set of events, just to boost up the exposure for these players.

“Through Women in Esports we aim to build a community and encourage more women to get involved in the industry. By partnering with FACEIT we can start to develop more regular tournaments and opportunities for all skill levels and the creation of a community Discord will provide a dedicated space for diversity in esports to be celebrated”.

“We’re delighted to partner with Women in Esports, a team that shares our passions and values. FACEIT is committed to developing grassroots opportunities and supporting the community. We want everyone to feel comfortable and confident when taking their first steps into esports and we’re hoping this hub will offer a safe space for women to come together and compete”.

The uprise of Women in Esports is already in motion as it has been awarded its own hub page on FaceIt’s FaceBook. That can mean only one thing, which is that it’ll be easier than ever to design, generate and produce women-friendly eSports competitions from now on. These newly-formed female-based hubs have already been made operational. Women in Esports also unveiled its community Discord server, which is free for every woman to join. It is destined to be a comprehensive space for female gamers and will be strictly moderated as well.

For all the women out there who love gaming and have waited for years to participate in a women-only tournament, the CS:GO Lioness League is surely a dream-come-true.