We’ve Been Wrong All Along? Study Reveals Gamers to be Fitter and Healthier than the General Public 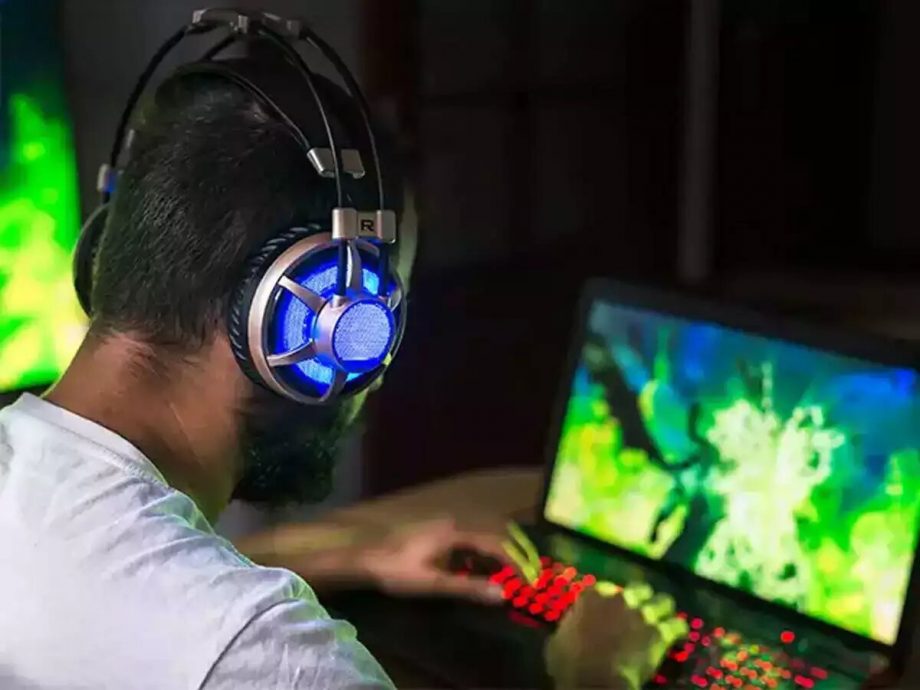 It is official! The stereotypical visual of the out-of-shape gamer gulping unhealthy junk food and drinks full of sugar, one after another, well into late hours at midnight, sometimes even into the wee morning hours, is officially out of date. A brand new research by the Queensland University of Technology on pro gamers worldwide who have previously competed in tournaments compromising of the larger prize pools has revealed that these gamers are in far better physical condition and shape than a considerable portion of the global general population (apart from any kind athletes from any of the traditional sports).

The traditional notion that gamers are unhealthy and unfit was well-developed and believed by one and all. But recently some of the world famous gamers have come out and shown their fit physical assets and have rebelled against the common public perceptions. 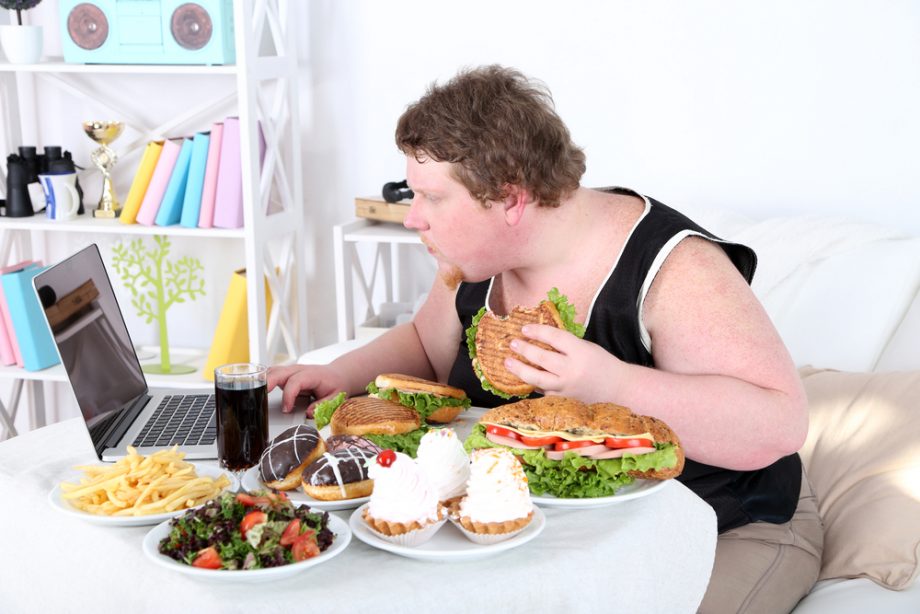 The aforementioned survey was conducted amongst 1,400 professional gamers from no less than 65 countries across the globe. The researchers have come out of the survey and stated that gamers are approximately 9 to 21 percent more likely to have a good shape and a  healthy body weight than the general public. To add to that, it has also revealed that gamers are way less prone to smoking and drinking alcohol. Further revelations from the study include the fact that the top-ranked gamers are far more active (physically) on a constant basis than the lower-ranked ones. This certain aspect surely suggests that physical fitness surely influences the expertise of a gamer.

In a recent University release, Michael Trotter, a prominent esports researcher from the Queensland University of Technology has gone on record to say:

“The findings challenge the stereotype of the morbidly obese gamer. When you think of esports, there are often concerns raised regarding sedentary behavior and poor health as a result, and the study revealed some interesting and mixed results.”

The World Health Organization (WHO) has always recommended that a person should spend 150 minutes, at least, every week in physical activities. Trotter added on the issue:

However, just like every profession or sport, there are some eSports players who are out of shape. The research findings show that just a bit more than 4% of the gamers worlwide are likely to be a bit morbidly obese than the general population.

Trotter was a very important cog in the machine, when it comes to this study particularly and he was the one to reveal the findings to the whole world. He also revealed that:

“Exercise and physical activity play a role in success in esports and should be a focus for players and organizations training esports players. This will mean that in the future, young gamers will have more reason and motivation to be physically active.” 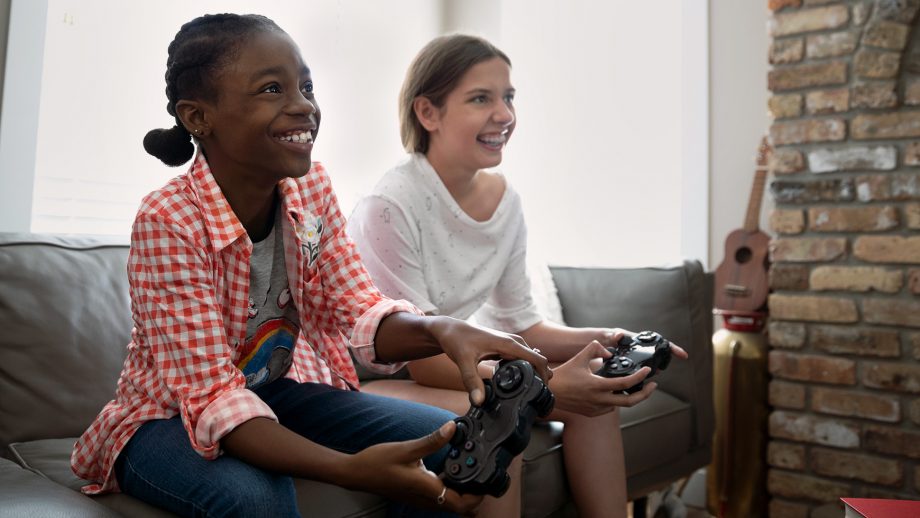 The study results also revealed that professional eSports gamers are 7.8% more likely to avoid the addiction of alcoholic drinks every day. Even when they do drink, only 0.5% of them do so on a daily basis. In the meantime, only a mere 3.7% of the surveyed eSports players smoke on a daily basis. That’s way under the worldwide smoking average of 18.7%. Seems as if it’s not as unhealthy and unethical as per popular belief all over the world. Esports is a part of the global sporting domain, after all.

The study authors, including Michael Trotter, look forward to figuring out possible ways in the near future for high schools and colleges all over the globe to make sure young gamers get the perfect care from their educational institutions and also from their homes regarding physical activities and other healthy practices.