The Zero-Sum Game: Rise of eSports as a Mainstream Sport During the Global Pandemic 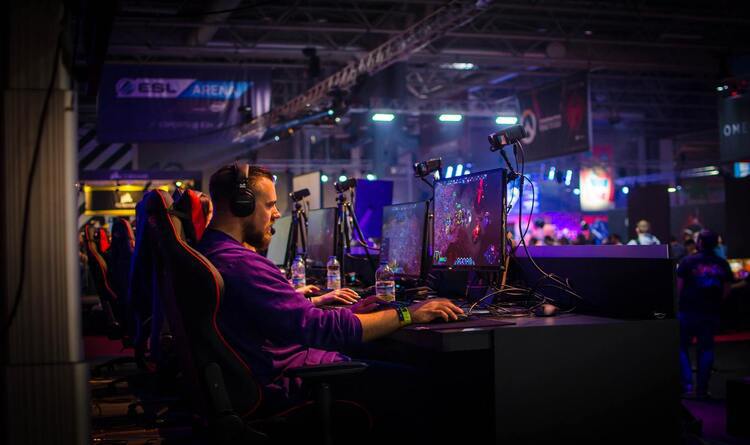 A needle moving in thin air doesn’t poke through anything, it only does so whenever there is disruption. Though the Covid-19 pandemic has brought most of the world to a standstill, some have succeeded at getting the most out of it, through sheer intelligence and perseverance. With an era of home-based entertainment ensuing, eSports has moved forward leaps and bounds in these hard times to take over the control of your mouse cursor or your remote controller.

In early March, 2020, all kinds of sports entertainment came to a halt, with every ongoing leagues, matches and championships called off. The world of sports suffered a brutal financial blow, as in a matter of days, the revenues and collections from sports events rocketed down from sky high to almost none. Organizers, sponsors, distributors, teams, players and most of all the fans went through some pretty torrid times. Sports authorities all over the world had to revamp their models and show improvisation to come back into the fold, or at least minimize the losses. Although the reshaped leagues and games succeeded in patches to overcome the toughest couple of months experienced in recent sports history, most of it was only damage control. But in the meantime, from within the ashes, emerged the Phoenix, a phenomenon called eSports. Not only did it get promoted to being the most watched sport in the locked-down days, it has taken enormous steps towards becoming a mainstream source of entertainment, especially for home-based consumers.

From twitchy teens to twenty-somethings or anyone under 30 (or even 40), have tried playing eSports, even if it’s for once in their lifetime. Video games demand a certain level of expertise and practice, just like any other sports discipline. But also, just like in any other outdoor or indoor sport, eSports too offer intense viewing, or rather, in modern words — streaming. Esports viewership have rocketed since the pandemic picked up. And as far as the players are concerned, some of the prize pools of gamers around the world rival those of major-league sport-stars.

If you think this alone is impressive, wait till you dizzies wrapping your head around what the rest of the competitive gaming industry’s been up to.

The idea of competitive gaming allows greater adaptability to fulfill demand while working remotely, and numerous events, leagues, and competitions axled towards online participation and viewership. Esports was, in the first place, based on the “play-from-home” format, and that’s why the viewership stats from these competitions are booming. The number of concurrent players of Counter Strike alone has crossed a million. Apart from CS, steam has a total of 23.6 million concurrent players, whereas Call of Duty: Warzone experienced 15 million players playing it in its first three days. To add to that, in this period, Chinese live streaming platform Douyu experienced expanded viewership of the nation’s most popular games.

More players implies more viewers and viewer commitment. Where other customary sports see an emergency for their operations, the eSports business must see and respond to what is a gigantic opportunity as the only sport left standing.

Let’s dive deeper into the revenue streams of eSports. Gaming incomes are primarily determined by buyer spending, but the plan of action has transformed altogether lately. Consumers today purchase less games than earlier, yet invest more time in those games, moving the plan of action from single-unit to repeated revenue created from a base of active users. The active users are always there in the streaming platforms available. But what the pandemic has ensured is that those users are invested in the content available. Verizon has reported an increase in gaming and viewing traffic of 75% during pick hours. Meanwhile, data from Streamlabs show that streaming platforms such as YouTube Gaming, Twitch, and Facebook Gaming also have experienced an increase in viewership growth, with approximately a 20% increase reported across services regarding hours spent by gamers and viewers collectively. 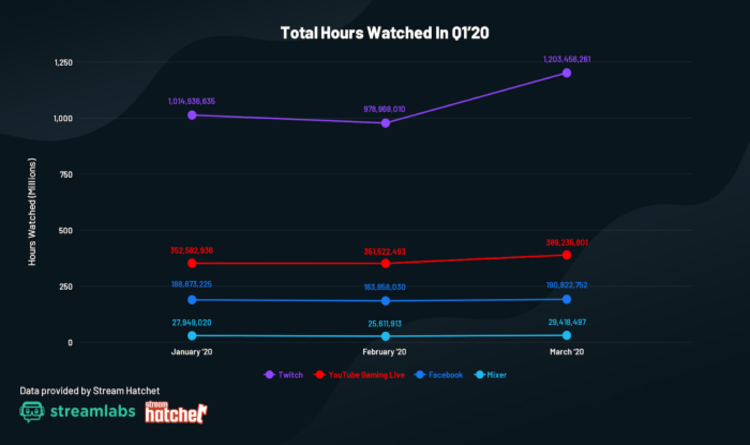 Since the revolution of technology, humanity has evolved and has made many important discoveries. But no one, even a couple of decades earlier, ever foresaw that a day might come, when playing video games would earn someone more money than a traditional sportsperson. Well, we are here. We are experiencing the shift right here, right now. The pandemic, for ePorts, has really been a blessing in disguise. With this level of progress, the booming revenues and the huge boost from the current social environment, eSports most certainly has to be considered a mainstream sport.

Sailing has been smooth, the vast horizon awaits.