The 2021 Competitive Call of Duty Season is Set to Start with the Reshaped CDL (Call of Duty League), Maps and Participating Teams Announced 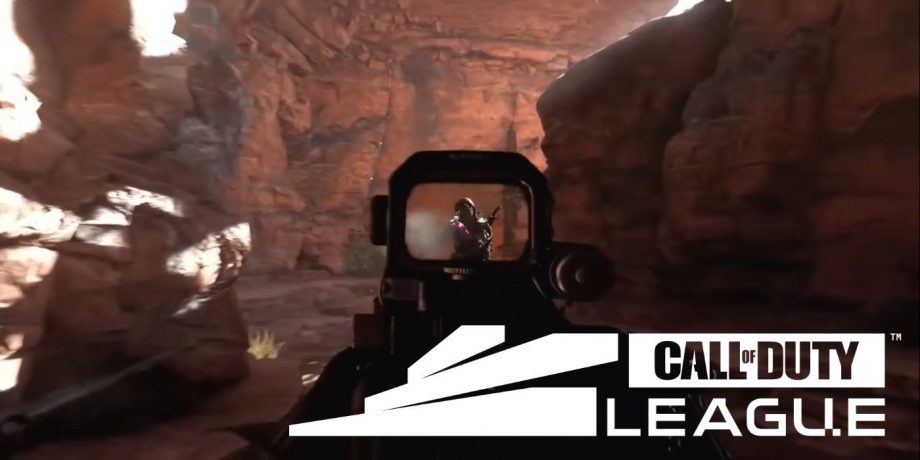 The new season of Call of Duty is right around the corner, as some of the details of the Call of Duty League (CDL) 2021 have been published recently. That’s not it. The Call of Duty authorities have also announced that, from here on in, there’ll be some major changes to the whole structure of the seasons.

The regular CoD season will consist of five different stages, each of which will ultimately lead up to a Major. In each of these five stages, the participating teams will have to take part in five consecutive group play matches which will dictate the spot for the subsequent and corresponding Major. Additionally, each team will play matches in three different Home Series weeks throughout the season.

The majors will feature no less than 12 teams in the popular Call of Duty League (CDL). All the competing teams there will go head-to-head during a fascinating double-elimination bracket.

The maps and the list of participating teams have been published by the organizers. They are as follows:

In the new Call of Duty: Black Ops Cold War era of CDL, all the participating teams will fight it out against each other in 4v4 and best-of-five matchups. The games will be played on the PC platform and the players will only be allowed to use CDL-approved controllers in the tournament.