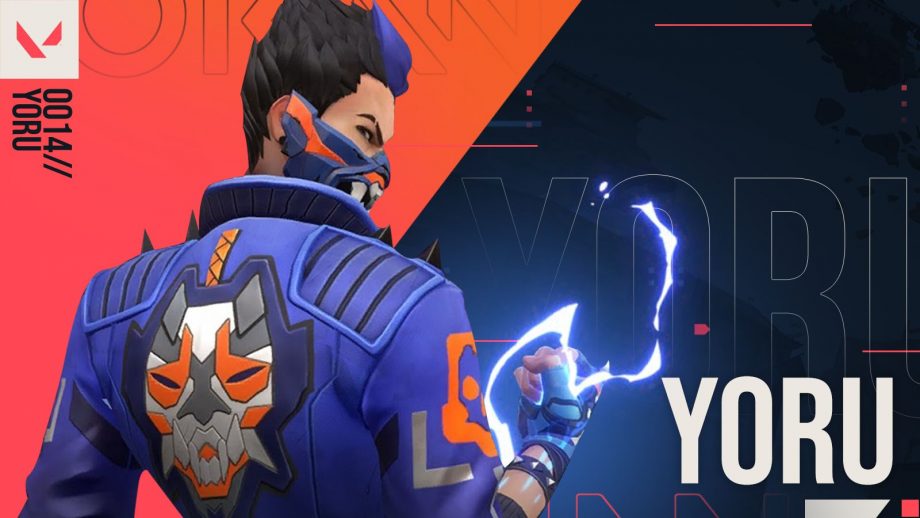 The exciting new duelist agent Yoru has been officially revealed by Riot Games, in its famous first person shooter title VALORANT. It was not a surprise reveal, however, as Yoru was already leaked online a week earlier, enabling the vast global VALORANT community to have a brief glance at the new agent’s chaotic, stealthy, and deceptive gameplay style.

Yoru’s basic abilities will allow him straightaway to imitate and copy footsteps, as well as to flank his foes with his signature portals. He will also muster a flash-like ability and will also be able to turn invincible and invisible, but only for a short interval.

While going through the process of developing the character of Yoru, the expert team at Riot Games wanted to reverberate a unique idea of “Stealthy Infiltration”. 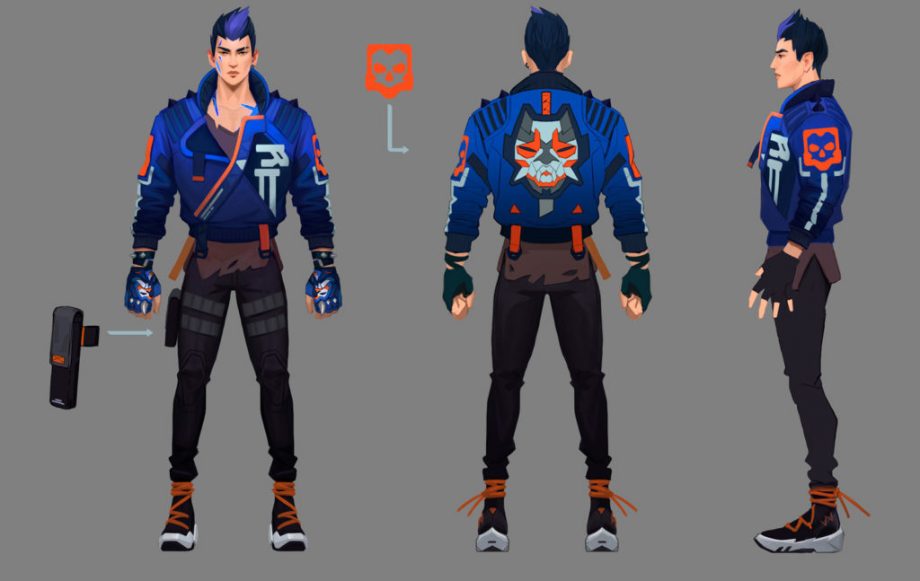 According to the statement from Goscicki, players will more often than not discover themselves inadvertently playing in the solo mode with Yoru, and thus they chose to go for the subversive bad boy formula, the kinda guy who’ll make you fall in love with his imperfections and his unconventional ways of accomplishing objectives. That idea led Riot to pursue a distinctive inspiration for Yoru’s basic power source.

Goscicki added on the subject:

“As his concept started forming we were also thinking about what elements evoke this archetype. There is a material called Ferrofluid that can form into these beautiful yet aggressive spikes. We used that as inspiration for how his power source [sic] could form.”

It says in Yoru’s game bio that he can use his lightning power source to tear holes through time and reality to infiltrate and penetrate enemy lines never seen before.

Yoru will eventually enter the fray with Episode Two, Act One of VALORANT, on January 12, 2021.