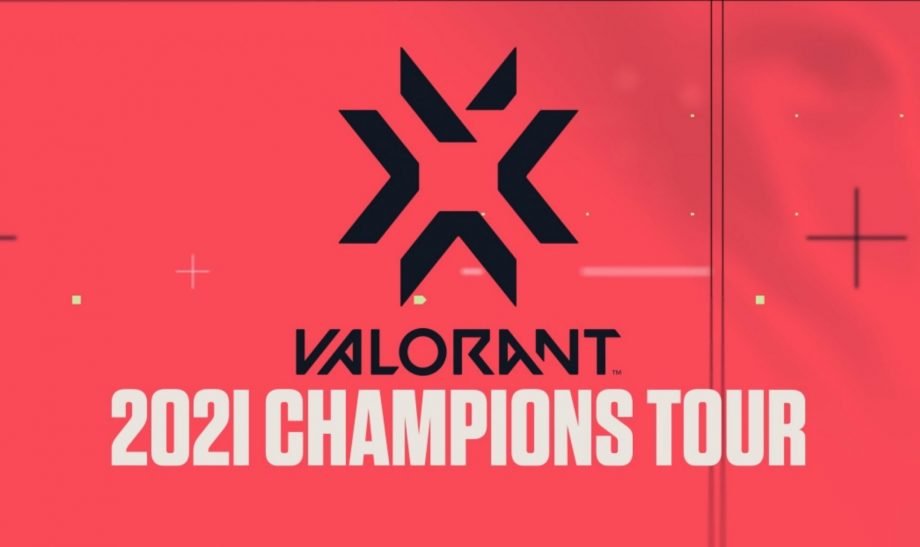 Riot Games, the Los Angeles-based game developers who created the infamous League of Legends, has launched the first ever championship for its latest sensation “Valorant”. The tournament will be titled “Valorant Champions Tour”, and will commence as soon as in January 2021.

After the announcement, Whalen ‘Magus’ Rozelle, the Senior Director of Esports at Riot Games, indicated that the coveted series will launch Valorant as a global eSport phenomenon. He also stated that the spread-out competition calendar will have enough space for both regional and international stages of the championship.

The broadcasting details were not disclosed by Riot, but looking at Riot’s track record, the latest tournament is also likely to follow LoL’s (League of Legends) footsteps in being housed on Twitch, the popular streaming platform owned by Amazon. Riot, though, has revealed Secretlab and RedBull as its founding partners for the Valorant Champions Tour.

This exciting new competition will have a similar type of structure as that of LoL World Championship. The pyramid structure of the tournament is expected to begin in January with the Challengers stage. Then it will advance to the Masters stage. From there on, only a total of 16 teams will qualify for the ultimate finals in the Champions stage scheduled in December 2021. Australia, Europe, North America and South America are the regions in which the tournament’s regional phase will occur over the span of the whole year of 2021.

Riot launched its much-hyped Valorant title earlier in 2020, combining the tactical focus of other video games such as – Counter Strike: Global Offensive and Rainbow Six: Siege with the class-based and immensely imaginative cartoonish visuals of the likes of LoL and Overwatch. Straightaway after the game’s launch in April, it recorded 1 million peak viewers on Twitch, a never-seen-before feat for a newly released game.