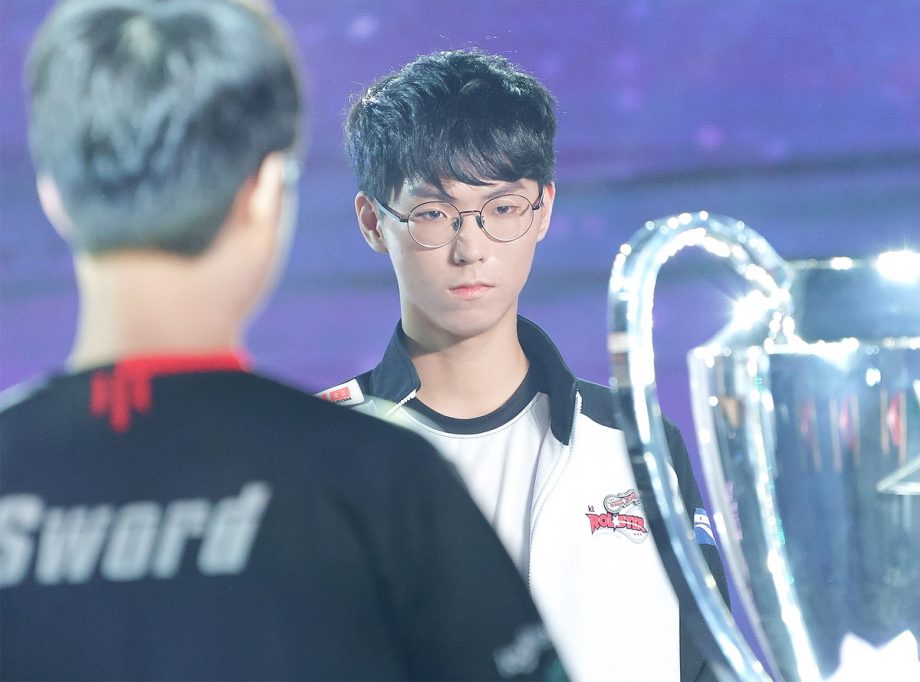 Riot Games announced back in April that the next season of League of Legends Champions Korea (LCK) will commence in a franchise format, with no more than 10 teams to fight it out for the ultimate LoL honors in South Korea. Today, they have declared the 10 teams that will be part of the franchise system.

The list of selected teams remain the same 10 preferred bidders Riot Games mentioned in a press briefing in August. The 10 teams are:

The teams were selected after two rounds of applications and interviews of 21 interested parties.

Riot games have also stated today, that as of October 30, all of these 10 teams have paid the preliminary entrance fees for the next season and that they are now officially finalized participants. 9 of those teams, who were already in the LCK, will have to pay 10 billion Won ($8.8 million), while the new team in the ranks “hyFresh Blade” 12 billion Won, over the course of the five seasons. The Riot officials have stated prominently throughout that depending on the potential growth of the market and exponential increase in sales, they will consider increasing the number of teams in the future to 12.

With a view to creating an enjoyable atmosphere for multiple generations within LCK and establishing a sustainable eSports ecosystem, Riot Games created LCK Corporation, helmed by the eSports business executive of Riot Games, Oh Sang-hun.

The inception of the franchise system means there will be no relegation matches from the next season onwards, with all the teams required to have an additional second division team. To add to that, the players themselves are benefitted highly from this format, as they will be paid a minimum salary of 60 million Won by their respective companies, which, according to Riot Games themselves, is the highest among any competitive sports league in Korea.

In order to prepare for the franchise system next term, a priority negotiation phase will start from Tuesday (November 3) and end on November 16. After that, the official free agent period will commence for global LoL eSports. The priority negotiations is a measure that enables players and coaches from teams that have failed to qualify for the LCK to find a new team that is willing to offer a position. 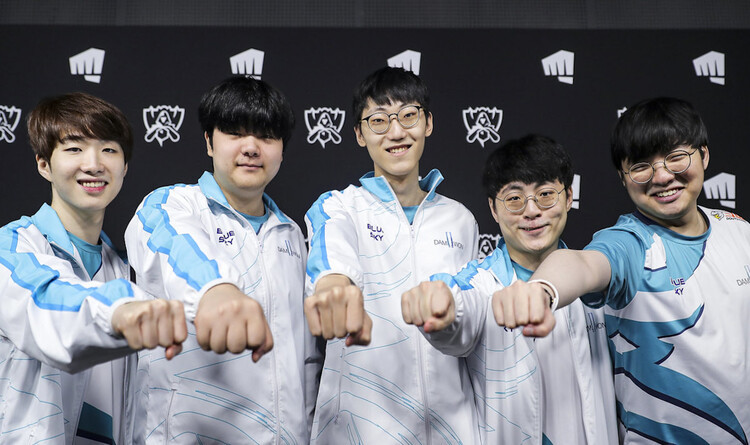 Meanwhile, with the off-season period ongoing leading up to LCK 2021, it willbe interesting to see what happens to big names like Nuguri and BeryL —  who have only won the World championships with DAMWON last week. — as they are nearing contract expiration. DRX superstar Chovy is also high on that list.