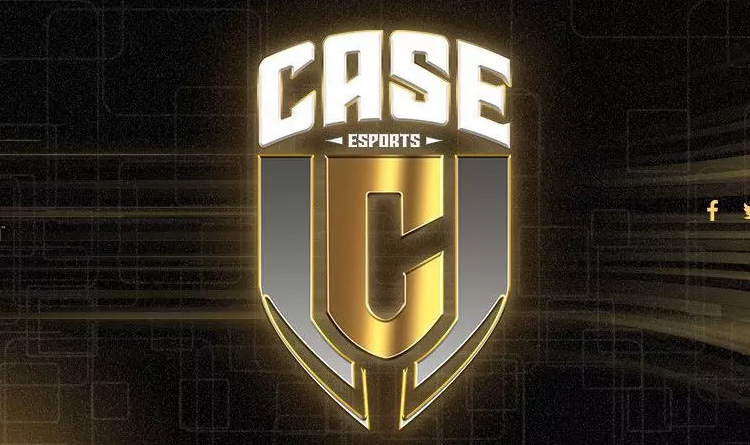 Global sports personnel launching their own eSports brand is a household practice nowadays. Real Madrid’s Brazillian-born midfielder Casemiro is the latest in the long line of current footballers to barge into the eSports arena. He has launched his very own eSports organization called CaseeSports on October 29, decorating it with a team of Brazillian CS:GO players.

The Real Madrid lynchpin has expressed several times publicly about his attraction towards eSports, and especially CS:GO. He regularly streams CS:GO on Twitch and is friends with many of Brazil’s CS:GO players, namely FalleN and coldzera.

The newly formed CS:GO team has been practicing in Serbia for quite a few weeks now and will be based in Madrid (Spain), where the footballer is currently based. He will also provide them with a gaming house and an office. The team includes two of the most experienced and coveted CS:GO players from Brazil — Paulo “land1n” Felipe and Denis “dzt” Fisher, both of whom have competed under Tempo Storm between 2017 and 2018 in North America. The other players completing the team are Vinicius “⁠n1ssim⁠” Pereira, Felipe Delboni and Yan “yepz” Pedretti.

The organization has already secured several heavyweight sponsors for their team. The list consists of big names such as — BŮH, HyperX, Drift, and Hawkers etc.

According to HLTV, Casemiro stated: “This team was created out of a hobby of mine that I really enjoy. The La Liga winner added, “I wanted to take it to a professional level, and just like in my career, I want them to be the best. I know that creating a new team and winning titles will take time and require a lot of work, but I hope that the players and the fans will really enjoy this project.”

The team’s goal would be to burst through the Spanish CS:GO scene and qualify for prestigious international competitions. The DreamHack Open qualifiers in December will be the perfect opportunity for them to announce themselves on the big stage. Going away from CS:GO, whether or not Casemiro and CaseeSports decide to expand within the eSports space, remains to be seen.