PUBG Mobile: can this game get blocked AGAIN? 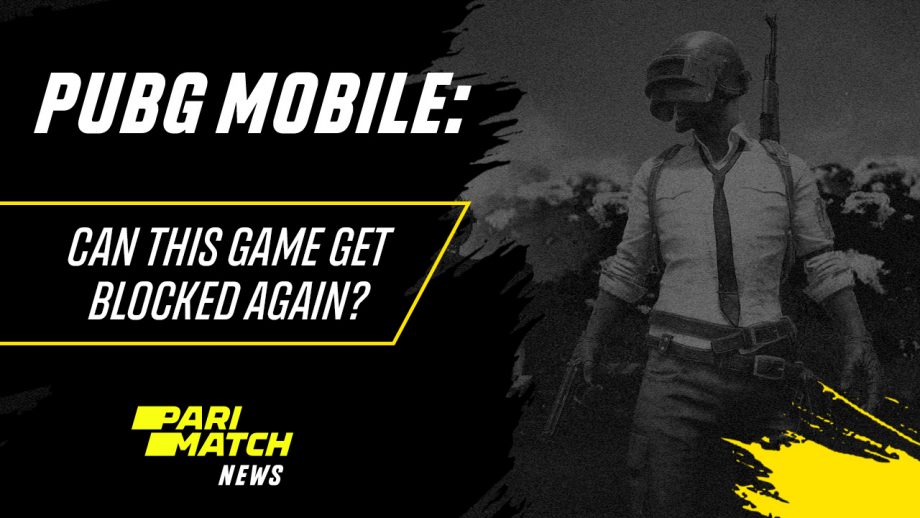 This is a special video-section from Parimatch News, which is dedicated to the eSports.

India is considered as one of the fastest growing eSports markets in the world. The Indian eSports scene has produced some Internationally renowned players and teams over the past few years. The success has been across quite a few games and genres, but for the most part, PUBG Mobile has been the game that must be credited for the resurgence of eSports in India, just for the sheer magnitude it’s played at in this region. But it hasn’t always been smooth sailing for the renowned battle royale game in India, especially in recent times, where PUBG Mobile fans and players have simply had a roller-coaster ride of emotions.