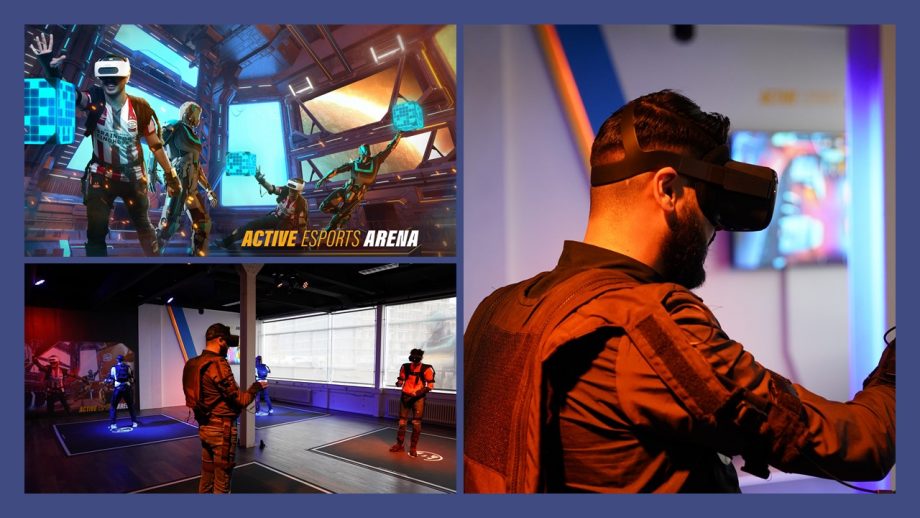 PSV, the Dutch football club based in Eindhoven, have renewed their partnership with the modern and artistic Active Esports Arena in Eindhoven. The initial deal between the duo was launched in November last year, in an attempt to combine the interests of football, eSports and the tech world. It was the first ever Virtual Reality supported eSports arena in the Netherlands and has been very successful in providing fun, entertainment and also employment to the youth in Eindhoven.

“We are delighted to have extended the cooperation with Active Esports Arena, an Eindhoven tech start-up. In this way, we keep a wide range of our esports activities, which enables us to introduce fun and vitality among our young target group.”

This extended association will immediately open new doors for both the parties to expand their existing initiatives and develop brand new ones too, for the gamers and the fans alike, under the banner of “Active Esports”. Their future joint campaigns will also focus heavily on PSV’s community engagement campaign in order to promote and encourage physical activities for everyone.

Bott too emphasized on the multi-faceted nature of the partnership:

“As soon as the strict rules and regulations are lifted we will start organizing tournaments, so that we can put our target group in touch with the competitive, social and vitality aspects of active esports.”

The duo previously pulled off events like the fan favourite PSV FANdag, and also worked together in organising an epoch-making event for the Netherlands named “Exodus Burned”, Eindhoven Municipality’s pilot project, promoting 5G. It will be interesting to see what’s next on their cards.