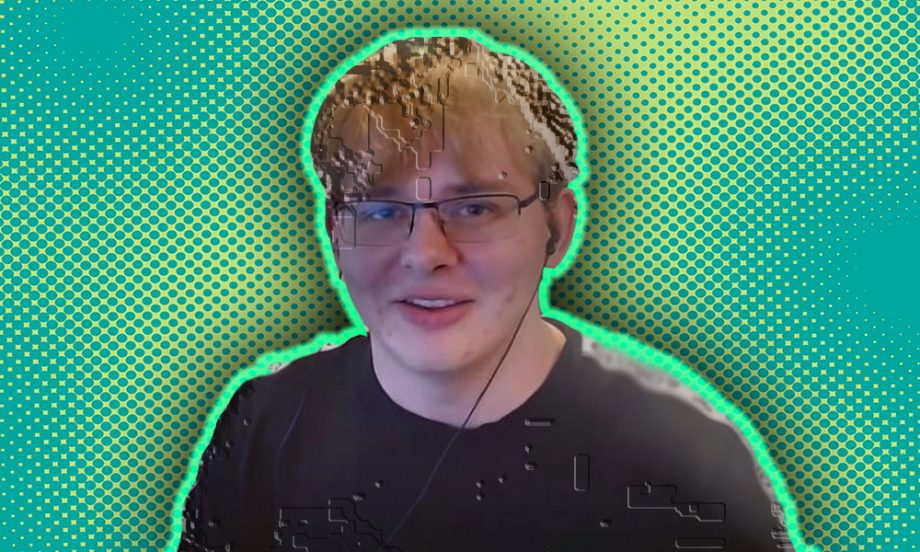 Renowned Minecraft YouTuber named Carson “CallMeCarson” King is currently under tremendous fire amidst allegations of him grooming minor or underage fans through the internet.

Daniel “Keemstar” Keem, the host of the popular show Drama Alert, recently conducted an exclusive interview with Juan “Hungrybox” DeBiedma, a pro from Super Smash Bros. Melee, and Traves, an independent content creator, on his own show. The two guests (also two pro gamers), who had previous ties or collabs with CallMeCarson during their time at the Lunch Club group, utilized their chance and the platform to expose some obnoxious and concerning facts about CallMeCarson and what he had allegedly done.

As per Traves and Hungrybox, Carson had long before admitted to the two of them that he was continuously talking to minor or underage fans, and making them do some weird things. Slimecicle, another integral member of the aforementioned Lunch Club group, also had similar things to say about CallMeCarson. He also claimed that Carson used to exchange nudes (naked photos) with one of his fans who was only 17 years old. It felt disturbing to him and he reported the event to the local police at the time.

The allegations were rapidly fortified on Twitter by “miniborb”, one of CallMeCarson’s underage victims. She clarified the fact that she was only 17 years old when the culprit Carson, only aged 19 at the time, had pretentious sexual chats with her. She even added real screenshots of their conversations to her post.

Right after that infamous Keemstar interview, thousands of fans unsubscribed CallMeCarson throughout different social media platforms and on especially on Youtube. The accused Youtuber, though, hasn’t yet made any public statement about the allegations. Not even a sound.

In the meantime, Keemstar became the centre of more engrossing drama. Some big names in the streaming community, including Slimecicle, started to tell him that the CallMeCarson allegations were very serious and must be taken to the relevant authorities rather than being viewed to the whole world as just plain drama. Keemstar quickly took to Twitter to clarify his stance:

“When there’s a situation where someone is a predator online, it’s important it gets covered by the news so everyone knows about it. In this scenario, it’s important that the audience and the viewers know about this situation to stay clear of a potential predator.”

The grave concern for the gaming community now is that the number of incidents where gaming content creators have been taking advantage of their underage fans and followers have increased exponentially over the last couple of years. The online space is becoming some kind of a hunting ground for pedophiles. Ryan Haywood, a former member of Rooster Teeth, was kicked out of Twitch after allegedly leaking nudes of minor fans. Throughout the whole year 2020, hundreds and thousands of game streamers were charged with grooming, sexual harassment,  assault, and even rape, which have prompted the community to ask Twitch to be more strict with its regulations and to take sweeping action whenever there’s a breach of such kind. The global gaming domain needs to get rid of such obnoxious characters in order for it to prosper into being a traditional sport, for sure.