Marvel knows how to fit into just about any mould when it comes to letting fans enjoy their universe. From successful MCU films to TV spin-offs to some of their games, there is just so much potential within that world for games of all kinds to be made in the MCU.

Marvel is coming up with Marvel’s Midnight Suns, which will be taking a more tactical approach to gameplay and utilising some characters not often given the spotlight. If you’re a little confused as to how a tactical superhero game will end up looking, here’s all the information we have so far on Marvel’s Midnight Suns.

During the Gamescom presentation, it was revealed that Marvel is coming out with Marvel’s Midnight Suns. The release window for the game was initially set for March 2022. However, it was delayed to an unspecified date until Summer Game Fest, where it got the current October 7, 2022, release date. That date, unfortunately, didn’t stand, and the game is now only set to come in the nebulous fiscal year, which ends on March 31.

Thankfully, that delay won’t push the game out of 2022. The game’s new and hopefully final release date is set for December 2, 2022, for current-gen systems. PlayStation 4, Xbox One, and Switch versions still don’t have a release date yet.

If you have a console or PC of any kind, you will be able to play Marvel’s Midnight Suns when it launches for PS4, PS5, Xbox One, Xbox Series X/S, Nintendo Switch, and PC later this year.

However, it is still unknown what kind of differences will exist between versions, specifically between last-generation and current-generation consoles, and how this will impact any multiplayer or crossplay potential. 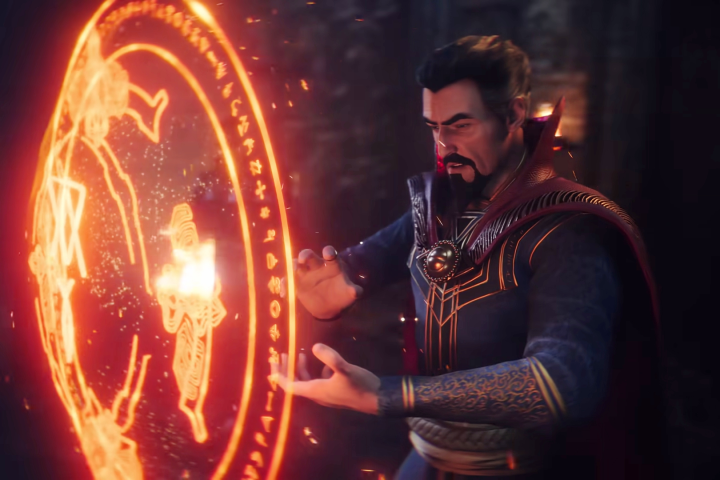 There are obviously big names from that team involved, including Iron Man, Dr. Strange, and Captain America. The plotline will notably be darker than other Marvel media, with the main antagonistic force being the spawn of the underworld.

The story is, Hydra has awoken the Mother of Demons, Lilith, from her long slumber, and she has begun her own quest to summon an even greater evil known as Chthon.

Here’s where the titular team known as the Midnight Suns comes into the picture. The team is made up of heroes with supernatural talents, to combat this occult threat. Their first act will be to bring out Lilith’s own child, known as the Hunter, who is the only one to have ever managed to defeat Lilith in the past. A secret weapon, as far as we can tell, from the small bits in the trailer.

Creative director Jake Solomon said in an interview, “From the very beginning when we started working with Marvel, we knew that was the story we wanted to tell. We wanted to go to a corner of the Marvel Universe where we felt nobody else was at that moment, and it gave us the little space that we could tell our own story.”

Along with the release date, Summer Game Fest also brought us a new Darkness Falls trailer that shows off new characters, starting with Venom getting chased and attacked by Lilith.

Before he can be finished off, none other than Spider-Man shows up, bringing a team of heroes with him, including another new face, Scarlet Witch, to face off against Lilith and her goons, which now include a corrupted Venom and Hulk.

In Marvel’s Midnight Suns, Hunter will be the primary character that you will be able to fully customize. The trailer shows her in a default appearance. You will also be able to take control of the Hunter in a third-person perspective to interact with the other characters and build your bond. 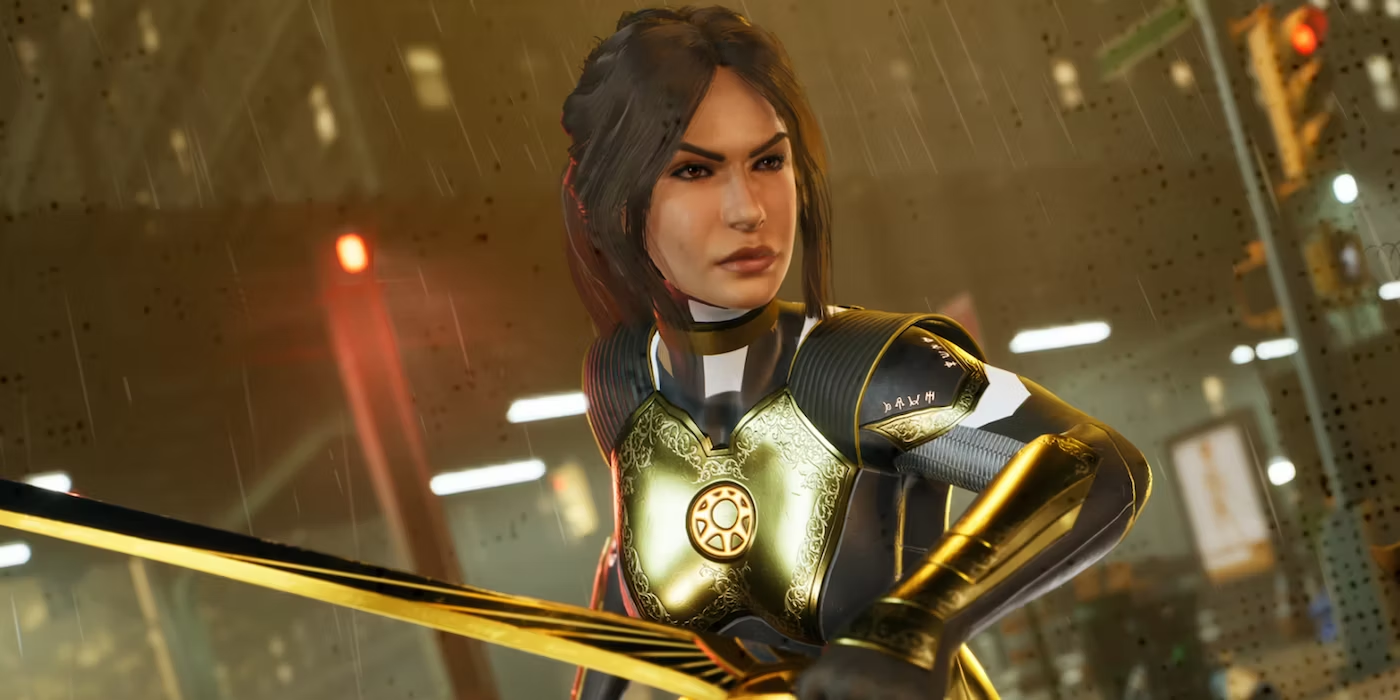 Apart from Hunter, there will be 13 total members forming the team of the Midnight Suns. These members include:

The announcement trailer did not have any actual gameplay in it, but it did share that the gameplay debut trailer would be coming later. While the game is being classified as a tactical RPG, the same genre as XCOM, the developers have been quick to clarify that it is not going to play the same.

In another interview, Jake Solomon stated that “There are zero mechanics shared between XCOM and the Midnight Suns. You’re doing these very large, epic moves, and so the mechanics are just completely different, which results in you still scratching the same itch because it is turn-based tactics combat where you’re controlling the team. But the fantasy is very different. And that means the mechanics are 100% different. “

While we feel that saying the game’s mechanics will be “100% different” is a bit of a stretch considering it will still be a tactical, turn-based, squad-focused game, the differences are important to set player expectations correctly. Teams will be led by the Hunter, who brings along three other heroes on each mission.

One of the major changes to the game, to the XCOM formula, is that the game will not have any permadeath function, which makes sense on several levels. The first reason could be due to the size of the roster, which is rather small, and the impact of losing anyone would be a major blow mechanically, as well as in terms of story.

Secondly, it wouldn’t really fit well with a superhero game where you wouldn’t expect to be worried about Iron Man being killed off forever during a mission. Solomon added that “the bad guys are terrified of you” rather than how XCOM works, where, more often than not, you’re the one who should be scared.

During each of the missions, you will be allowed to pick three different heroes to join your character, wherein all the characters’ abilities will be slotted in or out in the form of cards. The game will focus less on building up a strong team over time and instead will be more about strategizing as to which combinations of heroes and cards will work best for the mission at hand.

Between missions, players will be able to spend time in a hub area called the Abbey, where you can visit as Hunter and build bonds with all the different heroes through dialogue and even a system where you give them gifts. Apparently, not all the characters in Marvel’s Midnight Suns will initially get along, giving you the chance to build bonds with other heroes as well.

There has been no news about whether this game will feature a multiplayer setup or not, and from the looks of it, we doubt it will. The co-op wouldn’t make much sense in this style of game, and while XCOM was able to implement a competitive mode, we don’t see how it would work with this set of characters thematically.

There could be some form of asynchronous multiplayer of some kind, maybe, but we don’t expect anything substantial in terms of playing with friends in Marvel’s Midnight Suns.

India will send esports teams to the 2023 Asian Games