India at FIFAe Nations Cup 2022: All You Need to Know  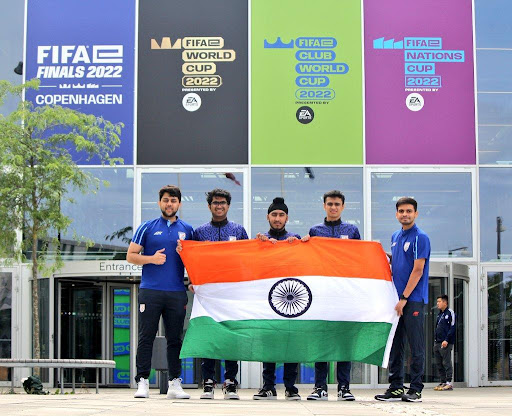 India is set to debut in the FIFAe Nations Cup in Copenhagen, Denmark. The eTigers will be represented by Siddhh Chandarana, Charanjot Singh, and Saransh Jain.

The FIFAe Nations Cup 2022 is the official international competition of FIFA, allowing the best players from across the globe to represent their countries. The tournament’s final stage has 24 teams, divided into six groups of four countries each.

The eTigers have been drawn in Group D alongside the Netherlands, Italy, Morocco, Mexico, and Poland.

Saransh Jain, Charanjot Singh, and Siddh Chandrana will represent India, along with Lokmanyu Chaturvedi, another veteran of the sport, as their coach. 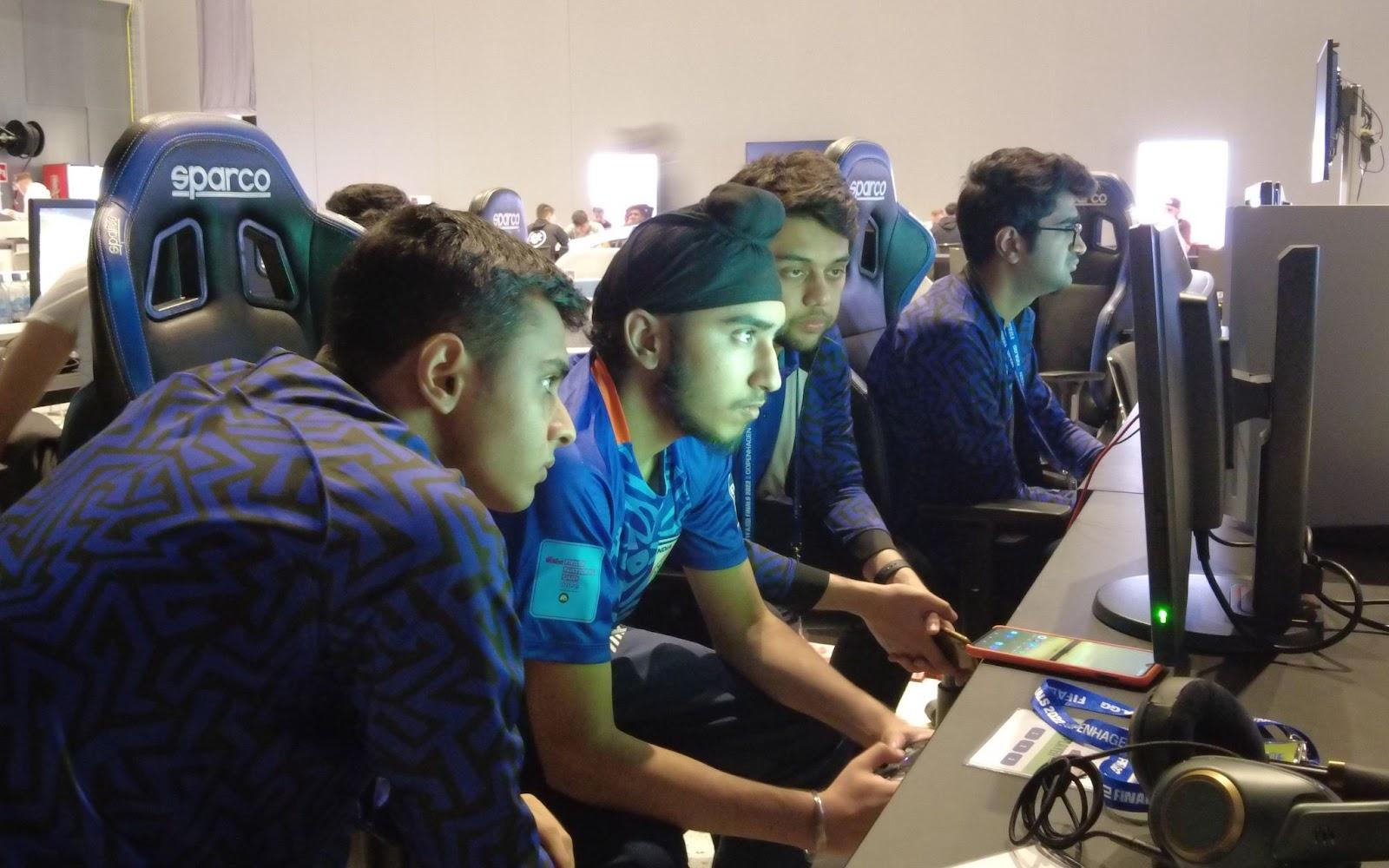 India’s performance has been on the rise, and we saw the team’s pinnacle in June when the nation made history. India has the third-highest ranked South Asian country, below Singapore (#1) and Japan (#14).

This is India’s first appearance in the FIFAe Nations Cup. The team finished the play-ins with 12 wins, 11 draws, and 9 losses in 32 games, ranking second with 900 points, behind Australia in the Asia and Oceania region. In the playoffs, the team defeated Malaysia and the Korea Republic to make the cut for FIFA’s showpiece esports event for the first time ever.

They qualified for the FIFAe Nations Cup  2022 which is being held in the Bella Arena in Copenhagen, Denmark starting Wednesday.

24 teams will compete in the FIFAe Nations Cup, each divided into four groups of six. Four groups of six nations face off against each other in a round-robin format. Each team will have one substitute, making a total of three players per squad. Gamers will play in a 2v2 format along with a substitute. The top four nations from every group will qualify for the knockout stage, from the Round-of-16 to the final.

Furthermore, this tournament will affect overall rankings according to the places the countries finish at. Currently, Singapore sits on top of the rankings with 938.57 points, while Brazil (912.46 points) and the Netherlands (875.42 points) sit second and third, respectively.

India, after achieving their best-ever 18th position in the FIFAe rankings earlier in the year, has 715.37 points so far. The team is placed in Group D alongside the Netherlands, Mexico, Italy, Poland, and Morocco. The Netherlands is currently ranked third, Mexico is ranked seventh, and world No. 8 Italy is the other team ranked above India in Group D. In the FIFAe Nations Rankings, Poland is ranked 21st, while Morocco is 38th.

India kickstarts its campaign on July 27 against Italy and will play all its five opponents in back-to-back games.

Here is the team’s match schedule: All times are in Indian Standard Time (IST).

The Indian esports team can be seen in action on the Twitch channel and the YouTube channel of the Indian Football team.